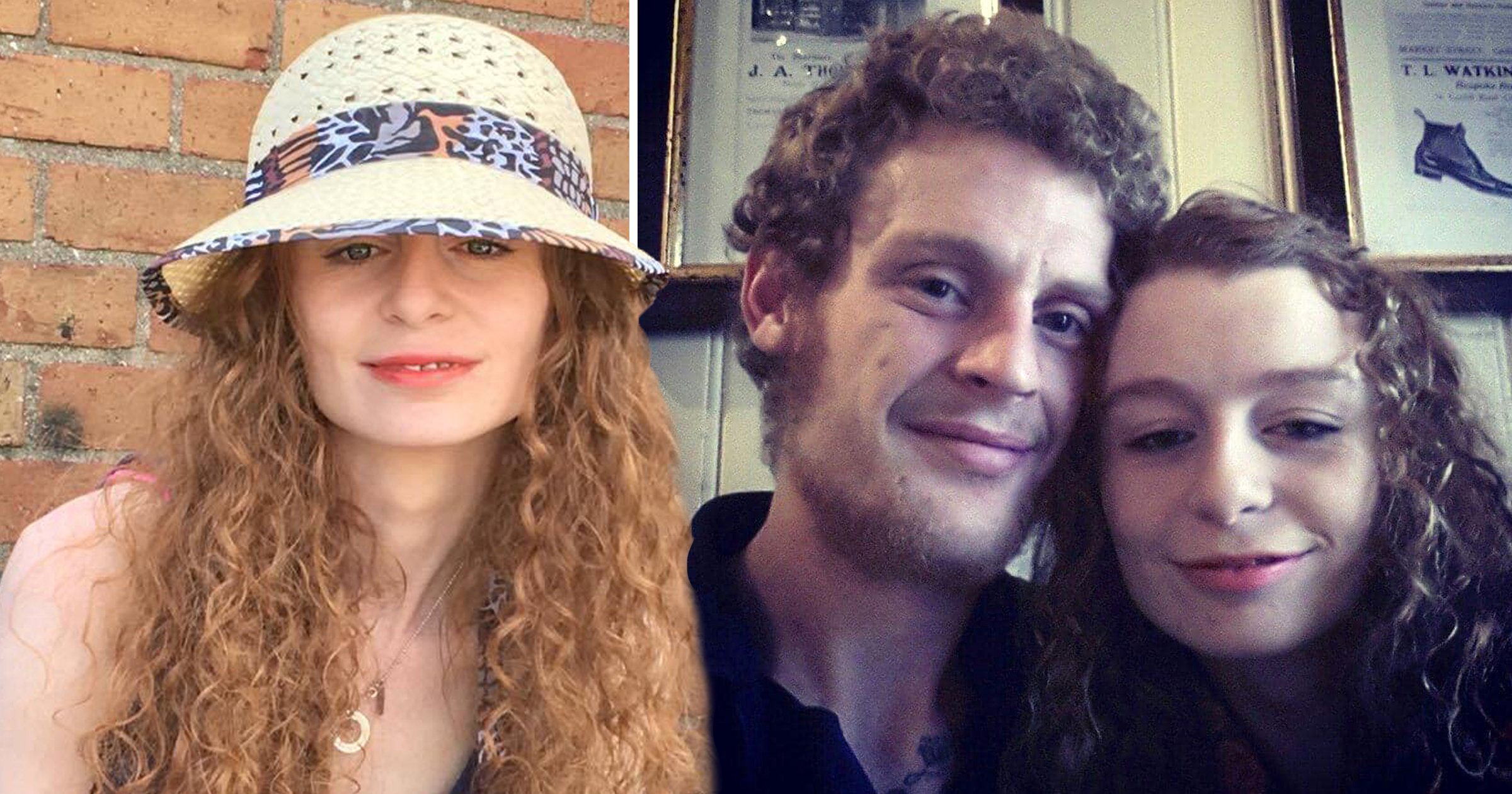 A two-day-old baby died after his parents discharged him against medical advice because his mum was scared of hospitals.

Edward Boundy-Hill was born four weeks premature at home before being taken to hospital for checks in September 2019.

His parents, mum Zoe Boundy, 29, and dad Jamie Hill were advised to keep him in but decided to leave due to Zoe’s phobia of hospitals – a condition known as Nosocomephobia.

An inquest heard health bosses said that although it was against advice, both mum and baby were ‘seemingly well’ and ‘there were no grounds for involvement from police or social services’ regarding them leaving.

But within a few hours of arriving home to Bargoed, Gwent, the couple quickly noticed problems with Edward’s feeding.

Two midwives attended their house and offered advice but Gwent Coroner’s Court heard the health workers were not worried.

Less than an hour after the second visit, Edward became lethargic and when his mum tried to bathe him to rouse him but he was still.

Paramedics attended the house and attempted resuscitation but he was declared dead at Prince Charles Hospital in Merthyr Tydfil in September 2019.

Paediatric pathologists Dr Andrew Bamber said there were signs of possible fluid inhalation and traces of cannabis in Edward’s blood but no evidence that either would have caused his death.

The medical cause of death was registered as unascertained and Coroner Caroline Saunders returned an open conclusion.

Bored with your flat-pack furniture? Ikea will buy it back