A doctor who helped a football fan who collapsed in the stands during Newcastle’s game against Tottenham says treating him on the terraces was “very difficult”.

A&E consultant Dr Tom Prichard was watching Sunday’s Premier League match at St James’ Park when he saw “someone was down”, adding: “I thought I better get over and offer some help and advice.”

The actions of the doctor and other medics, including St John’s Ambulance volunteers, are thought to have saved his life.

Speaking to Sky News, Dr Prichard said he rushed over to help treat the elderly man, reportedly called George, who had suffered a cardiac arrest. 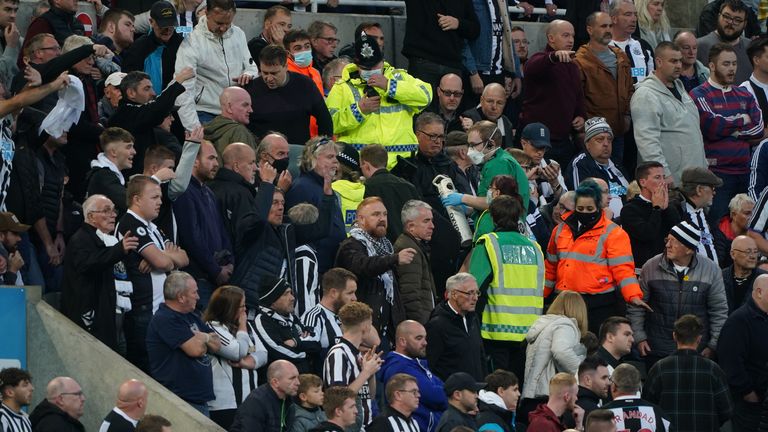 He said getting to him a few blocks away was “easy” but assisting him in middle of the stands was much harder.

He said he was used to treating heart attack patients in hospital, but out of hospital “I have not experienced that before”.

“It was all very difficult. He was trapped in between some seats. It was quite noisy.

“I couldn’t hear what the defibrillator was telling me. It was all a bit different. So it was a bit of a struggle. But plenty of extra support arrived which was very helpful.”

Players were praised for alerting the referee, who stopped the game, allowing the defibrillator to get to the fan more quickly and give the supporter a shock.

Dr Prichard was among those who performed CPR and used the defibrillator before paramedics took the man to hospital. The patient is now believed to be in a stable condition and is “doing well”.

Dr Prichard, who works at North Tees and Hartlepool NHS Trust, praised the St John’s Ambulance crew and paramedics who “got the (defibrillator) pads on as quickly as they could”.

“Early CPR, chest compressions and early defibrillation is what saved this man’s life.” 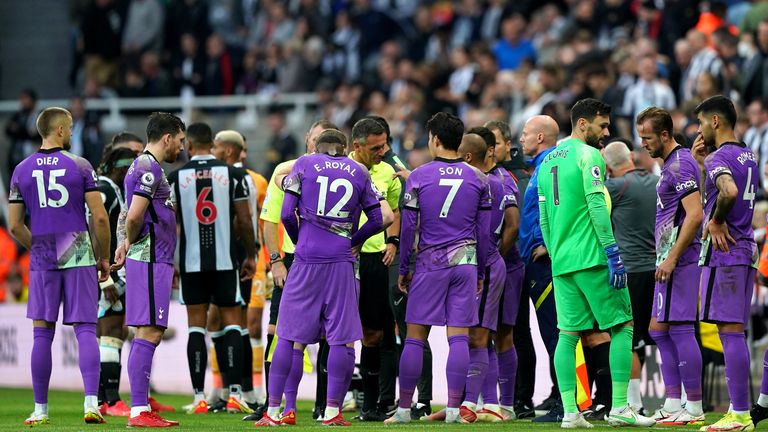 He said as he arrived, another member of the public also got there, and started chest compressions.

Dr Prichard said he was keen to raise public awareness of how important CPR and defibrillators can be, particularly after Denmark player Christian Eriksen’s life was saved on the pitch during this summer’s Euro 2020 tournament.

Speaking about Sunday’s incident, the medic also said: “I don’t want to take the light away from what everyone else in that team contributed.

“I couldn’t have done this alone. It was the paramedics that started early, the member of public that was there as well. The two doctors and the cardiologist that all arrived to help is what made this happen.

“And I would say that the real heroes here was St John’s for acting so quickly in an extremely pressured environment.”

Fans in the ground looked shocked and worried when the game, which had a global TV audience of millions, was stopped for 20 minutes, with the players coming off the pitch while work went on to save the man’s life.

Dr Prichard was clapped by thousands of Newcastle fans as he walked back to his seat after helping the supporter, which he called a “special moment”. 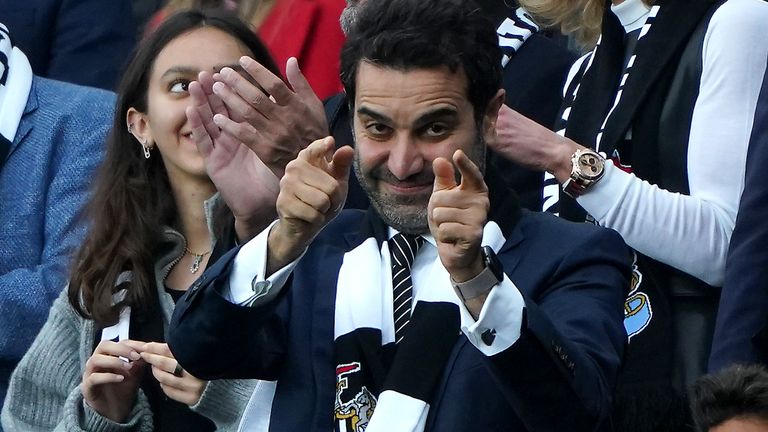 Meanwhile, Mehrdad Ghodoussi, whose wife Amanda Staveley is leading the consortium of investors which took over the club, has praised Dr Prichard and said the fan was doing well.

He tweeted: “The real hero of the day thank you Dr Prichard. Thankfully George is now in a stable condition and doing well.

“I’m sure the whole country is sending him positive vibes and he’ll be back in St James Park in no time at all.”

London bus drivers to get sick pay from day one