Ms Mordaunt has previously told the House of Commons that the Northern Ireland Protocol is creating “unique disadvantages” for Northern Ireland, disrupting trade and posing difficulties for firms due to “increased bureaucracy and costs”. Brexiter Ms Mordaunt has an impressively organised campaign. She has racked up the second-highest number of endorsements after Sunak, dedicating time to one-on-one meetings with MPs rather than the airwaves.

Tory MP Mr Sunderland explained why he is backing Ms Mordaunt’s approach to the EU over the Northern Ireland Protocol if she becomes PM.

He said: “Penny is a Brexiter. The Government has put this protocol through. It was voted last week. It is very important that we maintain our commitment to Brexit.

“In my humble view, if the European Union doesn’t want to be under the table, doesn’t give them the concessions we need, then Penny, in my view, will be prepared to go hardball with them.

“The trade war is nobody interested. It is important that we work with the European Union. Penny is happy to do that but at the same time, we need to take harder measures if we need to.” 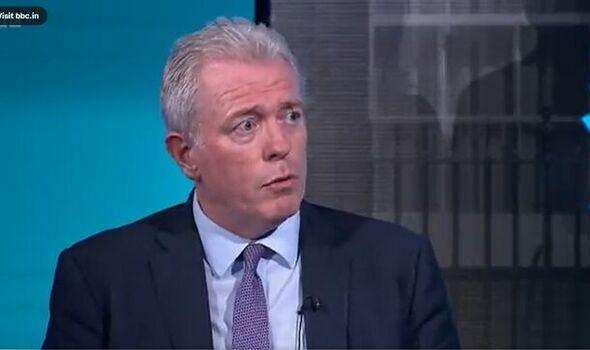 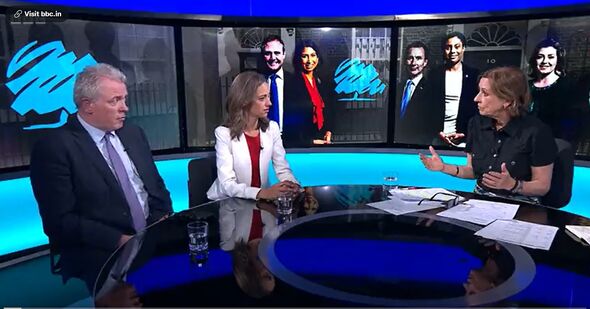 In the debate on June 16, Ms Mordaunt added: “We need an approach to implementation that respects the delicate balance between the interests of all communities in Northern Ireland and the economic and cultural links, east and west, as well as north and south.”

In 2019, when voting in favour of legalising same-sex marriage in Northern Ireland, she said: “Every citizen of the UK should be able to marry who they love.

“The fact that people in Northern Ireland have been unable to has torn at the social fabric of our country.”

She abstained in the vote on the protocol bill.

Ms Mordaunt entered the cabinet under Theresa May and was international development secretary and defence secretary.

But her decision to back Jeremy Hunt in the 2019 contest saw her dispatched by Boris Johnson – and Hunt quit the cabinet after being offered Mordaunt’s defence secretary job, out of loyalty to her.

Twice at leadership elections, Ms Mordaunt has been rumoured to be considering a run, but there were early rumours of her determination to run to succeed Johnson and suggestions she had signed up tentative endorsements from about 50 MPs.

When asked how Ms Mordaunt will work towards the net zero commitment, Mr Sunderland said: “It is on the radar. It is a very important Government policy at the moment. 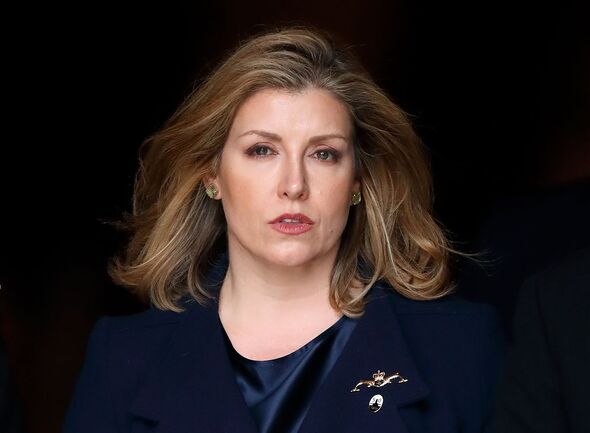 “This is about the cost of living crisis. This is about money in pockets and ultimately Penny will make a decision. We have to do what is right for the people of the UK.”