Home » Europe » NHS in England short of 50,000 doctors ahead of what is set to be one of the worst winters on record, British Medical Association warns

The NHS in England is short of around 50,000 doctors ahead of what is expected to be one of the worst winters on record, a union has warned.

The British Medical Association (BMA) said the number of doctors in England has fallen to 2.8 doctors per 1,000 people – which is lower than the EU average of 3.7.

According to research carried out by the BMA at the start of the summer, this average would require scaling up the medical workforce by an additional 31% – or an extra 49,162 full-time equivalent doctors.

Live COVID-19 updates from the UK and around the world 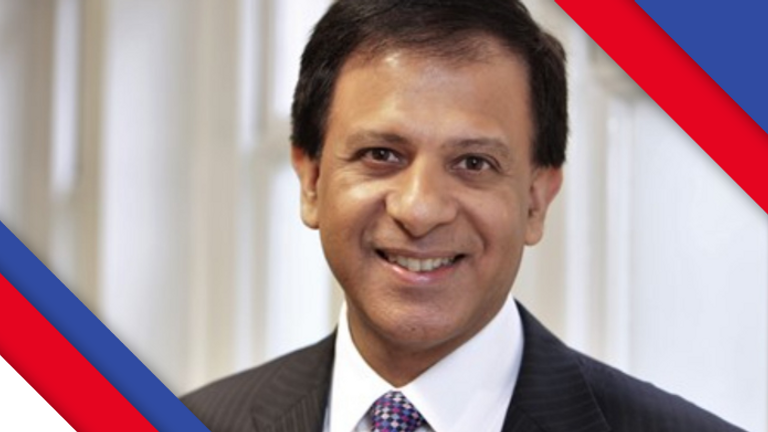 The latest data showed the number of primary and secondary care doctors were falling, pushing the shortage up to 50,191 full-time equivalent doctors, the union said.

BMA council chair, Dr Chaand Nagpaul, said that with flu season coming up and fewer staff than last year, it is unknown how the NHS will cope over the winter months.

“It’s frightening to see that the gap between the number of doctors in England and comparable EU nations is widening at such pace”, he said.

“Even more worryingly, having failed to reverse this damaging trend in the decade prior to the pandemic, the government now has a much bigger, and incredibly urgent, task ahead of it.

“Winter is an incredibly difficult time for the health service, and we just about made it through last year with the demands of COVID-19 on top of usual pressures.

“With flu season on the horizon and even fewer staff this time round, it’s a total unknown as to how well our services will cope – if they even cope at all.”

He added that all of this is before the “enormous backlog of care generated by the pandemic” has been considered.

“Alarm bells should have sounded when we struggled to staff the Nightingale hospitals, so government really cannot afford to put this off any longer”, Dr Nagpaul said.

“Since then, we’ve seen hospital waiting lists in England grow to 5.61 million, high numbers of A&E patients waiting longer than four hours, and staff morale hit rock-bottom – all of which pose real and regular risks to patient care and safety.”

The latest data from NHS England has shown the number of people in England waiting for hospital treatment has hit a new record high.

A total of 5.6 million people were waiting to start treatment at the end of July – up more than 100,000 on June’s figure when the number stood at 5.45 million.

The BMA said it is already lobbying for amendments on workforce provision in the upcoming Health and Social Care Bill, which proposes a requirement for the health secretary to publish a workforce planning report every five years.

The union said it wants this to go further so that any staffing assessments must be “ongoing, accurate and transparent” so they can “adequately meet health and social care service staffing needs, now and in the future”.

It is also calling for more investment into the medical workforce to pay for medical school, foundation programmes and speciality training places.

Dr Nagpaul said the new funding announced by the government must not just go towards tackling the backlog but also towards reducing ongoing pressures and helping recruit and retain staff.

“Rather than actively retaining staff, the government has stood by as doctors work themselves to the point of exhaustion, with many now considering leaving the NHS, further depleting us of expert, talented colleagues”, he said.

Over 250,000 people sign petition for Dominic Cummings to be sacked