The document entitled ‘Glossary A-Z’ under the banner of ‘Equality, Diversity and Inclusion’, includes definitions for terms such as ‘anti-racist’, ‘gaslighting’, ‘misogyny’ and ‘white fragility’. The draft glossary, which was meant for staff training and made public by mistake, is now password protected after it received backlash on social media.

Conservative MP Neil O’Brien tweeted: “A number of the concepts in this alphabet of woke are highly divisive – they shouldn’t be being officially pushed like this.”

Mr O’Brien told The Telegraph: “There is a whole bunch of concepts in there: white fragility, or white supremacy – all these kind of different things that are extremely divisive concepts that should not be being pushed by HR managers in the NHS as a sort of gospel or something to that effect.”

Political activist, Sunder Katwala, tweeted: “This NHS equality and diversity glossary is weak. It is in much need of proper editing and oversight. It misses out many important [equality, diversity and inclusion] themes.” 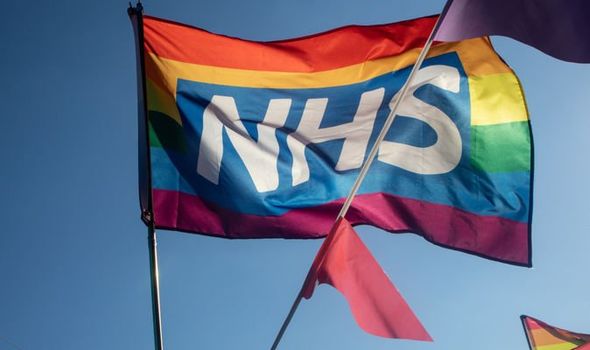 Tory MP for Thurrock, Jackie Doyle-Price, said: “Wow.  An equality and diversity policy for the NHS which has no reference to learning disabilities, autism or any neurodiverse condition. But plenty on post-colonialism and gender.  How did we get here?”

Stephen Pollard, editor of the Jewish Chronicle, said: “It is a glossary that accepts all the critical race theory and ideas – which are deeply controversial, ideological and divisive.

“In some ways, it’s even worse that it’s an internal document. At least with a public document, people would have been able to criticise it. It poses the question: what kind of other documents are circulating in the NHS that we don’t get to see and which accepts all these arguments as a given? 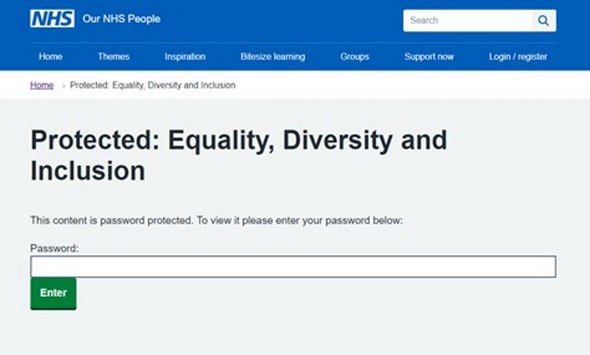 “Some of the glossary entries, such as C for ‘coming out’, are sensible and about 50 per cent of it is completely unobjectionable. But in some areas which are so hugely controversial, for example, gender self-identification, it accepts it as a given.”

Other entries in the glossary are ‘cultural appropriation’,  ‘gender dysphoria’, ‘pronoun’, ‘taking the knee’ and ‘white supremacy’. The glossary even misspells Islamophobia as ‘Islamaphobia’.

An NHS spokesperson said: “This draft document is not NHS guidance, was not intended for publication and has been removed.”

One in five teens buying knives are not ID’d checked, tests find

Royal tribute: How Prince Charles’ latest outing had sweet link to the Queen