Home » Europe » NHS to roll out new cholesterol-lowering drug that ‘could save 30,000 lives’

Hundreds of thousands of people will soon have access to a cholesterol-lowering drug that could save 30,000 lives within the next decade, it has been announced.

The NHS will make the treatment available to 300,000 patients with high cholesterol and a history of cardiovascular disease over the next three years.

The number of people benefiting from the new medication, inclisiran, could rise to nearly half a million beyond that initial period, bosses say. The drug, which could prevent about 55,000 heart attacks and strokes, is delivered as an injection twice a year and can be used alongside existing treatments like statins.

Heart disease is the world’s biggest killer and accounts for a quarter of all deaths in England each year, claiming about 140,000 lives.

More than 40% of people in the nation have high cholesterol, which puts them at significant risk of developing heart disease.

About 6.5 million adults in England are currently taking drugs for the condition.

Inclisiran will be administered as an injection in GP surgeries rather than hospitals to make it more convenient for patients.

After the first dose, the treatment will be given again after three months and then twice a year. 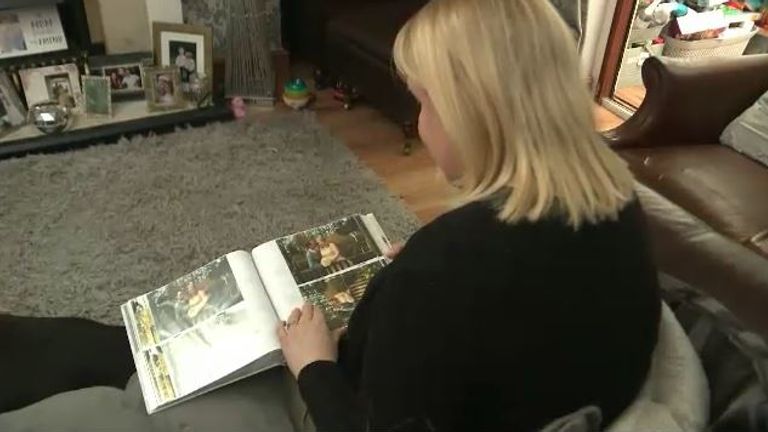 Amanda Pritchard, chief executive of the NHS, said the rollout is part of a commitment to “using cutting-edge treatments to save and improve patients’ lives”.

“Heart disease is still one of the major killer conditions, so it is fantastic that we now have such an effective and convenient treatment for those living with dangerously high cholesterol levels,” she said.

“This world-leading deal for the rollout of inclisiran will save lives and enable hundreds of thousands of people to benefit from this revolutionary treatment, while also being fair to taxpayers.” 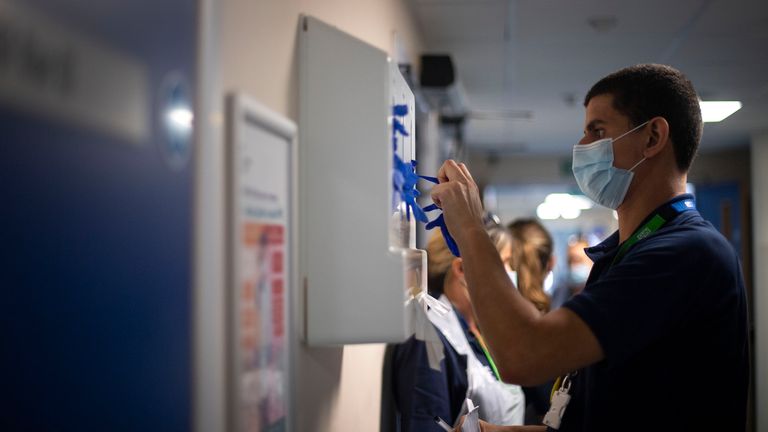 The treatment’s rollout follows clinical trials that showed that the drug lowers the level of a type of fatty substance called LDL-C found in the blood by boosting the liver’s ability to remove it.

“Unprecedented” large quantities of the drug were secured in order to keep its cost “affordable”, the NHS said.

Jules Payne, chief executive of HEART UK, welcomed the rollout, calling the medicine “an additional tool in the armour against cardiovascular disease”.

“High cholesterol is very common and a major cause of cardiovascular disease, but the lack of symptoms means the first sign of the problem is often a heart attack,” he added.

Health Secretary Sajid Javid said the “life-saving new treatment will make a difference to hundreds of thousands of people across England”, and he added: “This is a huge step forward in tackling the scourge of heart disease, which tragically kills thousands every year.”