Shetland Islands Council members overwhelmingly voted 18 to two in favour of a motion to formally explore options “for achieving financial and political self-determination”. During a debate on the matter, councillors claimed decision-making has become increasingly centralised under the SNP, adding Ms Sturgeon’s Government has slashed public funding for the islands. The motion, signed by council leader Steven Coutts and convener Malcolm Bell, said: “We are concerned that this ongoing situation is seriously threatening the prosperity and even basic sustainability of Shetland as a community.”

So the oil & fish-rich Shetlands want independence from Edinburgh! Wasn’t meant to be like this was it Nicola?

Councillors warned any move for the Shetlands to claim its own independence would first have to be supported by a referendum on the island.

“Wasn’t meant to be like this was it Nicola?” 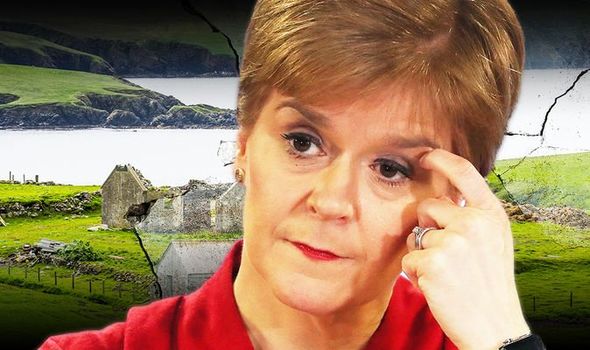 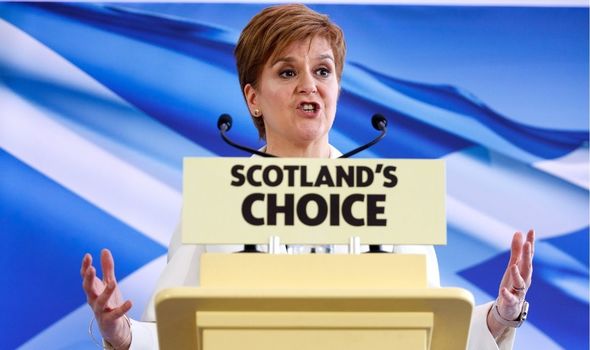 Shetland Islands Council leader Mr Coutts suggested the area has not benefitted from devolution and claimed the Scottish Parliament feels “remote” to islanders.

The Scottish Government has said it has provided more than £15million for ferry services on the Shetland Islands over the past three years.

He referenced the 2013 Lerwick declaration by Alex Salmond, in which the previous First Minister unveiled plans to decentralise power to Shetland, Orkney, and the Western Isles. 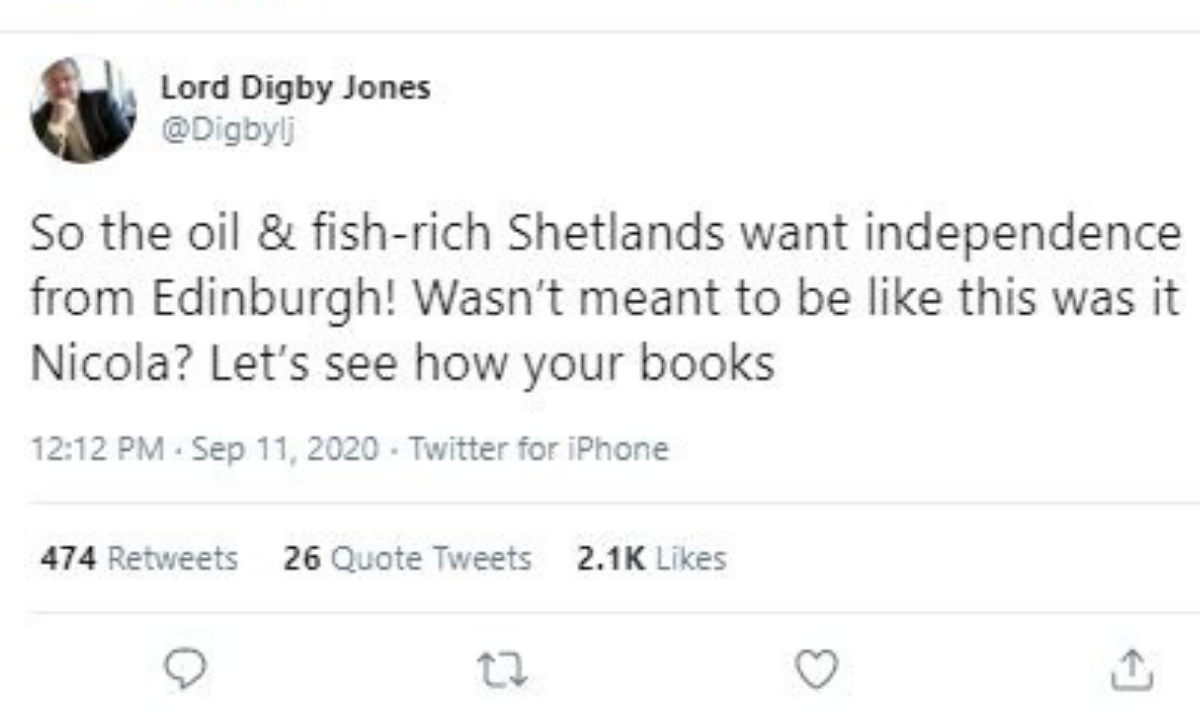 Quoting Mr Salmond, who stated “we believe that the people who live and work in Scotland are best placed to make decisions about our future”, Mr Coutts told the PA news agency: “Replace Scotland with Shetland and that’s the motion here today, and I encourage you to support it”.

The Shetland Islands Council leader said they are planning to speak to the UK and Scottish Governments next week to discuss what options are available to them on the matter.

He hit out: “The status quo is not working. Devolution and the Islands Act have not made any tangible difference to the quality of life.

“I hope they (the UK and Scottish Governments) recognise the challenges of living in Shetland, like the high cost of living, but also the incredible opportunities political and financial self-determination could bring.” 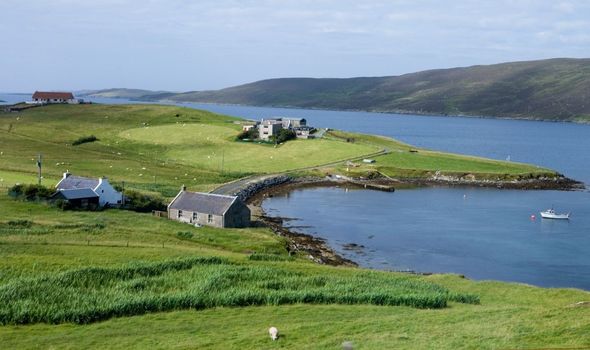 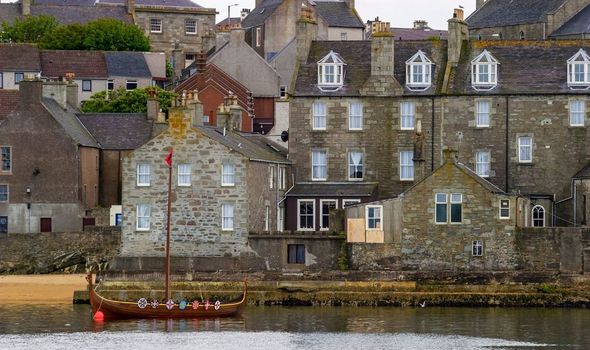 Councillor Ryan Thompson raged: “Can anyone sitting around this table – and indeed remotely – honestly say that we haven’t witnessed almost a complete erosion of our democracy, ironically since devolution?

“Powers have been centralised, local authorities – precisely at a time when we could have been used to our advantage – have been disenfranchised, ignored and overlooked by Government at every step.”

Discussing the consequences of passing the motion, councillor John Fraser explained: “This 22-member chamber is not making a decision on the constitutional future of Shetland.

“Any constitutional changes that ever arise at any time will be decided at the ballot box.