Sky News’ James Matthews accused First Minister Nicola Sturgeon of dodging his question on health and social care workers having enough personal protective equipment (PPE). Mr Matthews noted that during Scotland’s coronavirus briefings, once a question has been asked the journalist’s mic is then cut off. Mr Matthews argued this did not allow for follow up questions or those asking questions to put more pressure on Ms Sturgeon to get a definitive answer.

Mr Matthews said: “The way these press conferences work in Scotland is you are invited to ask one question and your mic is switched off after that question or after an answer is given.

“So, there is no opportunity for a follow-up and Nicola Sturgeon did not give the figures that were asked.”

Mr Matthews also revealed how Ms Sturgeon dodged his question during the briefing on Monday.

He said: “There were quite a number of subjects in Nicola Sturgeon’s coronavirus conference. 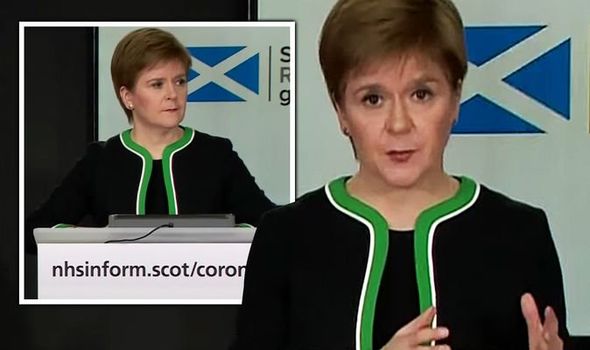 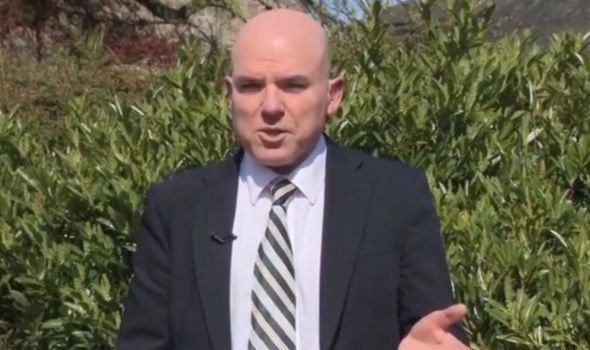 “One of which was personal protective equipment and the situation in care homes.

“My question to Scotland’s First Minister was how many health and social care workers are there in Scotland?

“I also asked how many of them have adequate full PPE.”

However, the First Minister dodged the question in the briefing and replied by saying: “We want to make sure everybody has the PPE they need when they need it. 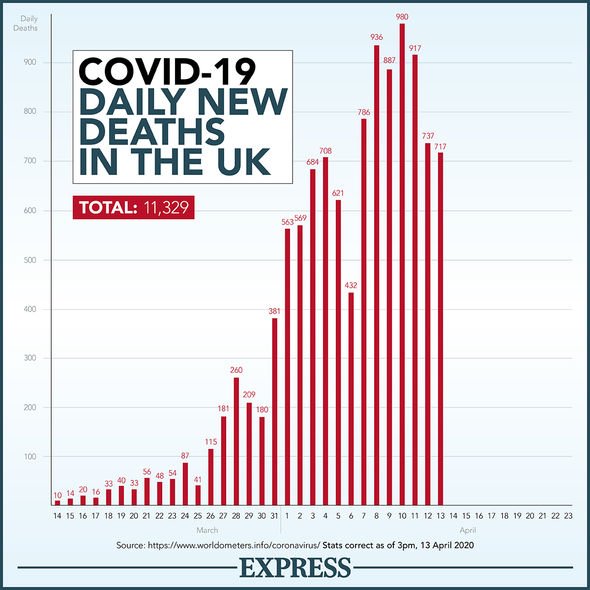 “That is an ongoing challenge and ongoing responsibility.

“There is not a single day that goes by that I, the health secretary or the chief medical officer isn’t focussed on that.

“That involves daily monitoring of a number of different things.

“I will never stand here during this outbreak and say these things are off the agenda because we have fixed them all. 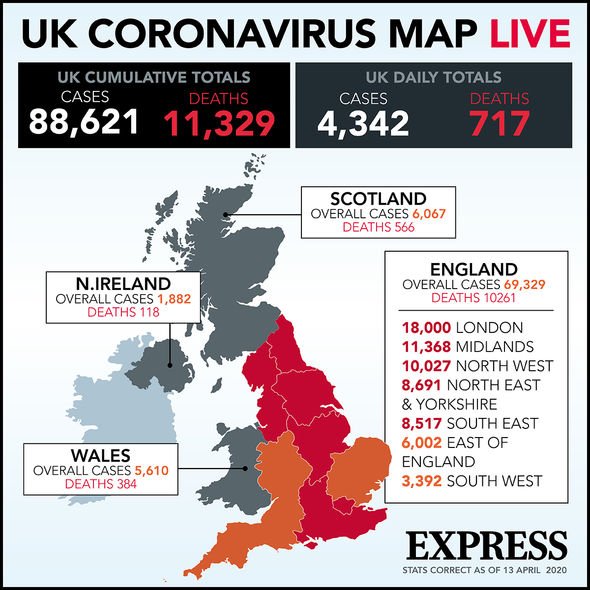 “We will monitor that and keep on that on a day to day basis such as the vital importance of it.”

During the briefing, Ms Sturgeon also announced that the lockdown restrictions in the UK are unlikely to be lifted anytime soon.

She added there would be regular reviews of the lockdown restrictions and there were optimistic signs that the social distancing and lockdown measures were working.