Prince William and Kate, Duchess of Cambridge will spend more time in Scotland under a plan to boost support for the Union, it has been suggested. The Sunday Times report came just days after the couple’s tour of Scotland, in which William said the country was “so important” to him and Kate. William later gave a highly personal farewell speech as his week-long tour drew to a close, describing how Scotland has “shaped” him and praising its people and values.

But the Royal Family appears to have previously angered Scottish First Minister Ms Sturgeon when it comes to independence, as seen in September 2019.

Her fury came after former Prime Minister David Cameron admitted two years ago he had asked the royal household whether the Queen could “raise an eyebrow” about independence before the vote in 2014.

The Queen is supposed to be impartial on political matters – yet before the vote she tentatively told a well-wisher outside Crathie Kirk church near Balmoral: “Well, I hope people will think very carefully about the future.”

In response to the revelation, Ms Sturgeon said Scotland’s future “should always be a matter for the Scottish people” in an apparent warning to the monarchy. 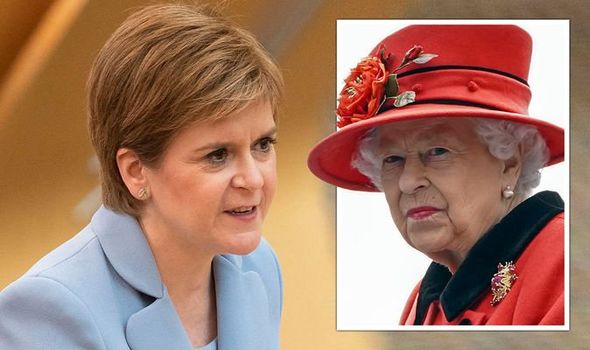 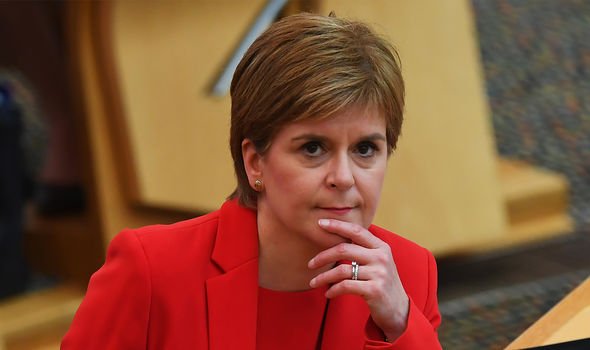 She added at the time: “Scotland does have a right to choose its own future and I think the revelations, if I can call them that from David Cameron today, say more about him than anybody else, and really demonstrate the panic that was at the heart of the UK Government in the run-up to the independence referendum five years ago.

“Of course that is nothing compared to the panic that is in the heart of unionist parties now about independence.

“They know they do not have the arguments against independence and they know that when Scotland is given the right to choose, Scotland this time will choose to become independent.” 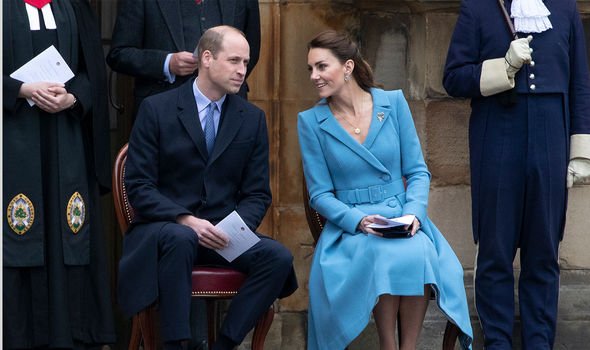 The Scottish First Minister made these comments after Patrick Harvie, the co-leader of the pro-independence Scottish Green party, asked whether “we can trust that the head of state won’t once again be invited to interfere in the vote of a sovereign people?”

In The Cameron Years, an ITV documentary which was broadcast in 2019, Mr Cameron admitted that before the vote in 2014, he had a “mounting sense of panic that this could go the wrong way”.

He added that the Queen had not been asked for anything “improper or unconstitutional” but “just a raising of the eyebrow even you know, a quarter of an inch, we thought would make a difference”.

DON’T MISS
Nicola Sturgeon warned ‘there may not be an EU to join’ [INSIGHT]
Andrew Neil’s admission as he ‘declared war’ on SNP and Sturgeon [ANALYSIS]
Scottish independence on brink: ‘EU will demand hard border’ [INSIGHT] 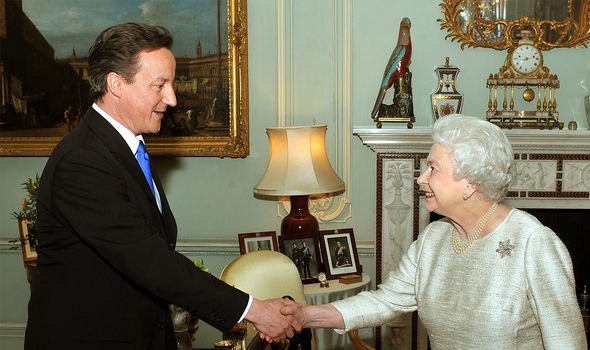 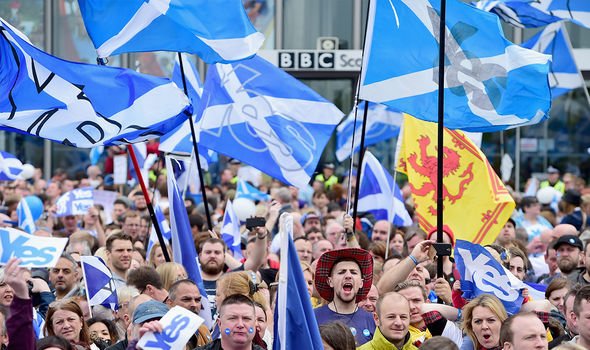 Of the Queen’s remark at her local church, Mr Cameron said: “I think it helped to put a slightly different perception on things.”

Then-Scottish First Minister and Yes Campaigner, Alex Salmond, gave a furious verdict on the story in the documentary.

He said: “Begging a constitutional monarch to make a political intervention is not only totally improper but an indication of how desperate Prime Minister Cameron was in the final stages of the Scottish referendum campaign.”

A poll published in March highlighted just how divided Scotland is on the monarchy.

A survey commissioned by Sky News found that 39 percent of voters would support the Royal Family retaining their traditional role if the UK was to break-up, while 39 percent said a Scottish republic should be created – 22 percent said they didn’t know.

Support for the Queen and her successors is highest amongst those who would vote No at any future referendum, with 54 percent saying they backed the monarchy, 22 percent in favour of a republic, and 24 percent being undecided.

The idea of creating a republic north of the border was supported by 56 percent of Yes voters, with 30 percent backing the monarchy and 15 percent saying they don’t know.