Nicola Sturgeon has enjoyed growing support over the last 12 months as Scots appear to be warming to her independence plans. A poll conducted by Savanta ComRes and The Scotsman interviewed 1,013 Scottish adults aged 16 or over between December 11 and 15. It gave the SNP a remarkable performance ahead of next year’s Holyrood elections, indicating that the party could win every seat except one. The poll also showed that 58 percent of voters intend to vote Yes with 42 percent voting No.

This drops to 52 percent and 38 percent when ‘don’t know’ is included.

This could see Ms Sturgeon’s independence dream become a reality, giving Scotland a path to rejoin the EU.

But the logistics of this has sparked debate in Scotland, and one prominent EU figure dealt the SNP a blow.

The bloc’s Brexit negotiator, Michel Barnier, was asked in February whether there is a way back into the bloc for Scotland. 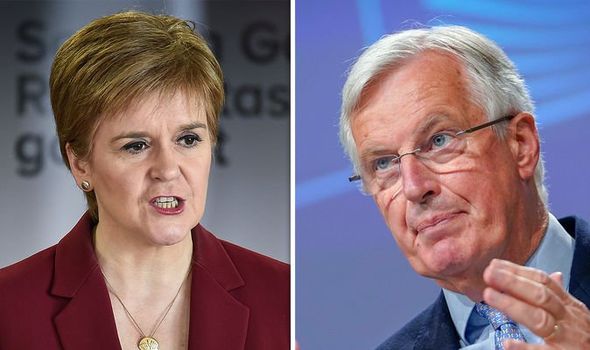 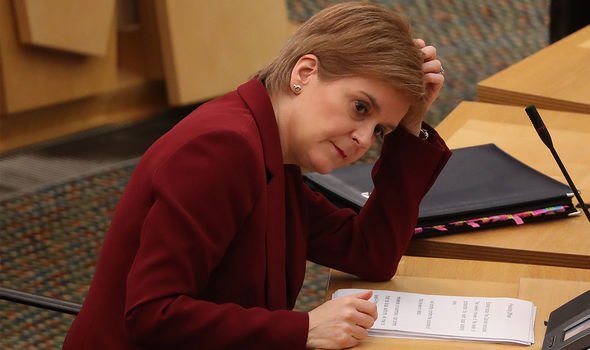 The French politician replied “we will see” – refusing to back Scotland rejoining.

He also remained neutral when asked in June if Scotland could benefit from an extension to the transition period beyond the deadline at the end of this year.

Mr Barnier said: “The European Commission is willing to listen to a variety of institutional players and stakeholders.

“But negotiations will only take place with the UK Government, in full respect of the internal constitutional arrangements of the UK.”

However, he did signal that he and European Commission President Ursula von der Leyen had both said that the EU is open to discussing an extension.

The EU’s most prominent figures have shown more openness to Ms Sturgeon and co since 2014’s referendum, in which No won with 55 percent of the vote. 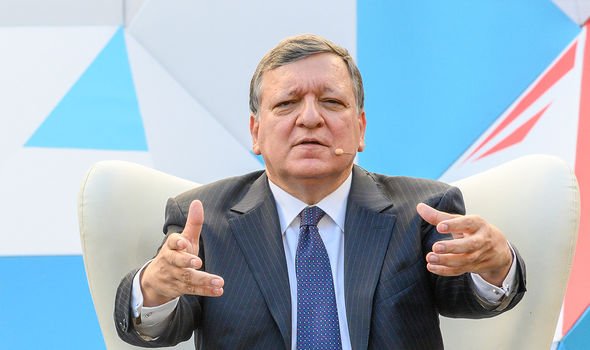 Before the vote, then President of the European Commission – Jose Manuel Barroso – claimed it could be “impossible” for Scotland to join the EU.

But in 2019, then President of the European Council Donald Tusk said there is “enthusiasm” for Scotland rejoining.

In the same year, Ms von der Leyen admitted she is a “fan” of Ms Sturgeon.

She said: “I’m a fan of hers. And as I have a child studying in the UK, I know first-hand how the debates are. So, respect and good luck.”

Earlier this month, senior MEP Philippe Lamberts told Express.co.uk that Scotland would be welcomed into the EU.

He also said Ms Sturgeon has the credentials of a future European Commission President. 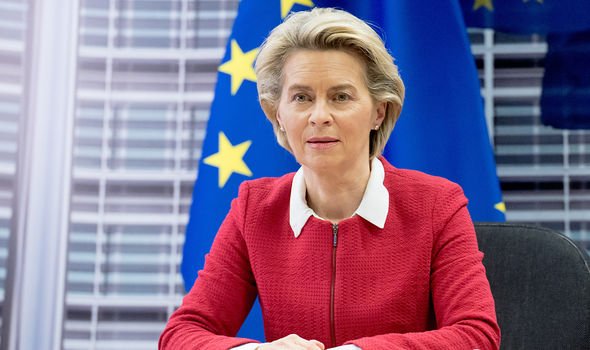 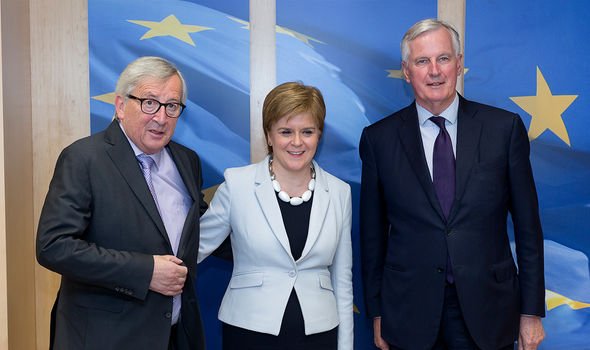 On whether an independent Scotland could join the EU, Mr Lamberts said: “Yes, the answer is a definite yes.

“There would be no obstacle for Scotland joining if the UK is no longer in the EU.

“And this time independence would be different, because in 2014 Scotland would have left the UK and the EU at once.

“Now Scotland is leaving a smaller union to join a bigger union.

“Nicola Sturgeon comes across as a genuine person, politically astute and someone whose word can be trusted, whereas Boris Johnson comes across very quickly as someone you can’t trust.