Nicola Sturgeon has ‘no option’ but independence says expert

Polling for Scottish independence in 2020 showed a sustained level of support for a Yes vote as the SNP’s grip on Holyrood looks set to strengthen. First Minister Nicola Sturgeon has repeatedly warned Westminster that Scotland will join the EU as an independent country, sparking heated debate across the UK. While this eventuality looks increasingly likely, questions still surround how long it will take Scotland to secure its place in the bloc, and what the economic implications could be. Others have warned that, for Scotland to conform to the EU’s standards, it will have to endure austerity to bring the Scottish deficit down towards three percent of GDP – the level required by Brussels.

One expert has warned that Ms Sturgeon will not be able to negotiate with Brussels, as the EU will “hold all of the cards”, and this will result in “painful” lessons.

In a March 2020 report, Dr Kirsty Hughes (Director and founder of the Scottish Centre on European Relations) examined how the recent attempts to join the EU by Central European and Balkan states could offer insight into future Edinburgh-Brussels negotiations.

She said that, depending on how long after Brexit Scotland gained independence, the country could expect a relatively short transition period before joining the EU.

But Scotland would still endure the same process as countries like Croatia, Bulgaria and Romania. 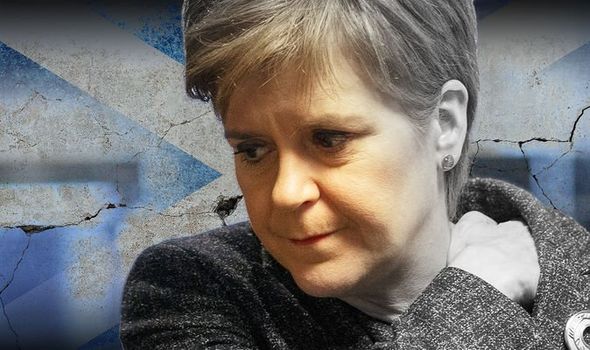 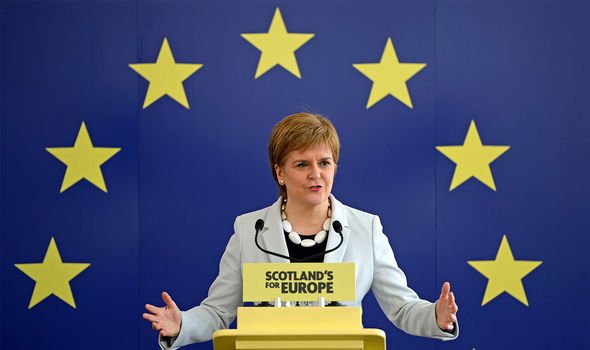 Dr Hughes also warned that the negotiations are not two-sided, and this could be a “painful” realisation for Ms Sturgeon and co.

She said: “Scotland’s negotiators and politicians would need to be aware or learn what the CEE (Central and Eastern European), and other candidates have had to learn, sometimes painfully – that these are not really two-sided negotiations.

“Accession talks are a process where the EU holds all the cards and is scrutinising each candidate, in great detail, as to whether it comes up to the mark or not.

“It is not a moment or process to ask for several or major exceptions or opt-outs, though there may be some specific issues where some transition or exception will be considered.”

Dr Hughes concluded, however, that “overall, the message from the CEE experience, for an independent Scotland aiming to join the EU, is by and large a positive one”. 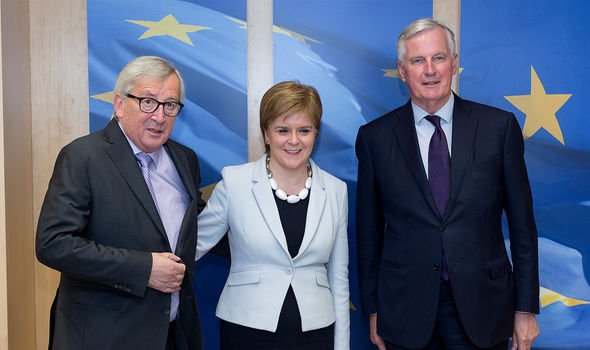 Croatia was the most recent addition to the EU in 2013, taking ten years to join after starting its application in 2003.

Romania and Bulgaria joined the EU in 2007, having started their application processes in 1995.

When Croatia joined the bloc, the country had to implement austerity immediately to bring its economic affairs to Brussels’ demanded level – serving as a warning to Scotland. 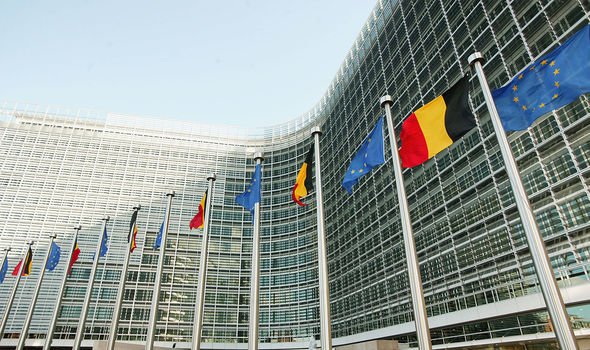 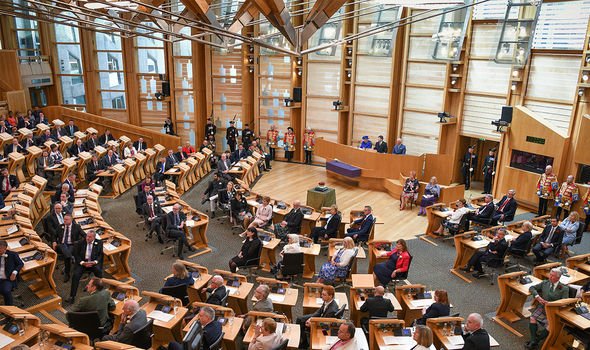 All new members of the EU are formally required to work towards membership of the euro and to reduce budget deficits to three percent or less as part of the rules set out in the Maastricht Convergence Criteria.

Data released in August this year showed that Scotland’s fiscal deficit rose to £15billion in 2019-20, nearly £2000 per person.

The annual government expenditure and revenue Scotland report (GERS) found Scotland’s fiscal deficit for 2019-20 was 8.6 percent of GDP, up from 7.4 percent the previous year.