The SNP leader argued the virus was then “reseeded” into Scotland from other parts of the UK and internationally. However Professor Mark Woolhouse, who chairs Edinburgh University’s infectious diseases unit, said this was based on a “misinterpretation” of the data.

Appearing before the Scottish Parliament’s Covid-19 committee he said: “Scotland was not close to elimination at any stage during this pandemic.”

The scientist claimed the use of genome sequencing to identify coronavirus strains “showed quite clearly that the lineages that were present in the first wave in Scotland were still present in the second wave”.

As a result: “We were not close to elimination in Scotland.” 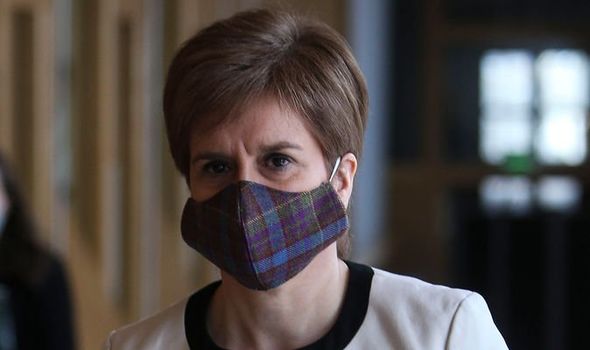 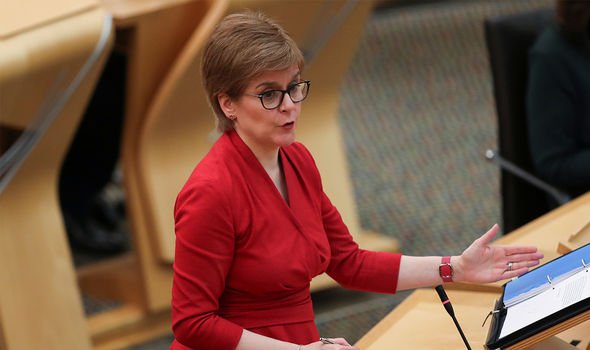 As young people generally suffer less from coronavirus, with reduced or in some cases no symptoms, this may have been missed at the time.

In June 2020 Ms Sturgeon said claimed Scotland was “not far away” from eliminating coronavirus.

Speaking to the Herald Scotland Donald Cameron, the Scottish Conservatives health spokesperson, called on Ms Sturgeon to be “open and honest” about how widespread the virus was.

He said: “It is quite clear the SNP have being spinning positive stories in relation to Scotland’s fight against Covid in order to suit their own narrative. 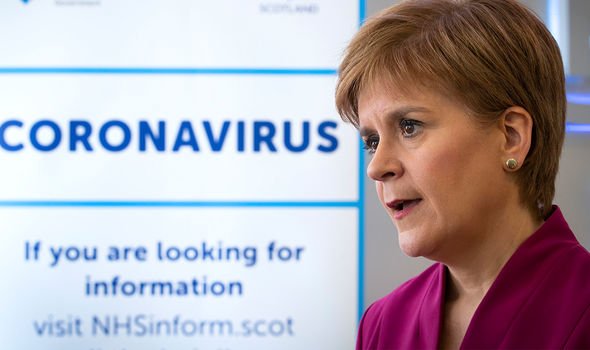 “We need the First Minister to be open and honest about what the virus prevalence has been at all times during the pandemic.

“Rather than trying to rewrite history about last summer, the SNP Government should listen to the evidence presented by one of their own respected scientific advisers.

“As we continue to fight the pandemic, we must see the SNP Ministers present accurate data at all times to the public.

“Otherwise we run the risk of compliance levels falling and the virus transmitting more widely in our communities due to a false narrative.” 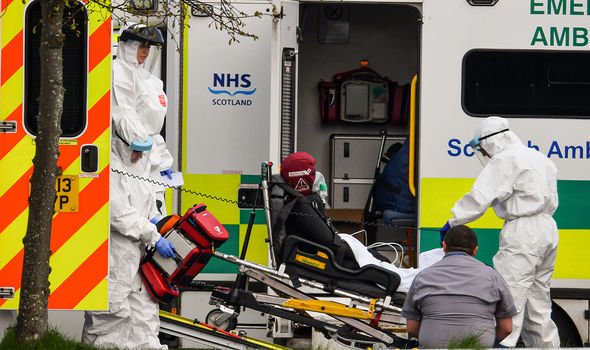 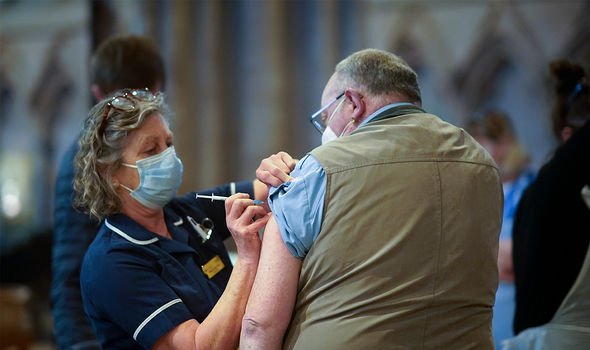 In total 7,129 people have died in Scotland within 28-days of testing positive for coronavirus since the pandemic began.

On Saturday the Scottish Government announced another 18 coronavirus-related deaths and 525 new confirmed cases.

Professor Woolhouse argued the UK suffered so many deaths because it failed to protect its elderly early on in the pandemic.

He said: “We didn’t pay nearly enough attention to doing things beyond lockdown to protect the vulnerable and care homes and the wider community.

“All we had was shielding, which wasn’t a particularly effective policy according to most people, and a little bit of extra advice for the over-70s.

“We could have put so much more effort into protecting the people who needed protecting. 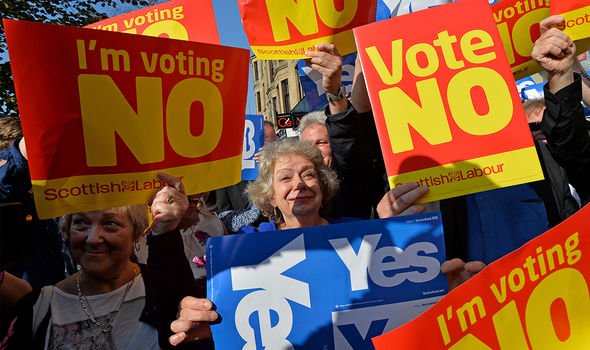 “We do now recognise this with care homes; we recognise for care homes we didn’t do enough.”

Scottish Parliament elections are due to take place in May with the SNP calling for another referendum on Scotland leaving the UK.

However Boris Johnson has argued the question was “settled” for a generation in 2014 and has said he will block another vote.