Piers Morgan made the damning assessment of Nicola Sturgeon in his 2015 column for the Daily Mail website – just days before that year’s general election. He praised her Thatcher-like character, but said that due to her political aims she is a “terrifying” figure. Mr Morgan said: “No, ‘fantastic’ isn’t quite the way I’d describe Ms Sturgeon. Try ‘terrifying’. “I don’t use that phrase lightly, nor is my concern based on any kind of misogynist view of female politicians. “Margaret Thatcher was the first person I ever voted for, at the 1983 election a few weeks after I turned 18 – the legal voting age in the UK.

“In many ways, Sturgeon reminds me of Thatcher.

“She’s a tough, uncompromising woman with a fierce, combative intelligence – she’s a lawyer – and an ever fiercer ambition.

“She also shares Thatcher’s withering disdain for the myriad of less able men who dare to cross her political patch. But that’s pretty much where the comparisons end.”

The GMB host said that while Mrs Thatcher supported the union – Ms Sturgeon’s plans for an independent Scotland would be a “disaster”.

He said: “An independent Scotland, by common rational consent, would be an economic and military disaster for the rest of the UK and, by default, its allies – notably America. 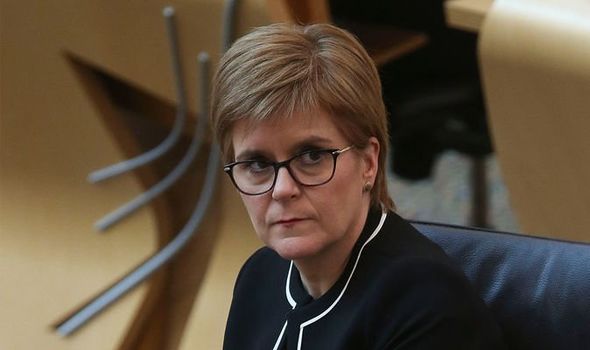 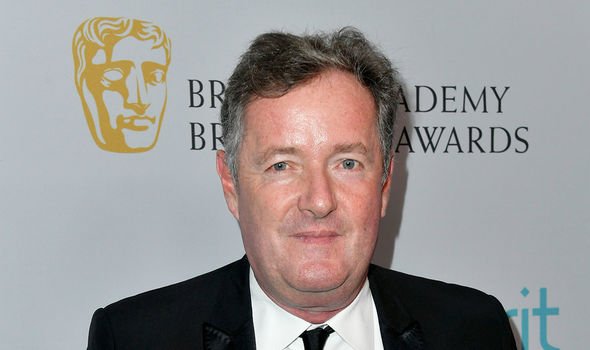 “Scottish armed forces have played a consistently key role in the UK’s military actions. Without their guaranteed involvement, Britain’s capacity and effectiveness would be severely diminished.

“Which is bad news for an America which knows that, even if their actual numbers are relatively small, having British forces on the ground in places like Afghanistan and Iraq is very valuable politically.”

He also raised concerns over Sturgeon’s plans to not renew Trident at the time, claiming it moved her “from ‘Scottish agent provocateur’ to ‘Most Dangerous Woman in Britain’ territory.”

Morgan added: “Yet if Sturgeon had her way, America would lose its most reliable nuclear ally at a stroke.

“Britain would not only be defenceless to a nuclear attack from this kind of enemy. 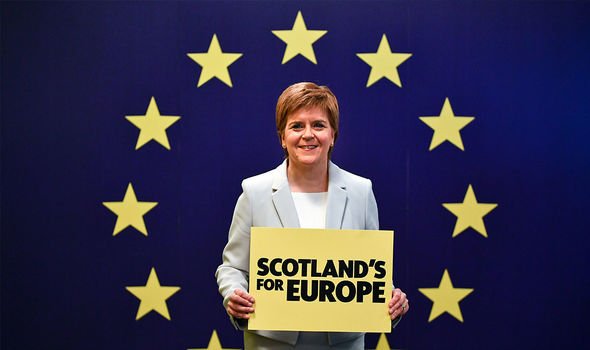 “If our army, air-force and navy are broken up it would also inevitably weaken NATO.

“We now face the prospect of having our Government being dictated to by a woman who wants to smash up the UK, abandon the nuclear deterrent and defiantly cry ‘No chance, laddie’ next time the White House asks for our help.

In October 2018, Mr Morgan and Ms Sturgeon clashed over Brexit and Scotland’s independence.

The GMB host questioned Ms Sturgeon on why Scotland should be independent from the UK, and why she is the best person to lead the country.

The SNP leader said that while the independence referendum of 2014 was touted as a “once in a lifetime” decision, the subsequent Brexit vote in 2016 meant things had changed enough to warrant a second vote. 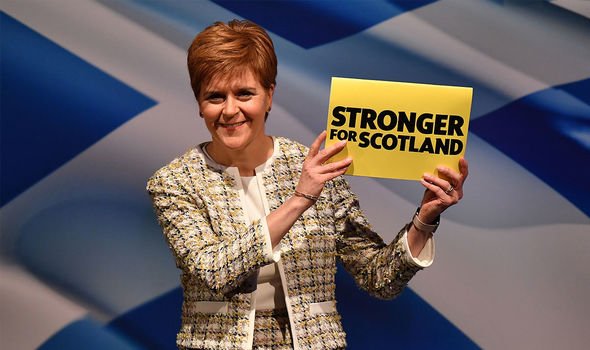 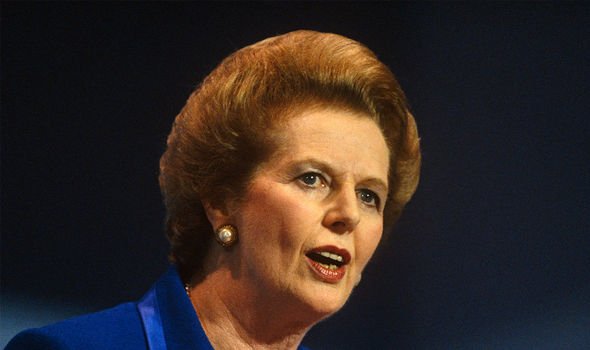 She said in October 2018: “If Brexit hadn’t happened I do think it would be very difficult for me to stand here at this stage and suggest another referendum on independence.

“Circumstances change and people have a right to change their mind. Now, it would always be up to the people of Scotland whether they want to take that opportunity to be independent.”

But Mr Morgan cast doubts over whether Ms Sturgeon is the right person to lead Scotland, pointing to economic statistics.

He said: “I tell you what has changed quite significantly – the disparity between the economic performance of Scotland under your masterful leadership and the rest of the UK because Scotland’s deficit is equivalent to 7.9 percent of GDP last year.

“Why would Scots people, with great respect to you Nicola Sturgeon, want you to lead them into the great world of independence if that’s been your record in the last few years?”