As a result of the coronavirus outbreak gripping the world, the SNP Government has ditched plans for a second referendum on independence this year. Cabinet Secretary Michael Russell confirmed his Government was delaying the plan because of the pandemic. In a letter to Michael Gove – the Chancellor of the Duchy of Lancaster – he wrote: “Because of the crisis, the Scottish Government has paused work on preparing for an independence referendum this year.

“We have also written to the Electoral Commission to make clear that we do not expect it to undertake testing of a referendum question until public health circumstances permit such activity (while also urging the commission to reject the UK Government’s objections to testing).”

Up until earlier this month, Scottish First Minister Nicola Sturgeon was determined to hold a second referendum on independence, despite Prime Minister Boris Johnson repeatedly rejecting her calls and Brexit making the case for independence practically more difficult.

An independent Scotland would now border a non-EU country, likely requiring infrastructure and border checks between regions whose communities are deeply intertwined – similar to the problem of the Irish border that severely complicated Brexit talks.

Scotland could also be rejected by Brussels due to its current deficit of seven percent of GDP, unless it adopted a strict austerity programme from the EU as well as potentially adopting the euro. 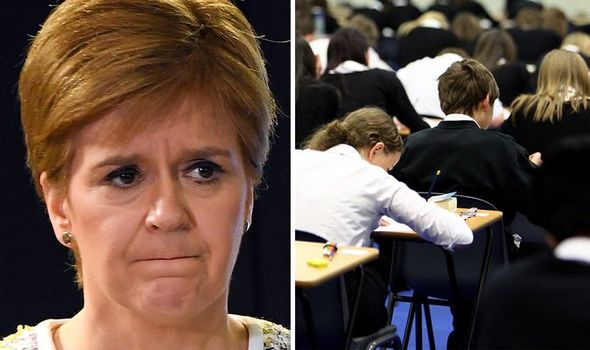 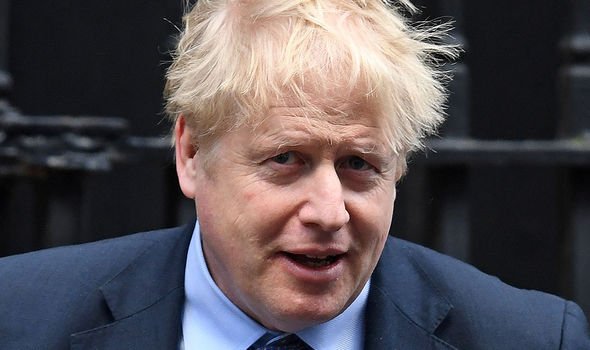 Moreover, Ms Sturgeon’s high-tax regime and failure in education and health – which are devolved areas – complicate the independence argument even more.

As uncertainty over the future of the union continues, unearthed reports reveal how the First Minister was put on the spot over Scotland’s poor education record by Sir Tom Hunter in 2016.

Speaking during a programme broadcast by BBC Scotland, the Scottish entrepreneur asked Ms Sturgeon why education reforms that closed the attainment gap in England were not adopted by Scotland, too.

He praised the freedom to innovate and academic success at academy schools south of the Border, which are outside local authority control, and asked the First Minister “why we wouldn’t give our kids a chance to have this?”

Ms Sturgeon repeated her insistence that her drive to close the gulf between the best and worst state schools was not limited by political ideology.

However, the First Minister had previously said she was not convinced that freeing schools from the control of Scotland’s 32 local authorities would have helped. 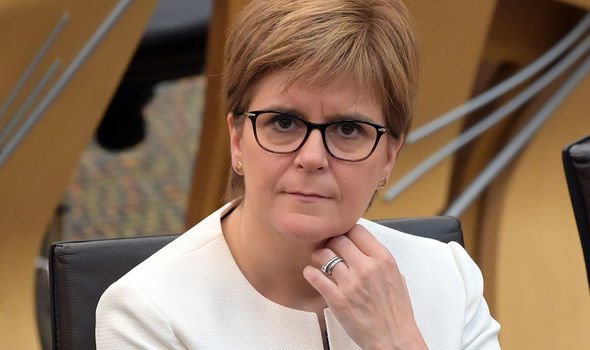 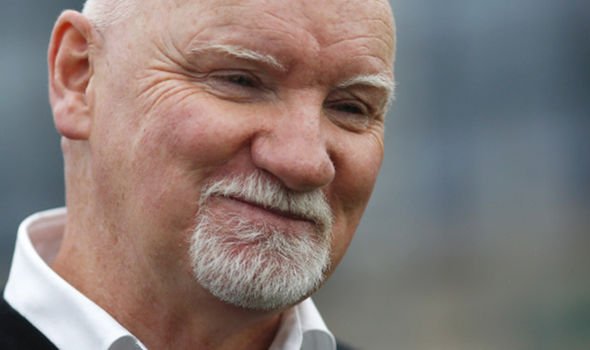 Instead, she focused on directing more public money to the councils with the worst-performing schools.

Liz Smith, Scottish Conservative MSP, accused Ms Sturgeon of having her head in the sand, saying: “The First Minister promised to turn this problem around and said that she was open to new ideas, but so far there has been little evidence of this.

“The time has come for radical action to dismantle the damaging, one-size-fits-all approach which provides parents with no choice and which holds back head teachers from making the innovative reforms to help raise attainment.”

Sir Tom concluded at the end of the programme, which is titled “BBC Scotland Investigates: Educating Sir Tom”, that one model of schooling “doesn’t fit all” and questioned whether Scotland’s political leaders were “afraid” of taking the steps required.

He said “It seems to me there are innovations which we don’t have in Scotland.

“I just wonder why we wouldn’t give our kids a chance to have this.”

DON’T MISS:
How the SNP demanded Scotland gets ‘real power’ of German states [INSIGHT]
Brexit blow: How Margaret Thatcher unintentionally tied UK to the EU [EXCLUSIVE]
Coronavirus UK plan: How Boris said ‘he is inspired by Mayor from Jaws [REVEALED] 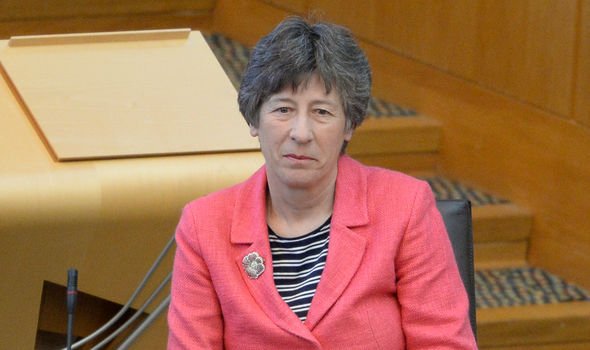 The First Minister replied that she had examined the experience of the London Challenge, which helped some inner-city schools in the capital, adding: “I’m not ideological about this and I am absolutely clear.

“If something can be proven to work we should try it …

“Making sure that our young folk get the best education is the only thing that matters to me and if something can be shown to work in doing that or if something’s worth trying to do that, then I’ll certainly be in the market for it.”

An official report published last month revealed a decline in the exam performance of school pupils in Scotland.

The analysis was posted on the Government’s website and reveals that the number of students achieving passes in core Higher subjects dropped significantly in 2019, in some cases by as much as 10 percent.

The Conservatives said there were “clearly major problems” in education.