The Scottish First Minister is in the midst of a political crisis after a leak of part of a report on Thursday found that she had potentially breached the ministerial code by misleading the inquiry examining the government’s unlawful handling of sexual misconduct complaints against Alex Salmond. Ms Sturgeon today accused MSPs who ruled that she misled parliament of having “deliberately ignored and suppressed evidence” before their full report was published. The Alex Salmond row has laid bare the bitter factional divisions that exist in the SNP despite their dominance in Holyrood.

In December, some in the SNP were sounding the alarms after more than 20 activists, councillors and MPs critical of Ms Sturgeon’s leadership and her policies were elected to the party’s national executive as office bearers and ruling committees.

It came as a surprise to many in the SNP, and has led to warnings that the First Minister will face more challenges to her leadership.

Among the objectives for the “rebellion” group was to support Mr Salmond’s return to the SNP, although one new NEC member denied this.

They told the Guardian: “This is not about getting Alex Salmond back into politics nor is it anti-Nicola. Leading our agenda is democratising the party, improving governance and developing a better strategy on independence.” 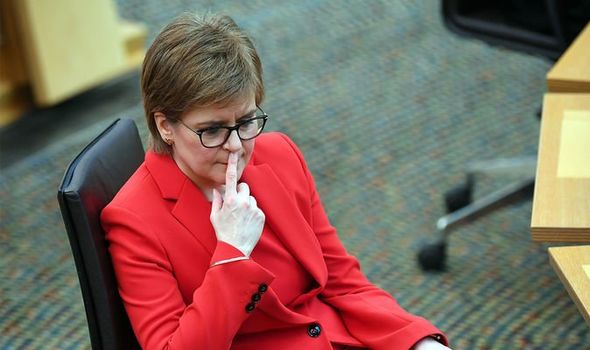 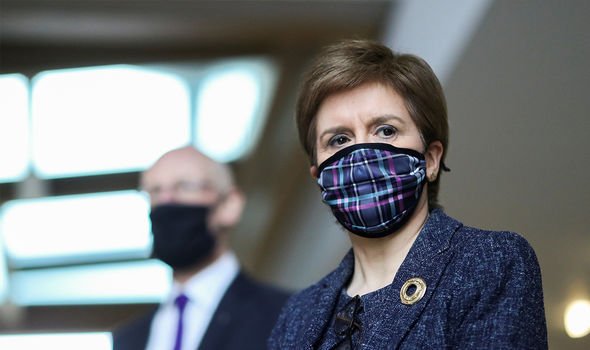 A former NEC member in the party said the results had sent shockwaves throughout the party.

They said: “They didn’t see it coming. This is the party’s Brexit vote.”

“We’re starting to look a bit like the Labour party.”

SNP sources challenged these claims however, as one said: “Any deductions drawn from the make-up [of these bodies] are overblown.

“We’re aware that there’s a change, but there’s no panic buttons being pressed. They may have influence, but they don’t have power.” 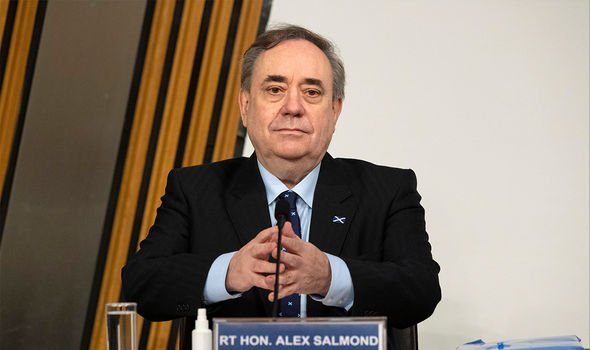 As the Alex Salmond controversy raged on, reports in October produced yet more worrying rumours for Ms Sturgeon.

Mr Bell said Mr Robertson, a previous SNP deputy to Ms Sturgeon, had already benefited from a shameless “party fix” to help him become an MSP next year at the expense of MP Joanna Cherry QC.

He was referring to the scrap within the SNP to become the candidate for the Edinburgh Central seat in this year’s Holyrood election.

Professor James Mitchell of Edinburgh University described Ms Sturgeon’s performance in the enquiry as a “masterclass in obfuscation and deflection” in an article for Holyrood magazine. 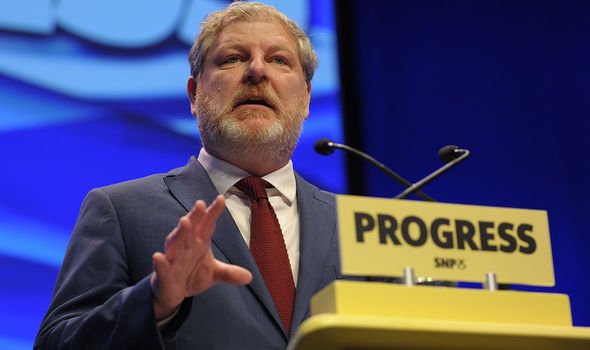 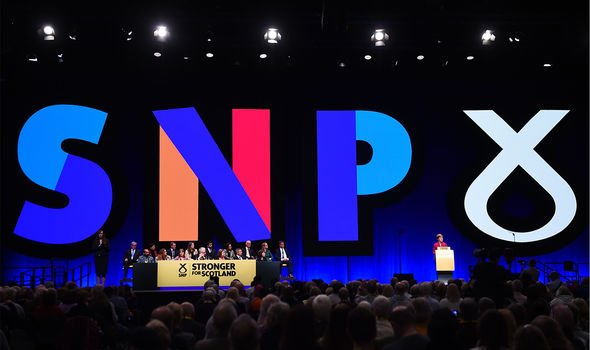 He said earlier this month: “Sturgeon’s performance was a masterclass. As an exercise in open government, transparency and accountability, her performance and that of her government throughout this enquiry was lamentable.

“As the best debater in Holyrood, with skills honed over a career in adversarial politics, she knows how to parry, obfuscate and shape agendas. She used the same skills before the enquiry.

“From her opening statement, the First Minister set out to deflect her government’s failings onto matters beyond the committee’s remit.

Heatwave warning: How to sleep in the humidity and what to avoid