The UK has entered recession after a 20.4 percent contraction between April and June. The UK’s slump is also one of the biggest among advanced economies, according to preliminary estimates. Chancellor Rishi Sunak warned last month that the recession would represent a difficult time for the country. Richard Murphy of Tax Research UK warns that the growing frustrations with the economic crisis will ultimately lead to the break up of the union.

He said: “In the middle of all this we have Brexit as well as the potential for Scotland to leave the union.

“If Boris Johnson loses Scotland in the middle of this, is he the last Conservative prime minister?

“I ask this seriously, because he has created a situation where it will happen now.

“Will Scotland stay? I don’t see any way. They will leave at some point. This is the collapse of the whole national morale. 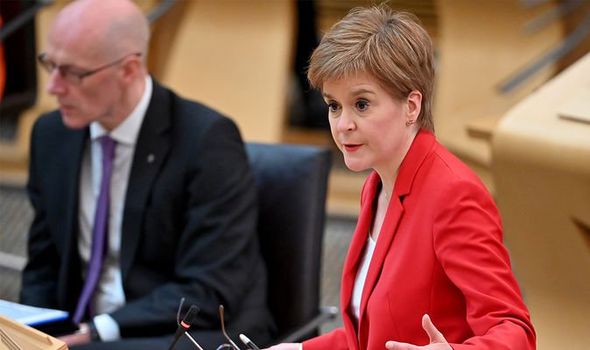 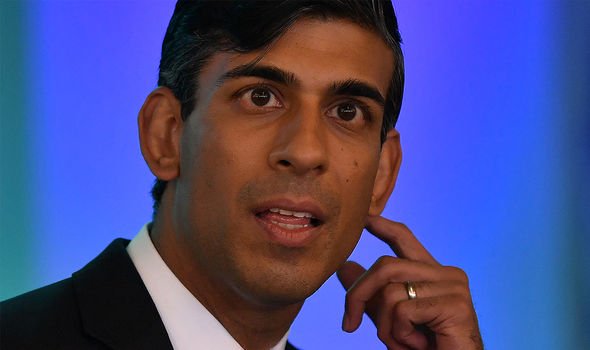 “Our identity is at threat here if he doesn’t get the answers to this economic question right.”

Mr Murphy’s comments come after the SNP have made significant strides to increase support for a break up of the union in Scotland.

Last week, Nicola Sturgeon announced she will introduce legislation on the timings and terms for a second independence referendum. 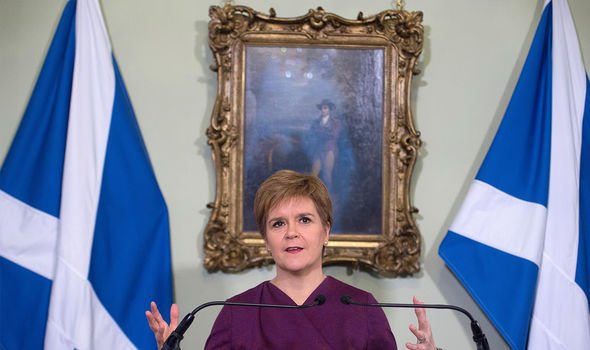 The First Minister set out her programme for government in the Scottish Parliament – including plans to help create green jobs and to grow Scotland’s digital infrastructure.

Despite the threat of a nationalist boost in Scotland, the government has so far left the deadline for the furlough scheme at the end of October, a move Mr Murphy says may end in “catastrophe”.

He told Express.co.uk that the policy will hurt the Conservative Party unless the scheme is extended.

He said: “The day the unemployed realise their children are impacted by this, the Government will fear that those people start protesting. 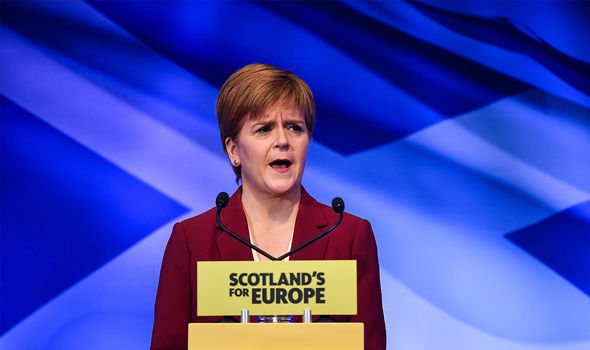 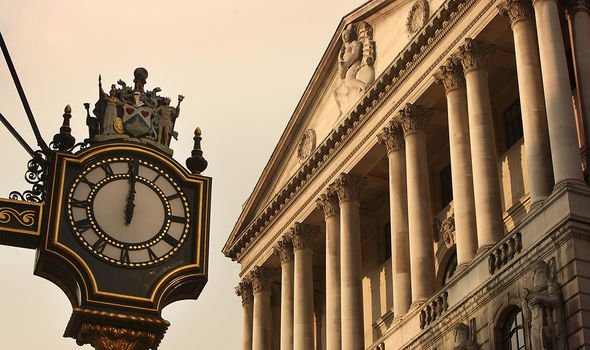 “They’ll say ‘you could have kept us in work and our homes, but you didn’t because you prioritised the national debt.’

“Those people could then vote Labour, at every level this threatens the Conservative Government’s survival.

“If they don’t extend the furlough scheme it will be catastrophic, both politically for the Conservatives and economically for the country.

“If he goes back, and he is signalling this, to ‘sound finance’ – by which he means prioritising the debt, he will write the death knell of this Conservative government.”

Meghan and Harry Christmas plans: ‘The Queen is fine with it, so what’s the fuss about?’