Willie Rennie told his party’s spring conference today that everyone’s focus in Scotland should be on “recovery” after the coronavirus pandemic. He also slammed Ms Sturgeon’s SNP party for making a second independence referendum as a “priority” for the next five years.

Speaking ahead of May’s MSP Holyrood elections, Mr Rennie even claimed it was the SNP’s ambition to hold another referendum by Christmas.

The Scottish Lib Dem leader said: “Reasonable people would agree, no matter what they think about independence, that this is not the moment for another referendum.

“But they see in the news that the SNP want a vote by this Christmas. 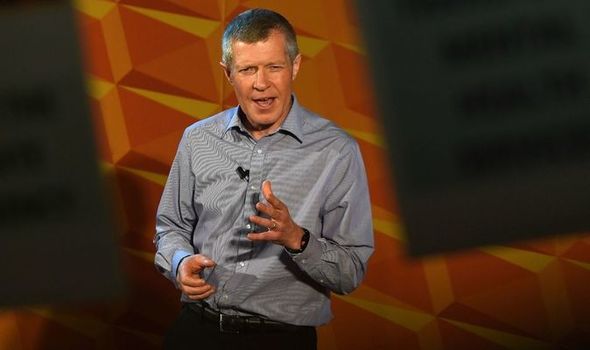 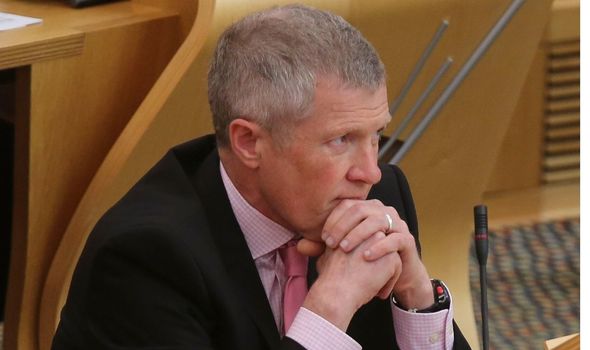 “Now is not the moment for that long, divisive, argumentative, exhausting, all-consuming event.

“An event that would suffocate our country, snuff out debate on other important matters and split our country asunder.

“We don’t have to guess what it would be like.

“We’ve had an independence campaign before. Families were split, friendships were broken, business was lost. 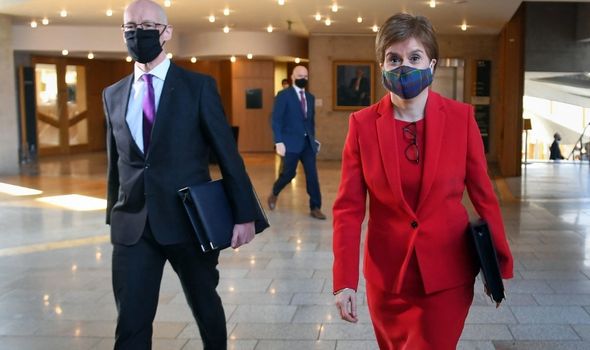 “And we had Brexit. The scars are deep. Independence would be Brexit Mark 2

“Independence would be like Brexit on a rocket to Mars.”

Mr Rennie said his party’s priority would be on “education, mental health, jobs and climate” so that the country’s recovery from the pandemic could be ensured.

He claimed the SNP’s “priority” is just to hold another independence referendum, despite polling showing that support for a Yes vote no longer has a majority. 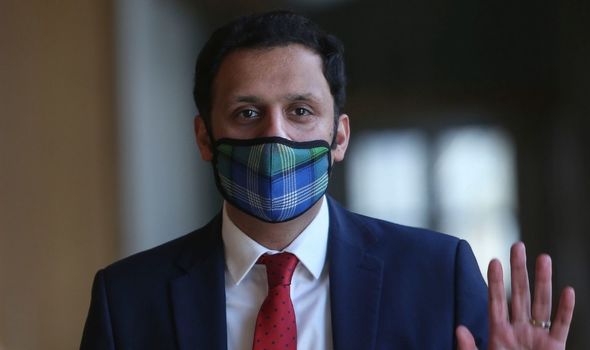 The Scottish Lib Dem leader added: “It (independence) would take a lot of energy, the journey is very long and there is no way back.

“That is why I want people in Scotland to put aside our differences on independence and focus on the recovery.”

Mr Rennie had previously said that only his party could stop the SNP winning an overall majority in the forthcoming Holyrood election.

Ahead of the May 6 poll, he claimed that the Lib Dems can win seats in every region of the country. 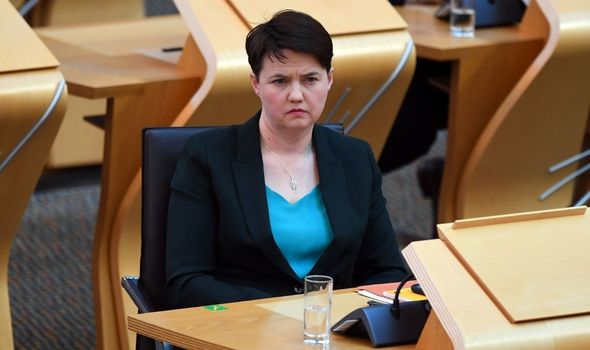 He said these gains would help avoid having “a government that can do whatever it wants, however damaging”.

Mr Rennie predicted that the Scottish Conservatives are set to lose seats, while Scottish Labour will “take time to find their feet” under new leader Anas Sarwar.

He will say: “The Greens will always back the SNP when they need them.

“The Liberal Democrats, with our plan to put recovery first, are ready to win more seats.