First Minister Nicola Sturgeon has repeatedly criticised Westminster for being too distant from Scotland and therefore unable to understand Scottish politics. However, talkRADIO host Ian Collins believed it was paradoxical for the SNP to turn their nose up at London but be welcoming towards Brussels. The radio host added that Scottish independence can be boiled down to an “anti-English” position which has existed for hundreds of years.

Speaking on his show, Mr Collins told listeners: “I’ve always found the argument, even before Brexit, I found it a bit strange.

“That the Scottish nationalists, and in particular Nicola Sturgeon, prior to her Mr Salmond, would often make this point: ‘How do they know down there in Westminster what is going on up here?’

“It’s exactly the same claim someone in Cornwall can make, it’s just a distance (thing), wherever the capital city is it’s sure to get a royal pounding every now and then by dint of its very existence.

“What do they know down there in Westminster about how to run things up here in Scotland seemed to be the thing. 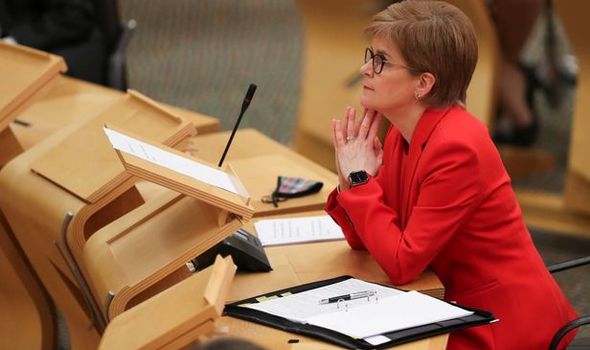 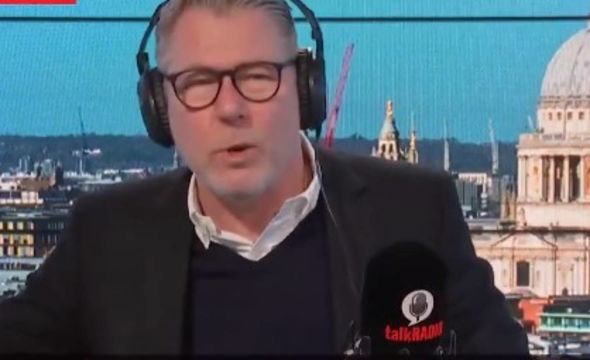 “But (they are) quite happy to defer to more of a bureaucratic mandate from Brussels over Westminster.

“Of course, it was never, when it came to the Scottish Nationalists, an issue about real independence or the intelligent arguments about breaking away from the Union this was basically just an anti-English thing.

“And that fight has been at play for hundreds of years.

“We know that and the SNP make no bones about it they are supremely uncomfortable with their status of being part of a union and their aims, their life’s work, would be to get us out of such a scenario.” 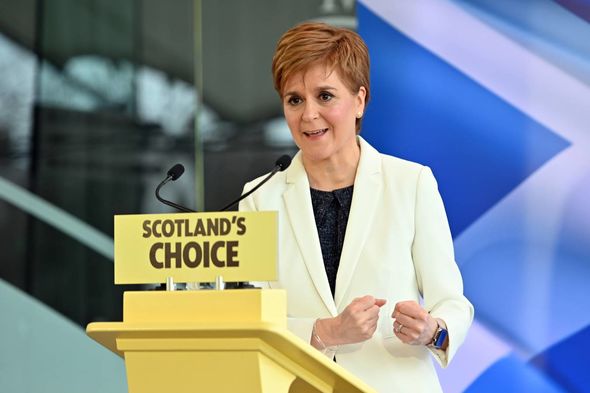 Scottish independence has reared its head again in light of a recent Sunday Times poll.

The poll showed 52 percent of Scots wanted another independence referendum and was the 20th official survey in a row that showed a majority support for another vote.

Nicola Sturgeon also revealed she would push ahead with a referendum without the approval of Westminster after the Scottish Parliamentary elections on May 6.

Under the Scotland Act 1998, the Scottish Parliament can not pass legislation relating to the “the Union of the Kingdoms of Scotland and England”. 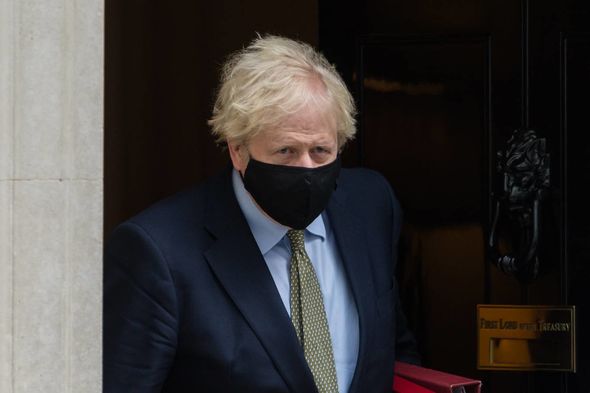 The last Scottish independence referendum was held in 2014 with 55 percent of Scots voting no with an 85 percent turnout.

Professor John Curtice said the issue of Brexit could lead to the breakup of the UK, saying its unity rests on a “shaky peg”.

The University of Strathclyde professor added: “If you ask people both in Scotland and Northern Ireland whether or not they’re going to be better off or worse off as a result of the UK leaving the European Union you’re going to get even more negative response.

“Brexit to some degree has changed the terms of the debate.”