BBC licence fee: Caller says she will 'not pay anymore'

The former UKIP and Brexit Party leader criticised the Prime Minister for not taking his threats to review the “arrogant” broadcaster further when he won the General Election in 2019. It comes after a recent Government report said the current BBC TV licence fee model is expected to remain until 2038. Mr Farage wrote in the Telegraph: “One of Boris Johnson’s first moves on winning the 2019 election was to address the future of the BBC licence fee.

“He said non-payment of this charge should be decriminalised and he initiated a Whitehall review.

“He was absolutely right in all of this. It resembles nothing so much as a mini state within our country and it operates accordingly.

“It is arrogant and utterly remote from those who fund it. It is so secretive it seems allergic to accountability and transparency.

“It has a Left-leaning bias, an obsession with political correctness, and basks in its self-appointed role as the nation’s chief social engineer. 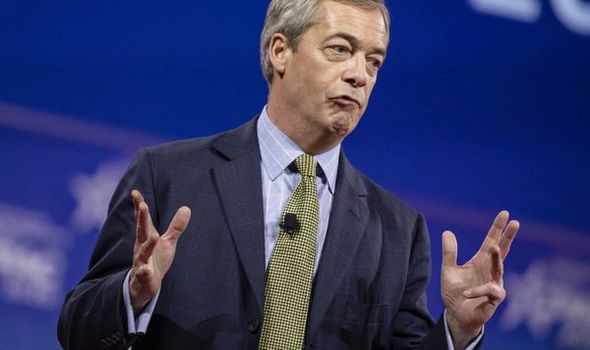 “Johnson is making a big mistake. With the rise of Netflix and other options, people really do object to being forced to pay what is in effect a tax on owning a TV.”

Mr Farage’s comments sparked social media users to share their agreement over having to pay for the licence fee.

The Defund the BBC campaign group wrote on Twitter: “Nigel Farage is right.

“Boris has totally bottled it over the BBC and many of those who voted for him are deeply disappointed.” 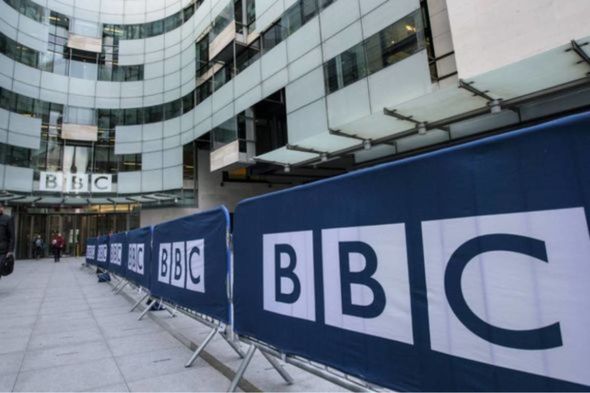 Another social media user added: “There is no argument that justifies making people pay for an entertainment service they do not want.”

A third person also agreed as they said: “Time for the public to take back control.”

And a fourth simply wrote: “Just scrap the licence fee.”

Back in December 2019, Mr Johnson called the licence fee a tax that could no longer be justified while other media organisations have found other ways of funding themselves. 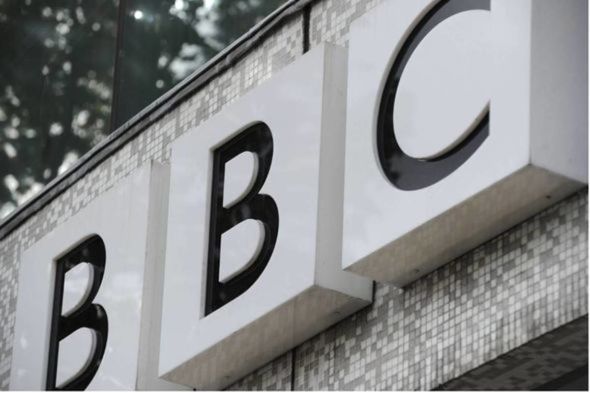 He said: “At this stage we are not planning to get rid of all licence fees, though I am certainly looking at it. I’m under pressure not to extemporise policy on the hoof.

“The system of funding out of effectively a general tax bears reflection. How long can you justify a system whereby everybody who has a TV has to pay to fund a particular set of TV and radio channels?”

However, when asked again later, he replied: “The BBC is not going to be privatised.”

The Department for Digital, Culture, Media and Sport select committee recently published a report saying the Government will be forced to rely on the current BBC TV licence fee model until 2038.

This is due to the Government not putting in place the correct broadband infrastructure, which would have allowed other funding mechanisms to be put in place.

A Government spokeswoman added the licence fee would be reviewed before the current charter ends in 2027. 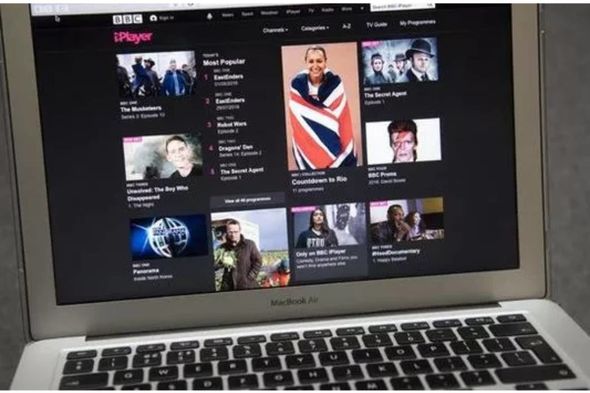 “However, the Government has missed the boat to reform it. Instead of coming up with a workable alternative, it has sealed its own fate through a failure to develop a broadband infrastructure that would allow serious consideration of other means to fund the BBC.”

The BBC’s new director-general Tim Davie has previously said he doesn’t support a subscription service for the BBC.

He warned that the BBC currently faces a “significant risk” and has “no inalienable right to exist”.

Mr Davie said: “If current trends continue, we will not feel indispensable enough to all our audience. We must evolve to protect what we cherish.” 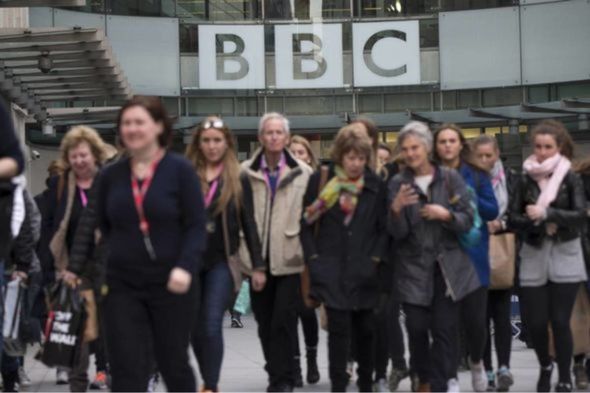 Express.co.uk has contacted the BBC and Number 10 for a comment.