The Brexit Party leader looked shocked when caller, Simon from South Norwood vehemently defended the former Prime Minister. Simon said: “As regards to David Cameron, next to Margaret Thatcher, he has been the most successful and amazing post-war British Prime Minister. If we put it into context, he took over a declining party with 33% of the vote and 197 MPs.”

He continued: “It was a disaster, I think people forget this.

“So I think his legacy was actually quite good.” 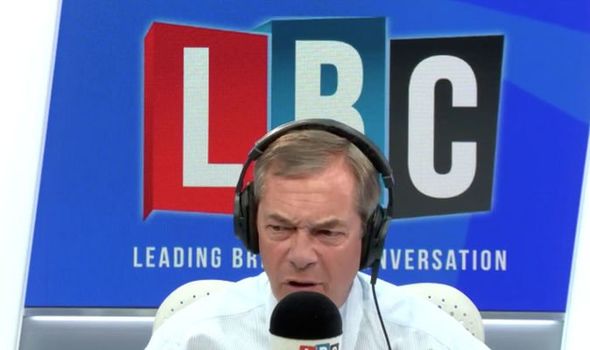 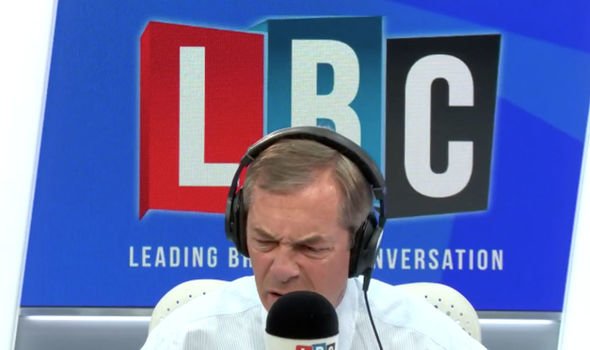 “The Tory party had been laid waste for years.

“The biggest failure is that he was unable to secure a majority against the Labour Party.

“They had been with us for a very very long time and had a weak Prime Minister in trouble in the shape of Gordon Brown.” 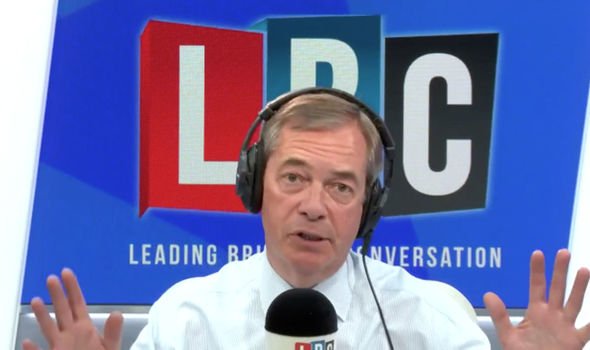 Mr Farage continued: “He showed in 2010, his approach in going for the ‘liberal centre’ just didn’t work because many traditional Conservatives just stayed at home.”

“He almost made it but he didn’t quite make it, and I think it was a very successful coalition.” 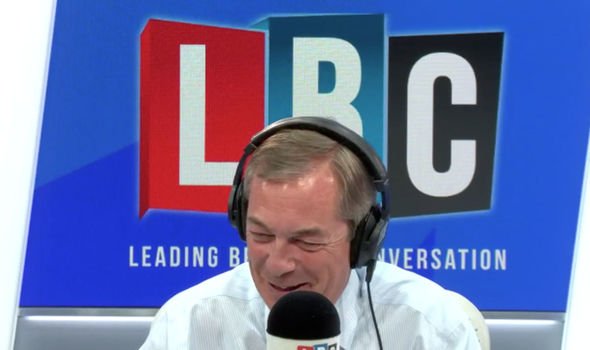 He added: “I think they got us out of the economic mess that Labour had created.”

Simon also revealed a funny fact about himself.

He said: “I have to say before we ring off, there’s a massive A3 size poster of David Cameron on my kitchen wall framed beautifully with Samantha.”

The Brexit Party leader laughed: “I’m very pleased we got you on as the last caller because that gave it some balance.

“Everyone else was being horrid to him and Simon does make the point Tory fortunes did improve from when he took over.”