Boris Johnson recently warned the Brexit Party is out of date and told his supporters that Nigel Farage’s party is not a threat. However the Brexit Party leader still believes an electoral pact is possible, urging the Prime Minister to make two “fundamental” changes to the Political Declaration. Speaking on BBC Radio 4’s Today Programme, Mr Farage said: “This is a treaty alright, we will be passing a treaty that makes it very clear in Article 184 that we will be bound by the terms of the Political Declaration.

“And what I am saying is this: Boris Johnson needs to make it clear that he will fundamentally change the Political Declaration in two ways.

“Firstly, to get rid of the clause that allows an extension to go on until at least 2022.”

BBC host Nick Robinson interjected: “Which Michael Gove said on this programme on Monday that the so-called transition, in other words we stay as if we’re members for a little while while the rules are got straight, that would not be extended. 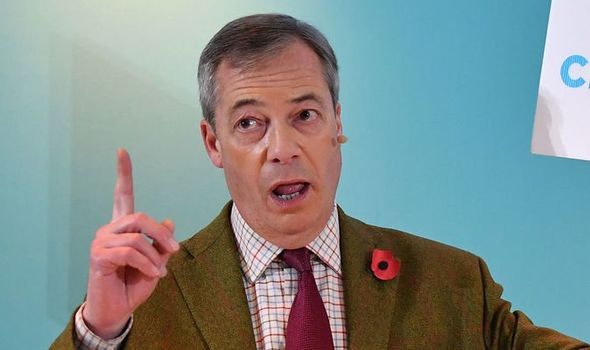 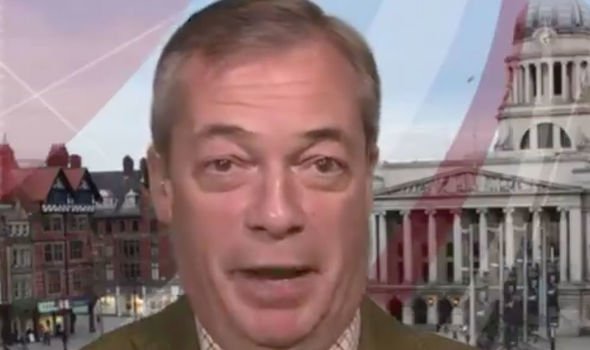 “It’s no good just saying they won’t do it, we need to have the clause in a Political Declaration removed, so we get a hard deadline, that’s the first point.

“And the second point is we simply cannot, absolute cannot, bind ourselves to a trade deal that gives us regulatory alignment that will prevent us from doing trade deals with the rest of the world and mean we’re not making our own laws.” 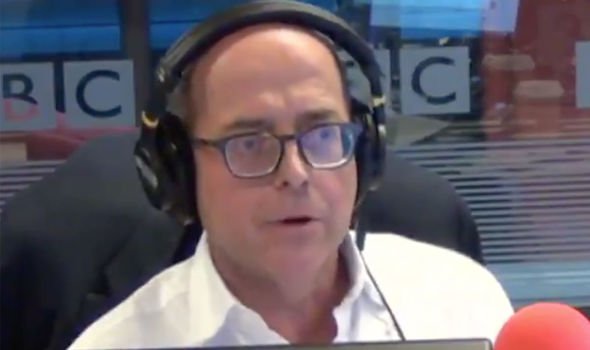 The Prime Minister said: “My friends, they are like candle-sellers at the dawn of the electric light bulb. Or the makers of typewriters on beholding their first laptop computer. They have a terrible sense that they are about to lose their market.”

Speaking in Birmingham, Mr Johnson further attacked MPs as he told supporters: “We have a Parliament that is paralysed, blocked.

“This Parliament refused to get Brexit done and that is bad for our democracy because we asked the people of this country if they wanted to stay in the EU. 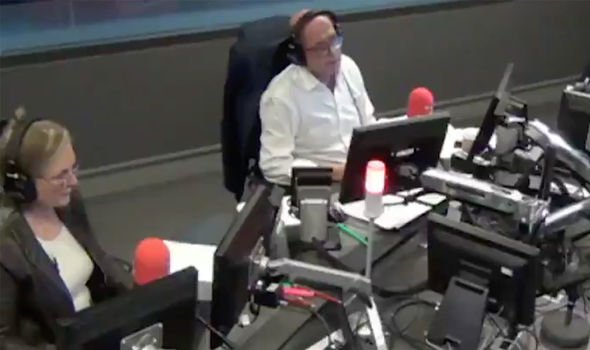 “We told them time and again we would honour their decision. We told them whatever they voted for we would put it into effect. The whole Brexit debate is holding us all back, the uncertainty and delay are bad for the country.

“We need an election and a new Parliament because we can’t go on like this.”

Meanwhile the anti-Brexit parties, the Lib Dems, Plaid Cymru and the Green Party have all agreed to form an electoral pact.

It is estimated that the agreement will cover 60-70 constituencies.

Speaking on the agreement, Jo Swinson said: “We are delighted that an agreement has been reached

“This is a significant moment for all people who want to support Remain candidates across the country.”