Speaking on his LBC show, Mr Farage used the example of exporting live meat for slaughter to explain how Brexit will make UK politicians more accountable. He said: “They’ve been wasting their time. There was no point talking to the Prime Minister, no point talking to your MP, no point signing a petition because we couldn’t do anything because it was all decided in Brussels.

“I had a phone call yesterday from a representative of the fishing industry.

“I said for the first time in 50 years you’ve now got power because we have got to make these decisions.

“There will be, in the future, no hiding from Government ministers or MPs.

“Brexit makes them directly accountable for what goes right and what goes wrong on the country.” 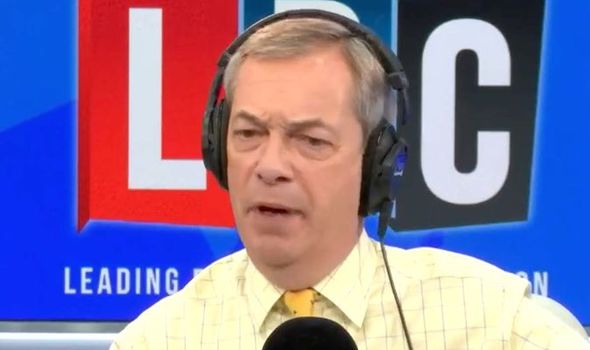 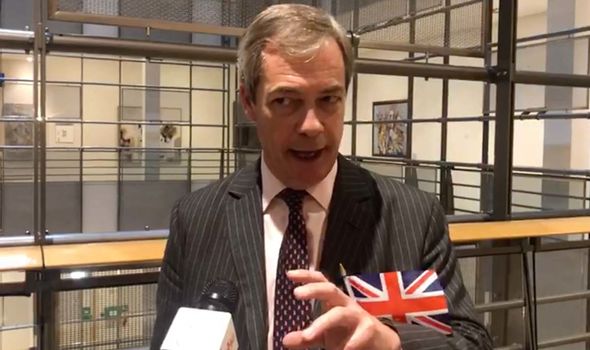 He added: “No longer can they say ‘don’t blame me, it wasn’t my fault, I tried, I made the arguments but Brussels decided.’

“That argument has gone that shelving of responsibility has gone.

“We are now in charge of our own destiny.

“And if we get things wrong or the public are angry, you can go and tell your MP and you can hold them directly to account. No more hiding.

“Democracy is more real than it’s been in 50 years.” 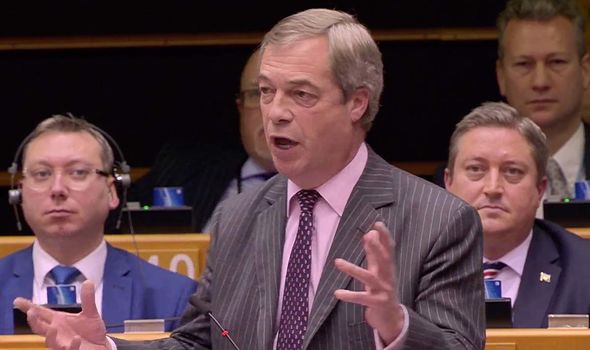 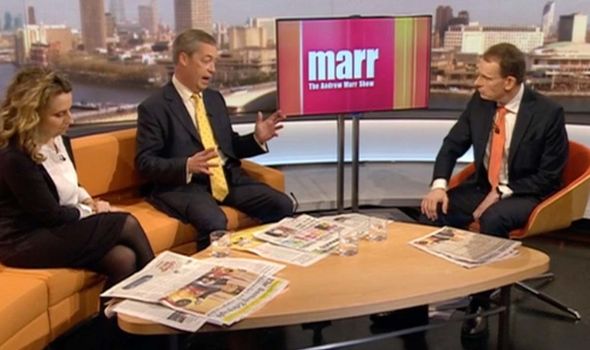 Earlier on Sunday, the Brexit Party leader appeared on the BBC’s Andrew Marr show where he was quizzed on his Brexit trade talk red lines.

He also used the television appearance to reveal the Brexit Party would be kept on stand-by as an insurance policy should Boris Johnson renege on his pledge to deliver the best deal for Brexit Britain.

Mr Marr asked Mr Farage what his red lines would be in the next phase of the Brexit process as a now-outside observer. 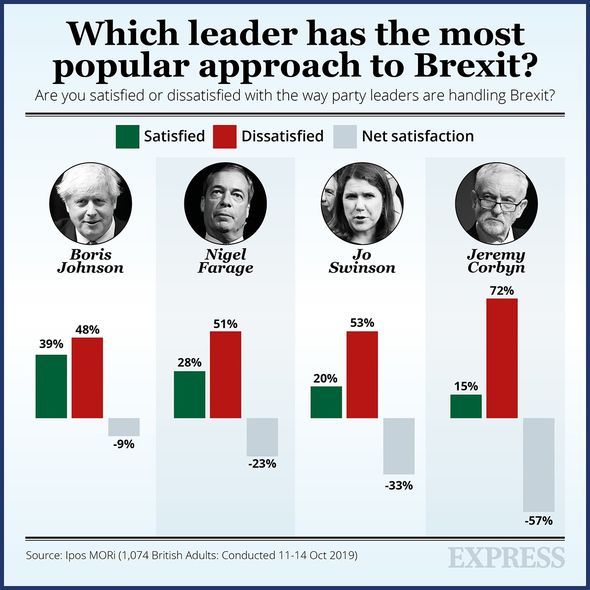 The Brexit firebrand went on to explain the reason he stood down candidates was because of the “specific pledges Boris made about regulatory alignment”.

He said: “So that, for me, is the absolute key.

“There are other things, too, that matter a lot. And I think fishing and how we deal with that is going to be on the table.

“So there are two areas that really matter.”

Mr Farage confirmed the Brexit Party will remain active as an insurance against any slip-ups made by Boris Johnson’s Government.

But he welcomed the agenda endorsed by the Government to shift away from Brussels rules – a move apparently at-odds with the bloc’s aims of achieving a relationship on a “level playing field”.