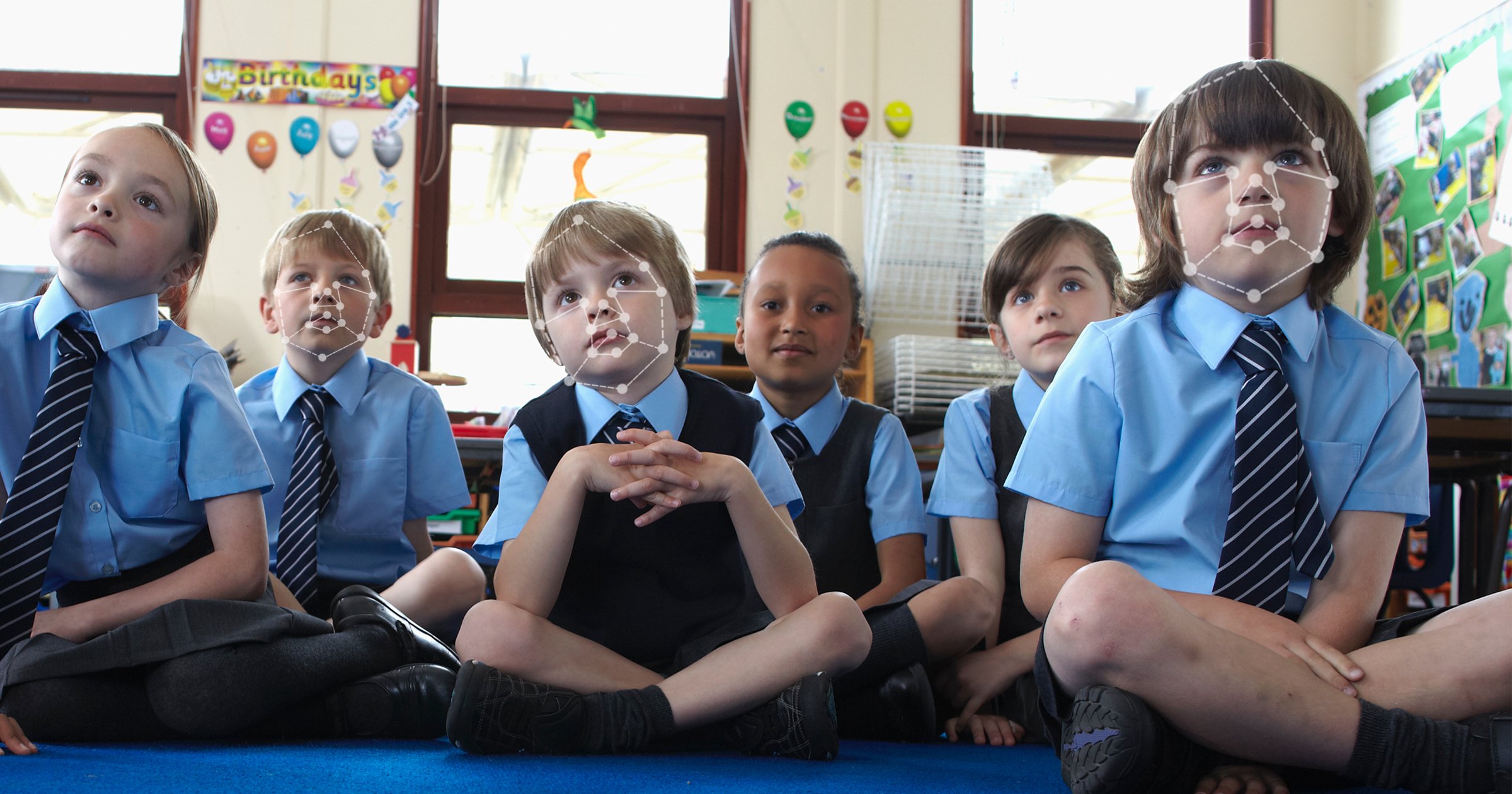 Several schools in Scotland are set to start using facial recognition software to allow pupils to pay for their lunches.

The system, installed in nine sites in North Ayrshire, scans the faces of pupils at the tills in order to save time during the busy lunch hour.

It checks them off against a register of faces stored on the school’s servers and replaces software that used fingerprint scanners.

The company that installed the systems claim they are more Covid-secure and help speed up the queue, with each transaction now taking just five seconds, The Financial Times reported.

David Swanston, the managing director of CRB Cunninghams, the company that installed the systems, told the FT: ‘In a secondary school you have around about a 25 minute period to serve potentially 1,000 pupils. So we need fast throughput at the point of sale.’

But privacy campaigners claim it further normalises the technology which is often used without the consent of those being tracked.

Facial recognition software is most commonly used at airports by border control and by police to look for criminals.

But it has also been installed on people’s mobile phones and is used by social networking sites to help organise photographs of friends and family.

In schools, the software has been used to track attendance – leading to a backlash in some areas like New York State, who have temporarily banned the practice.

In England, it is up to schools whether to use the technology or not and the Department of Education says it keeps no data on how widespread facial recognition is.

North Ayreshire council claims the majority of parents have given consent for the system because they recognise that it makes the process easier.

But campaigners say less intrusive methods should be preferred.

Silkie Carlo, of the campaign group Big Brother Watch, told the FT: ‘It’s normalising biometric identity check for something that is mundane. You don’t need to resort to airport style [technology] for children getting their lunch’.