Nissan, the Japanese carmaker, has announced a major expansion of its electric vehicle production in Sunderland. The construction of a new £1billion battery plant by their Chinese partners Envision will create up to 6,200 jobs by the time it is up and running in 2024. Prime Minister Boris Johnson hailed it as “a major vote of confidence in the UK,” adding that it was a “pivotal moment” for the industry.

It will become the largest “gigafactory” in the UK – a term coined by Tesla founder Mr Musk, who is also said to be interested in following suit with Nissan at a currently under construction “smart campus” in Somerset, called Gravity.

It comes after he previously chose a site near Berlin, Germany, instead of the UK to locate his first European factory, due to “Brexit uncertainty”.

But those fears are said to have now dwindled.

According to The Telegraph, Tesla submitted a document to the relevant authorities in order to become an energy supplier in the UK in May last year. 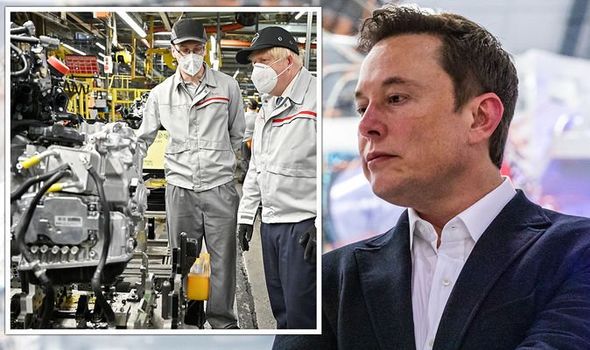 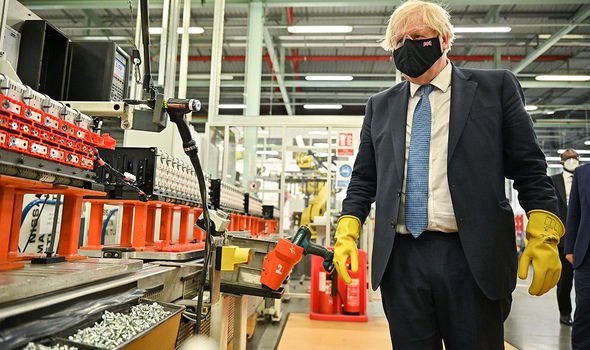 Just a month later, the Government was said to have urgently sought a “four million square foot site” to accommodate a new Tesla gigafactory, with Gravity “trying to secure the enormous letting”.

Amid the reported search, Mr Musk’s private jet was said to have been spotted at London Luton Airport.

Speculation was revived in February after a letter addressed to Mr Musk was sent to the Gravity site.

According to Somerset Live, Gravity hopes to begin announcing the companies moving to the smart campus in the next few months.

It has previously stated it aims to attract “world-leaders in advanced manufacturing, robotics, artificial intelligence and electric vehicles”. 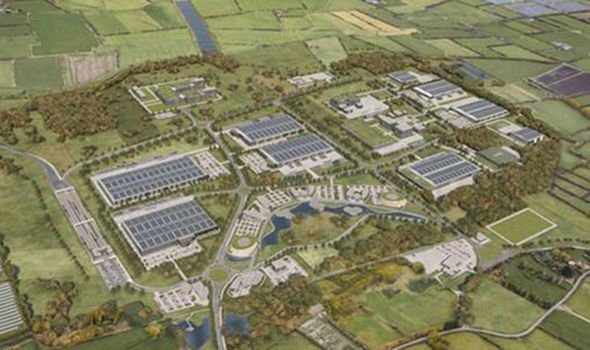 Plans for the site include a direct link road to junction 23 of the M5, as well as purpose-built on-site freight and passenger rail terminals.

Experts have noted a Tesla plant located in a country operating a right-hand drive system would be a “smart move” as it continues its rapid global expansion.

The low-carbon business park, which spans over 27 million square feet on the site of a former Royal Ordnance factory, has been mooted as the perfect location.

Business Secretary Kwasi Kwarteng said in May that Somerset “has the manufacturing skill and competence to be able to sustain an excellent gigafactory,” adding that the Government is “considering and looking” at the site. 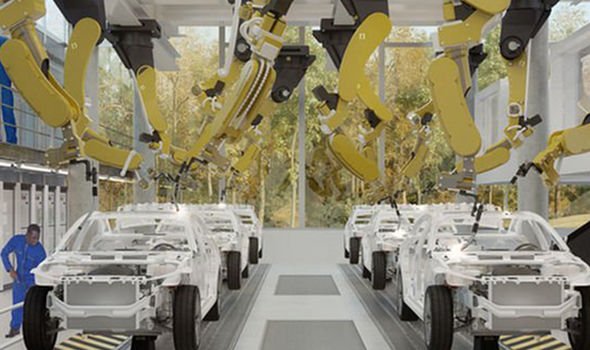 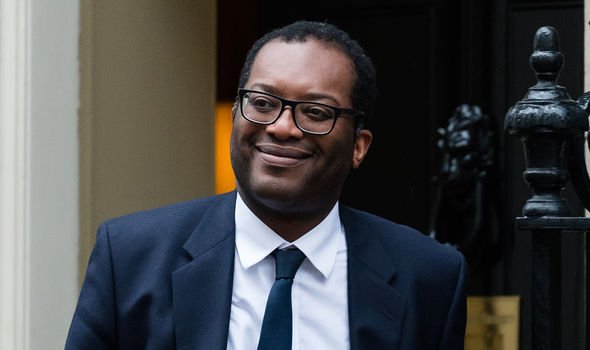 Bridgwater and West Somerset MP Ian Liddell-Grainger labelled the “remarkable” Gravity set-up as “one of the best sites in the UK” and one which “should be considered for the future of car manufacturing and battery manufacturing”.

The plans are said to be one step closer to reality after Mr Musk’s jet was seen in the UK once again in May.

Locals in Somerset are now eagerly anticipating the news of Mr Musk’s decision to choose Gravity.