The Department for Work and Pensions (DWP) has stopped pension payments to British expats living in Canada. Pensioners living there have been accused of failing to return “proof of life” forms the retirees claim they never received in the post. The UK Government department sent out letters warning state pension payments had been suspended, with the impacted retirees told they had “no right of appeal against the decision”.

The DWP has pinned the blame on postal issues in Canada, claiming the vital letters have been lost via those means.

But pensioners have said they have received the letters informing them of the suspension – but not the original form that should have come before it.

There are some 130,000 British retirees currently living in Canada and Ian Andexser, chairman of the Canadian Alliance of British Pensioners, said the current issues they are facing has sparked “anguish” among them.

The lobby group, which aims to persuade the UK Government to stop the “discriminatory practice of freezing pensions based on where you live in retirement”, has been swamped by calls from worried pensioners who have had their state pensions cut. 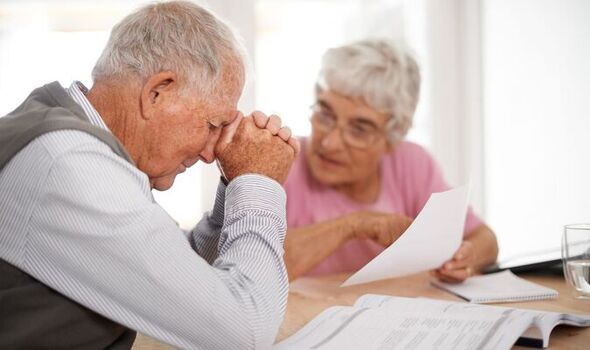 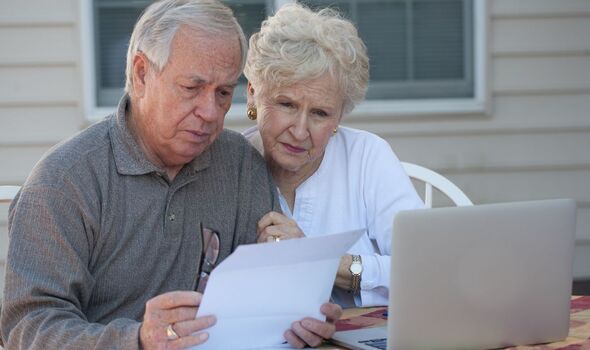 Mr Andexser said call centre workers at a Government pensions helping said thousands of British expats had been impacted by the pensions freeze and that there had been a “serious administrative error”.

Many of these pensioners have been forced to live for several weeks without their monthly payments, having not received anything since June.

The pressure group’s chairman said he had been contacted by many who said they are now in arrears after spending several decades making National Insurance contributions.

He said: “The anger is palpable, real and justified. 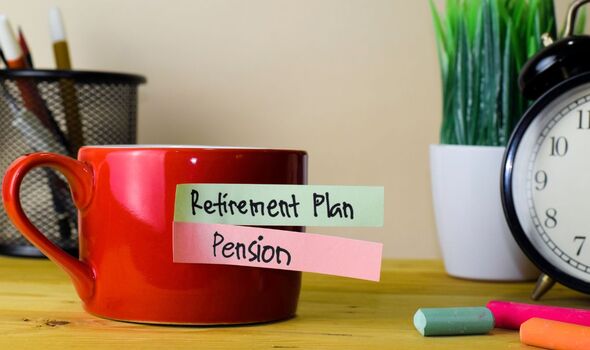 “This egregious error has left our members struggling to pay bills, unable to afford basic necessities and pushed into overdrafts.

“Many pensioners are unable to sleep or cope with the pressures of a global cost of living crisis.”

Mr Andexser has written a letter to the UK Government in which he says pensioners had “categorically not received the form”.

The “life certificate” is a letter sent by the DWP to check if the state pension can still be paid to the British expat.

The UK Government has pinned the blame on postal delays, claiming that the forms had been lost in the post.

But pensioners have claimed they have the “life certificate” forms but have received the letters informing them of the payment suspension.

A DWP spokesperson said: “We understand the frustration of customers affected by Canadian postal delays.

“We’ve implemented measures to enable the clearing of life certificates by phone and encourage those impacted to contact our International Pension Centre.

“All payments will be backdated.”

Trains disrupted for one week after ‘dangerous hairline cracks’ found

Brexiteer Redwood lashes out at Major over election meddling – ‘Destroyed our reputation!’