Home » Europe » No deal ever more likely: Stubborn Varadkar will not budge on Brexit in Boris meet

The two leaders are expected to meet to discuss the backstop, the insurance policy to avoid a hard border on Ireland after Brexit, in a bid to avoid no deal. Despite having “a lot to discuss”, Dublin doesn’t believe the meeting will provide any solutions to ensuring Britain leaves the European Union with an agreement. Mr Coveney, Ireland’s deputy prime minister, said discussions will not “solve everything” as he predicts his boss will continue to reject the prospect of the backstop being removed from the withdrawal agreement.

“I think the Irish position is very clear. I think the British Government understands that,” Mr Coveney said.

“The EU position is also very clear. It is the same as the Irish position.

“Unfortunately, unless the British Government changes their approach on Brexit we are facing managing a no-deal Brexit, which is going to put huge pressure on everybody.”

Mr Johnson has yet to schedule a formal meeting with Mr Varadkar after promising to meet him to discuss the backstop. 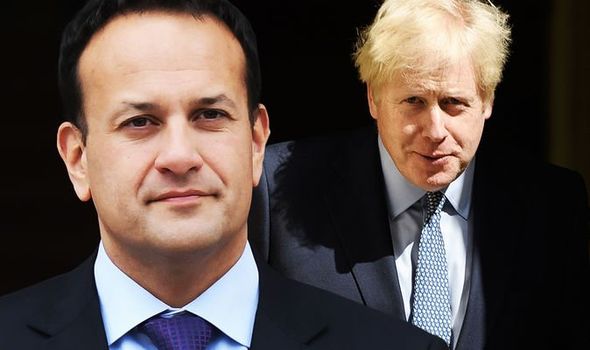 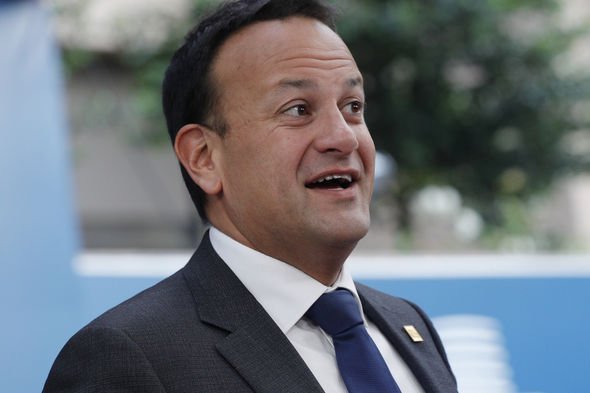 A No.10 spokesman made it clear the Prime Minister wants to strike a Brexit deal, but he will not hesitate to take Britain out of the EU on October 31 without an agreement if Brussels doesn’t budge on the backstop.

An Irish government spokesman said: “The Taoiseach has invited the British Prime Minister to Dublin for talks on Northern Ireland and Brexit.

“Their offices are in contact to agree a date for these talks in the coming weeks. Such a meeting would give both sides an opportunity to gain a better understanding of their respective positions.

“As has repeatedly been made clear, the withdrawal agreement and the backstop are not up for renegotiations. Any discussions on changes to the political declaration would occur between the UK and EU.” 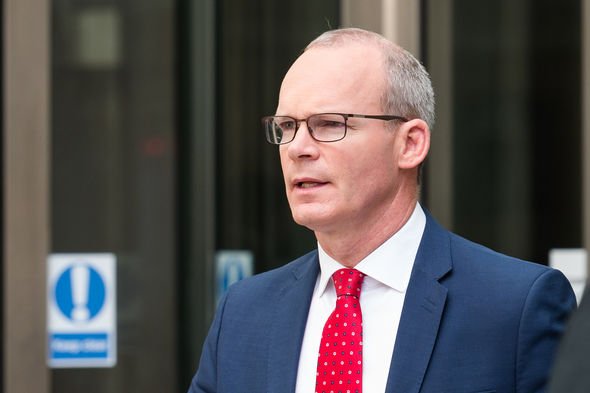 Their first meeting is expected to take place in early September, after the G7 summit in Biarritz at the end of the month.

The Brexit Secretary reaffirmed that the Government is committed to securing a Brexit deal, but noted the current agreement has been rejected three times by Parliament.

Writing on Twitter, Mr Barclay said: “We’re leaving the EU on October 31 with or without a deal. 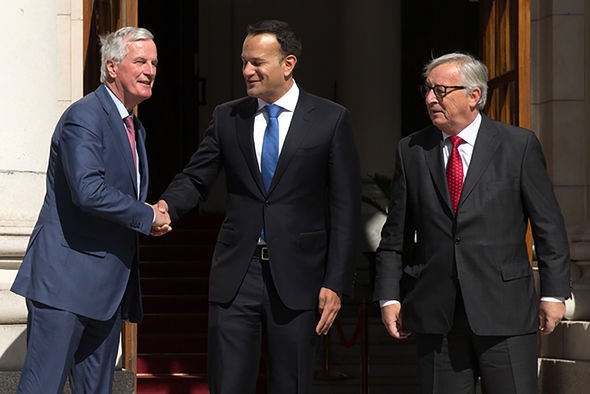 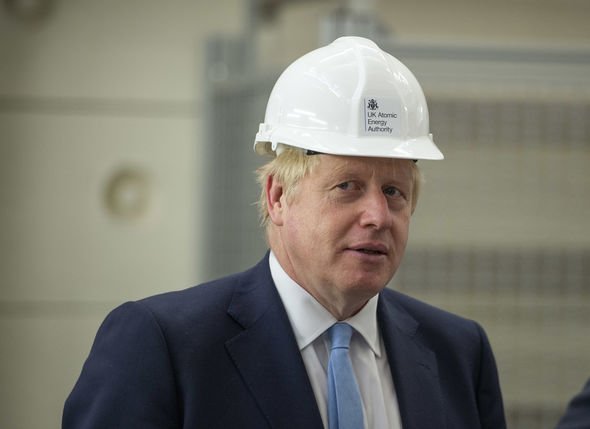 “I spoke to EU commissioner Phil Hogan and stressed that while we’re ready to energetically enter into new negotiations in a spirit of friendship, the backstop must go.”

A European Commission spokesman said Mr Hogan repeated Brussels’ “well-established position” that the withdrawal agreement will not be renegotiated.

Mr Hogan said: “The UK committed to a legally operative solution recognising the unique situation of the island of Ireland.

“It is the responsibility of the UK Government to come forward with proposals that are compatible with the withdrawal agreement. 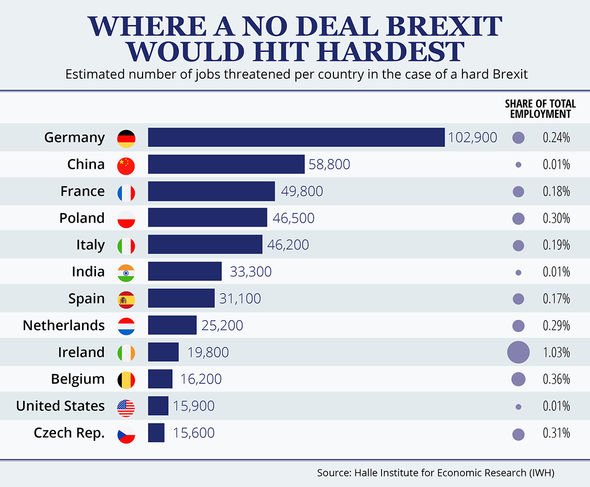 “The UK Government can be assured that any such proposals will be given appropriate consideration by the EU.”

As offers poured in from the United State for post-Brexit trade deals, Mr Johnson yesterday said the “single biggest deal that we need to do is a free trade agreement with our friends and partners over the Channel”.

Meanwhile details were announced that Scotland’s supreme civil court will hear a cross-party petition on September 6 attempting to block Mr Johnson from suspending Parliament to deliver a no-deal Brexit. 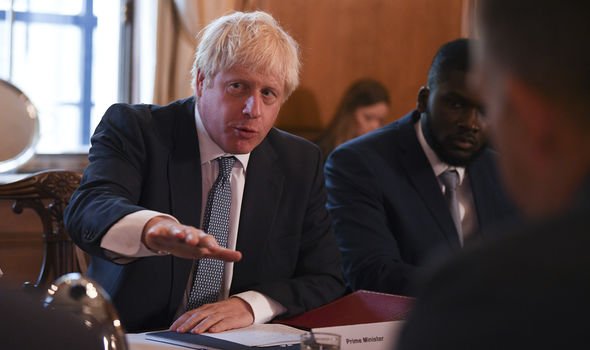 A UK Government spokesman refused to comment on the petition but said Parliament had already passed legislation preparing for Brexit, which would happen on October 31 “as a mater of law”.

They added: “The Prime Minister has been clear that he is not attracted to archaic devices like prorogation.”

EU outrage: Norway’s role in Brexit negotiations despite NOT being in bloc exposed