Next month, Prime Minister Boris Johnson’s former chief adviser is appearing in front of a joint committee of MPs where he will share all emails, internal memos, and other notes he made or received in relation to the Government’s Covid response. Mr Cummings is accused of leaking details on October 31, 2020 relating to high-level discussions about entry into the UK’s second lockdown, which Mr Cummings vehemently denies.

Former Foreign Secretary, Jeremy Hunt, who will be chairing one to the questioning committees confirmed to The Telegraph that as long as the material did not pose a risk to national security and MPs on the committee agree, all information provided by Mr Cummings would be published.

Mr Hunt said: “We will publish whatever he gives us – we would have to check if it passes any tests.”

One insider suggested those inside No10 were “s****ing themselves” ahead of the potentially career-ending revelations.

Sources from inside No10 have no idea how much material Mr Cummings has or what it contains. 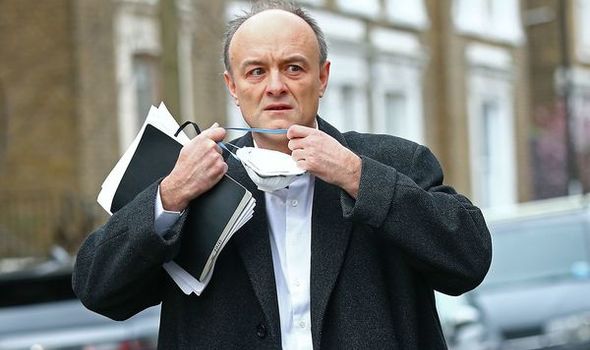 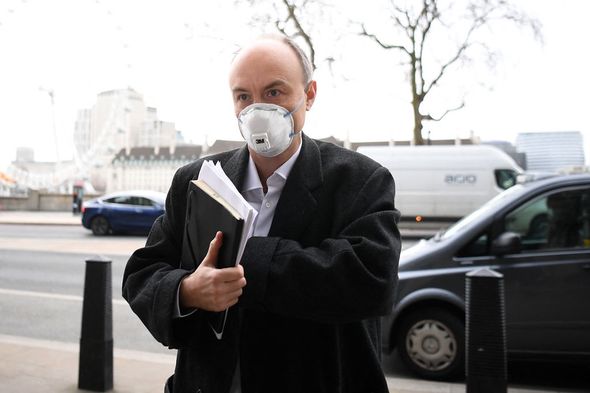 According to another insider, Mr Cummings who left Downing Street on November 13, has a “treasure trove” of information.

The insider said: “Apparently he has got loads of stuff.

“No one has a real clue about what documents, emails and texts he actually has.

“They don’t know how much he has, nor what he has.” 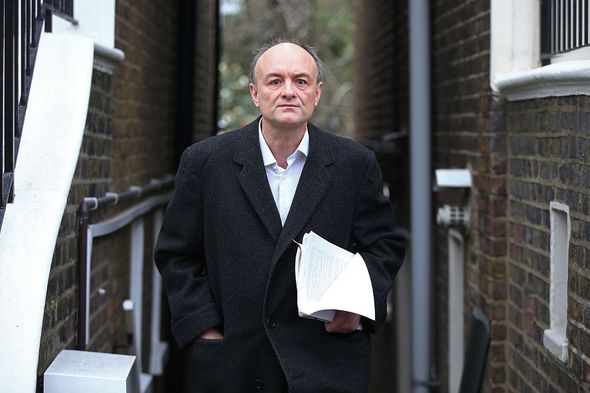 They added: “The fear is that Boris [Johnson] had to be dragged to the second lockdown [in November] and I think they are worried it is going to make everyone who isn’t him look very good because him and Rishi [Sunak] were the only two who did not want to do the lockdown.”

In response to the Government’s accusations, Mr Cummings published a blog post denying any indication he was the source of the leaks.

He further alleged that the Prime Minister tried to stop the leak inquiry because it would cause problems with his fiancee.

He wrote: “I told him that he could not possibly cancel an inquiry about a leak that affected millions of people, just because it might implicate his girlfriend’s friends. 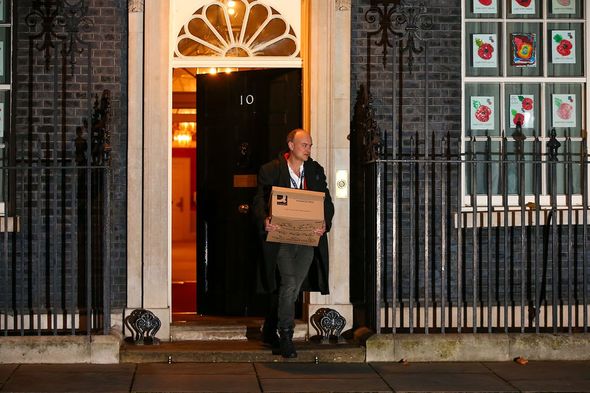 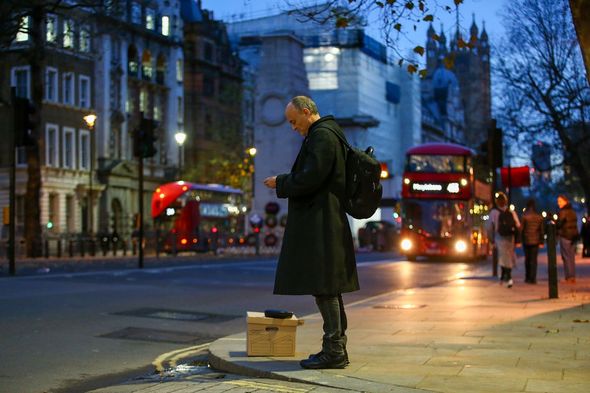 “I warned some officials that the PM was thinking about cancelling the inquiry. They would give evidence to this effect under oath to any inquiry.”

He added: “I also have WhatsApp messages with very senior officials about this matter which are definitive.”