A missing teenager from Belfast believed to have been found dead in a storm drain has been described as a “natural leader” with a “caring nature” by the principal of his school.

Paul McBride, of Saint Malachy’s College, said the school was “deeply saddened” by the death of Noah Donohoe, whose body is thought to have been discovered by police on Saturday.

The 14-year-old, who had not been seen since Sunday 21 June, had a “caring nature, calm demeanour and big smile”, Mr McBride said in a statement on the Belfast school’s website. 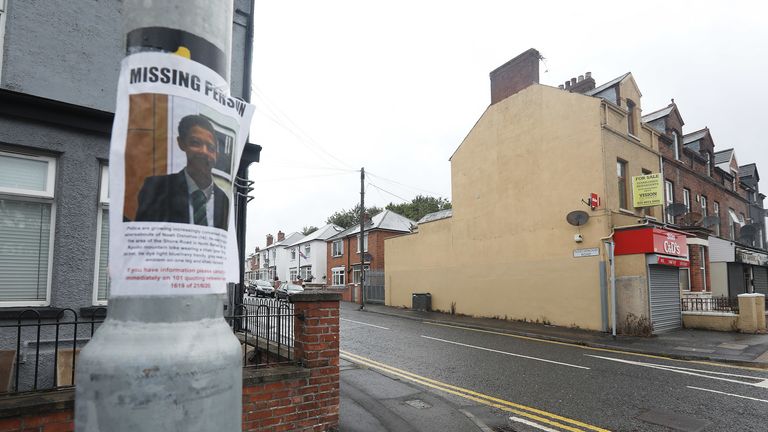 “The whole college family mourns the tragic loss of our young Malachian, Noah Donohoe,” he said.

“He was an active and prominent member of the Music Department, and as a talented young cellist, Noah was able to enhance the lives of his fellow performers and also many an audience.

“He was a natural leader who led by example.

“His caring nature, calm demeanour and big smile were some of his great gifts that helped others do their best.

“He was also a keen basketball and rugby player both in and out of school.” 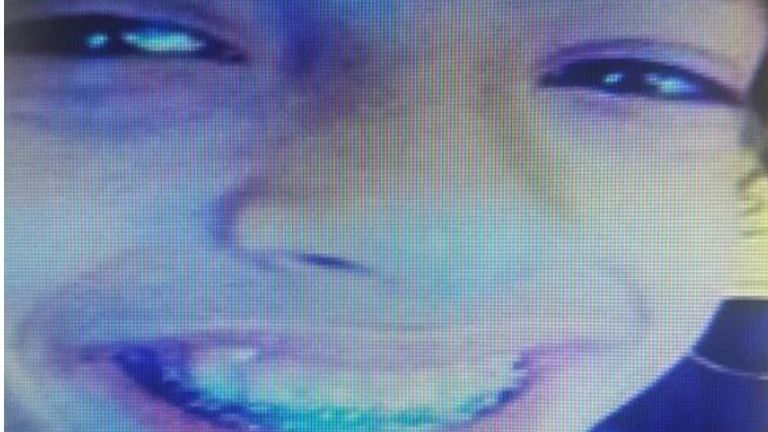 Mr McBride continued: “He has been described as the perfect gentleman who was also able to show a genuine competitive spirit on the court.

“One of his teachers and coach said that Noah had a heart of a lion being able to express himself on the pitch, shouting, laughing and having fun with his friends whilst in class he was normally measured and modest.” Police have not yet formally identified the body found in the North Belfast area at just before 9.45am on Saturday, however officers believe it is Noah.

Superintendent Muir Clark said there is no evidence to suggest foul play, and appealed to the public to refrain from posting rumours about the teenager online.

“It is disappointing that I again need to call on people circulating a number of rumours about Noah’s disappearance, which are completely without foundation,” he said.

“This type of commentary and rumour is distressing for Noah’s family and is extremely unhelpful.” 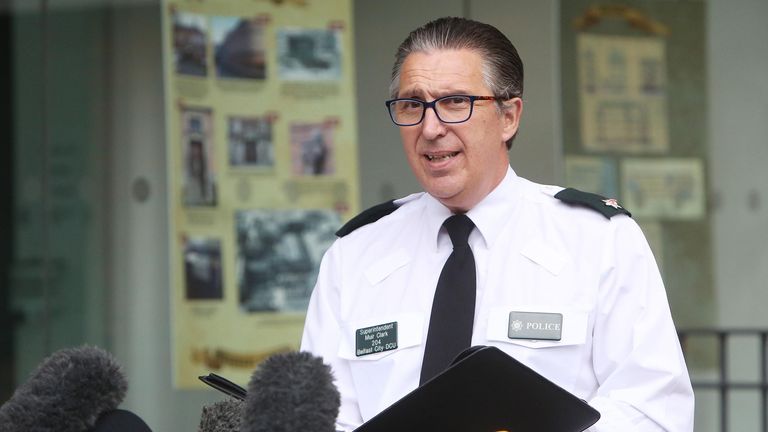 Police found the body after discovering a bag containing the boy’s laptop on Friday, which is being examined by specialist officers.

The search for Noah had gone on all week, and police believe he may have fallen from his bicycle and hurt his head.

Director of Berlin’s Jewish Museum Quits After Spat Over B.D.S.