Home » Europe » Nora is gravely disabled – she was abducted, parents say ‘she’s not like other teens’ 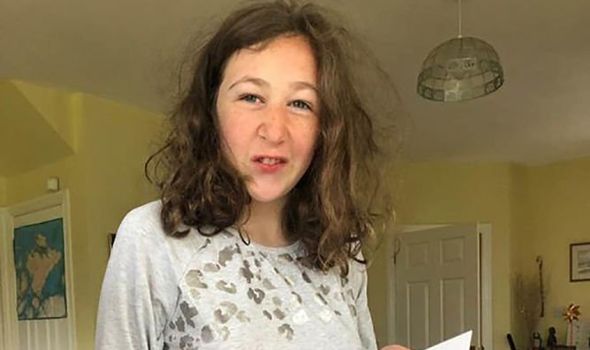 Nora, 15, vanished during a family holiday in Malaysia last Sunday. Her parents say she is virtually incapable of wandering off and believe she must have been abducted. In a statement released by the Lucie Blackman Trust on behalf of Nora’s family, including mother Meabh and father Sebastian, they said: “She is not like other teenagers.

“She is not independent and does not go anywhere alone.”

They told how Nora, of Balham, south London, was born with holoprosencephaly, a condition which leaves her struggling to walk, balance and look after herself.

They also revealed “her verbal communication is limited” and that she “cannot write more than a few words”.

The statement added: “Nora is very sensitive. Outside the family, she is very shy and can be quite anxious.

“Every night, her special time is for cuddles and a night-time story with her mum.

“Nora was born with holoprosencephaly. This means that she has a smaller brain. All of her life, she has spent a lot of time in hospital.”

The statement added: “She has been to Asia and many European countries before and has never wandered off or got lost.”

The statement came after police admitted an intruder could have opened the window of the cottage room from which Nora disappeared from the outside. 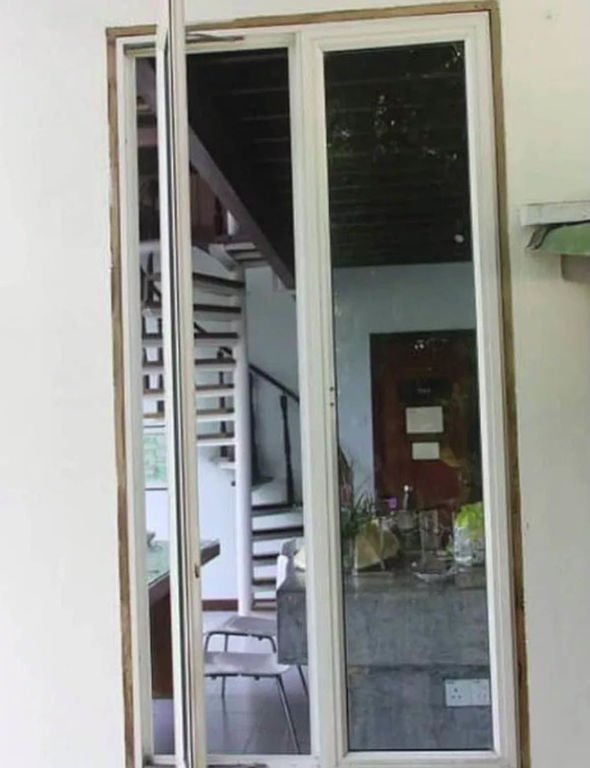 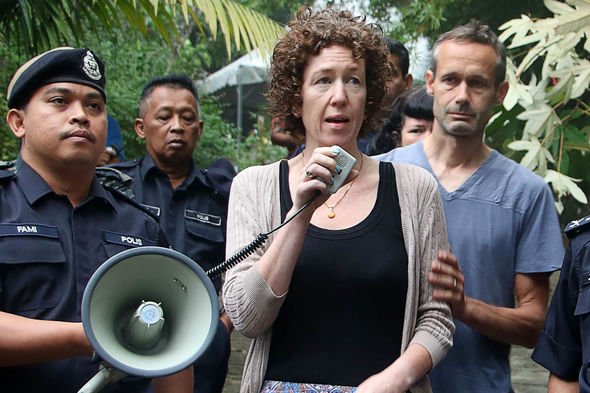 Police believe she left the cottage through its ground-floor aluminium-framed window before her father raised the alarm at 8am on Sunday.

Police have since carried out fingerprint analysis on and around the window. They say they are treating the investigation as a “missing persons case” and have so far refused to be drawn on whether they think she was abducted.

They have been using loudspeakers to play a message from her mother, saying “Nora darling, Nora I love you, mum is here”, as they search the jungle for her.