Police are looking for two motorcyclists seen riding over a seal pup in a seaside village in Norfolk.

“This is a disturbing incident,” said PC Thomas Walsh of Norfolk Constabulary.

“It’s not clear whether the seal pup was alive at the time the bikes ran over the pup, but we have a duty of care to protect the wildlife on our coasts.” 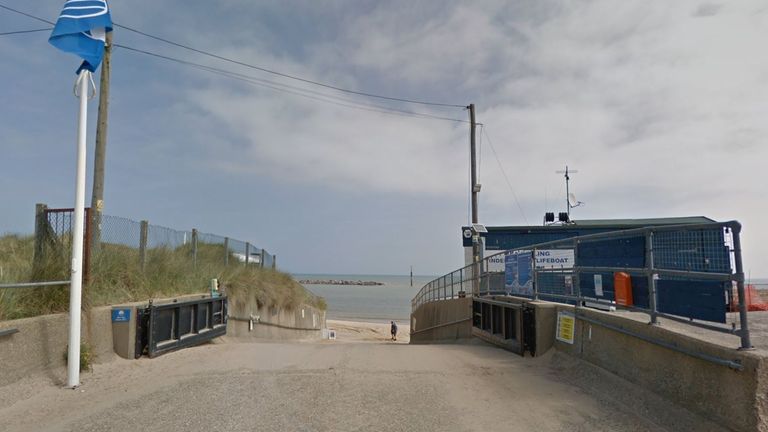 Norfolk’s beaches are some of the UK’s most important sites for the mammals’ pupping season, which typically spans from November to January.

Officers are appealing for information.

“We always urge people to act responsibly and ensure the seal population is not disturbed and we will act against those who wilfully harm our wildlife,” PC Walsh added.

Meghan felt ‘unprotected’ by the Royal Family while she was pregnant, court documents reveal