The animal was described by one resident as a “cheetah”, according to the Sun. But it is now believed that the cat – which is admittedly quite large – is actually a Savannah cat which is said to have escaped from a garden.

Police have since insisted that the cat does not pose a threat, while pet websites note that the breed is intelligent and energetic.

There have been numerous reports of sightings around Crouch End, East Finchley, and Hampstead – the latest being from divorce lawyer and mum Laura Rosefield.

She told the Sun that she spotted the cat while watching her son play cricket in North London’s Crouch End.

She told the Sun: “It was definitely bigger [than a regular house cat] but it was very tame.” 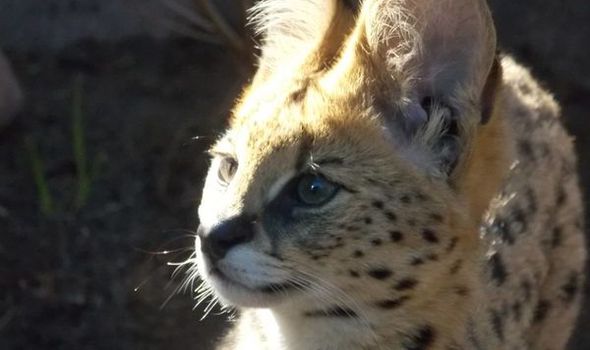 She then went on to describe it as “beautiful”, and eventually went over to have a closer look.

Rosefield claimed that the cat didn’t seem “bothered in the slightest” by kids playing nearby, and that it purred as her partner stroked it, she told the Sun.

Savannah cats are a rare hybrid breed; a cross between a domestic housecat and a Serval wild African cat.

The BBC reports that they are perfectly legal to own in the UK in most cases, though some types do require a Dangerous Wild Animal Licence, I News reports. 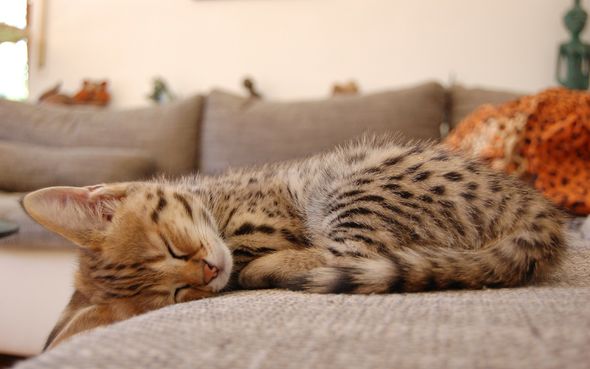 This depends on the generation of the cat – how closely linked it is to its African Serval ancestor.

According to Petplan, Savannah cats are highly intelligent and full of energy. They can also be quite loyal to their owners.

But the BBC reported on May 26 that the cat had not been reunited with its owner after it managed to give police officers the slip.

But even after the Met police stood down after learning that the cat did not appear to be a Cheetah, the local wealthy residents were not so easily reassured. 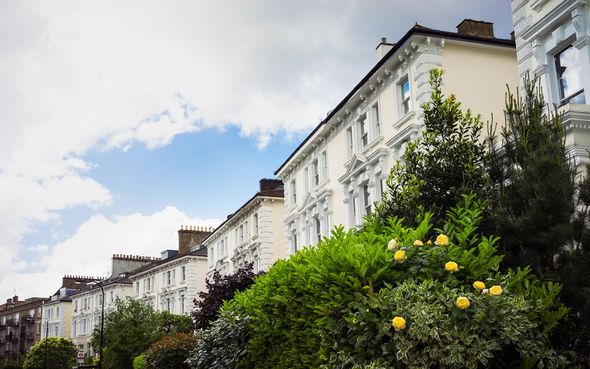 Nirmal Sethia, a local billionaire, told the Sun that the whole ordeal has been “a terror”, claiming that he has feared for his two young grandchildren.

Another woman, who wanted to be identified only as Maria, told the Sun that she would not be letting her puppy outdoors until the cat is found.

But the Met have tried to tell the public that the cat has not been deemed a danger and that no attacks have been reported.

Indeed, A1savannahs, a website dedicated to the rare breed, claims that there is “no better family pet”.

Savannah cats are described as being elegant and tall with distinctive round spots. 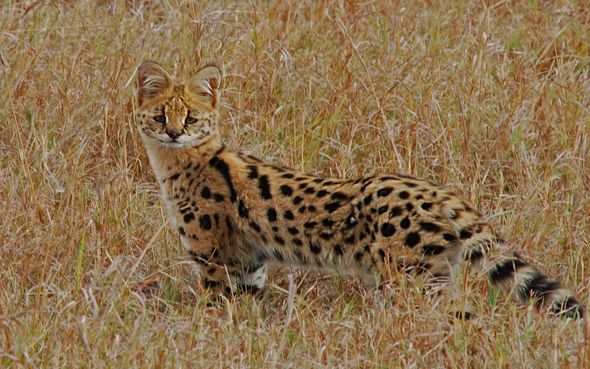 Savannahcatmania notes that the most sought-after types of Savannah cats can be worth as much as £10,000, though I News claims prices can reach between £800 and £16,000.

But the price may vary depending on the type of Savannah cat in question.

According to the Guardian, there have been hundreds of alleged big cat sightings in the UK in the space of three years.

These sightings do not seem to be exclusive to one particular area; rather, sightings have been reported from Carlisle is the north to Cornwall in the south.