The North is accounting for around 70 per cent of England’s new hospital admissions – and 43 of the 49 places with local lockdown rules. 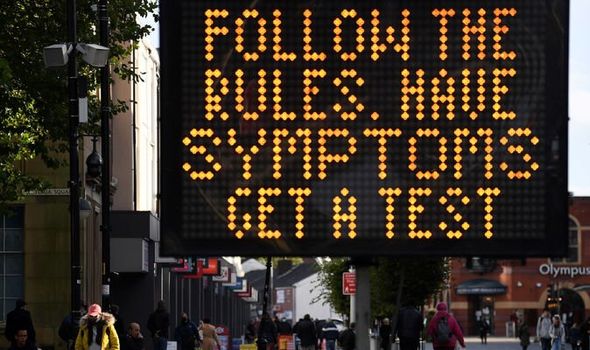 Now the region faces even tougher restrictions as the Government tries to head off a boom in infections and hospital admissions.

But the leaders of northern powerhouses like Manchester, Liverpool, Leeds and Newcastle have urged the Prime Minister to be cautious.

Their joint letter to Boris Johnson begs him not to lock them down completely as it could irrevocably destroy their economies.

Mayor of Liverpool Joe Anderson exclusively told the Daily Express earlier this week how 50 percent of his authority’s business rates come from the hospitality sector.

He told us: “Local government has never been in a more precarious position. It is absolutely on the verge of collapse.

“It’s not just Liverpool – it’s Leeds, Newcastle, Bristol, Birmingham, Sheffield and Nottingham and all of us.

“Now they have introduced local lockdowns so they should be introducing local furlough schemes, to help businesses to survive.

“The local 10 o’clock curfew in pubs, that is just madness to me because it is having the wrong effect. 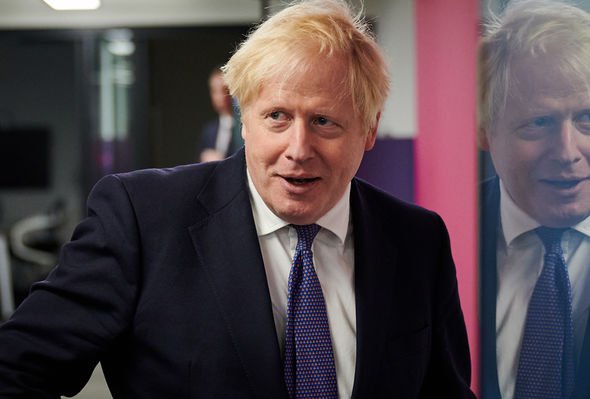 “It’s driving people into houses to have parties, it’s making everybody come out on to the streets at the same time.

“So it should be down to local authorities to work with those businesses to make it work. We need powers.” Possible reasons for the northern crisis include claims that more Covid-19 cases were circulating after the spring lockdown than first feared.

Also deprivation has been linked to rising cases, with more poorer families living in multi-generational households in the North than the South.

Next is that the North’s cooler and wetter weather is driving socially-distanced groups indoors together, where the virus’s spread is more likely to happen.

And evidence has already shown that the north of England’s university towns and cities are seeing huge spikes since students arrived last month.

Manchester has the highest rate of infections in England with 561 cases per 100,000 of the population.

On Monday, the bustling student area Fallowfield just south of the city centre showed the highest case numbers of any neighbourhood in England.

Now two of the city’s universities have decided they are teaching online until at least
the end of the month after a coronavirus outbreak among their students.

Manchester Metropolitan University (MMU) and the University of Manchester said it was a “collaborative decision” with public health bosses and “won’t impact” on their teaching quality.

It comes after 1,700 students were told to self-isolate at MMU on September 26. 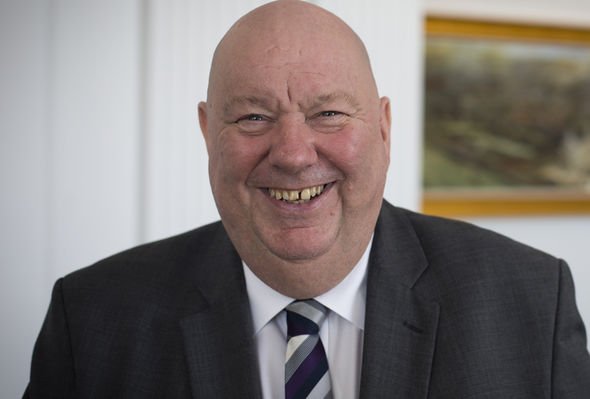 David Regan, director of public health at Manchester council, said: “This is the right thing to do.

“It supports our approach using data and a local approach to contain outbreaks so that we reduce the possibility of further infection.

“More online teaching will protect staff, students and the wider community, which is what we want and need.

“As people will no doubt know from the news, our current Covid figures are high.”

It is understood transmission among university students is still overwhelmingly related to their accommodation – and not when they have been studying on campus.

But the move to online learning is being taken in an effort to limit those who may have the virus travelling around and spreading it further.

According to Manchester’s public health department, 55 per cent of new positive cases are currently among students aged 17 to 21.

In Blackpool, the tradition of the illuminations is to be extended for two months until January in a bid to attract more visitors to the resort where numbers have been hit by the fallout from Covid-19.