A pregnant woman and her unborn child have died after being hit by a car in a town centre.

Police are appealing for witnesses after the 39-year-old pedestrian, who was six months pregnant, was struck by a black Nissan Pathfinder on the A508 in Northampton.

Northamptonshire Police said the incident happened at the junction of Greyfriars and Horsemarket at 2pm on Saturday, and a 31-year-old man is being held in custody after being arrested on suspicion of causing death by dangerous driving. 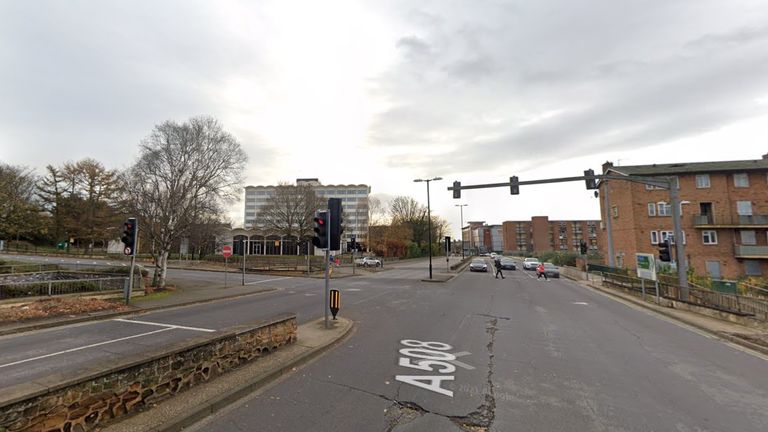 Emergency services were called to the scene and the woman was taken to University Hospital Coventry, but medics were unable to save her or her unborn baby.

Officers are appealing for witnesses or anyone with relevant dashcam footage to get in touch by calling the Drivewatch Hotline on 0800 174615, regarding incident 283 of 29 May