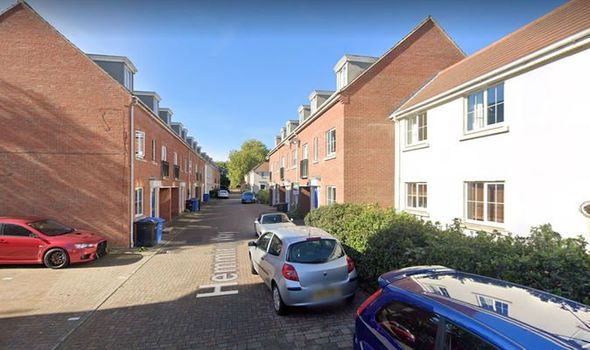 All the victims have been rushed to Norwich University Hospital. Two are in a critical condition, while the other two have “serious, but not life-threatening injuries”, Norfolk Police said. Police said that officers were called to an address in Hemming Way shortly after 5pm this evening (Wednesday).

A man in his 20s was found inside the property with stab wounds.

A further call was received just after 5.15pm. The ambulance service reported three men had been found on Marriott’s Way with stab wounds.

Local press is reporting that the area is now blocked off.

The police said that five men had been arrested in connection with the incident, and an investigation had been opened as “enquiries are ongoing.”

It added: “A number of seals have been put in place in connection with the incident and although enquiries are in their early stages, officers are treating this as an isolated incident and do not believe there is a wider threat to the public.”

When Covid-19 stole their sense of smell, these experts lost their careers