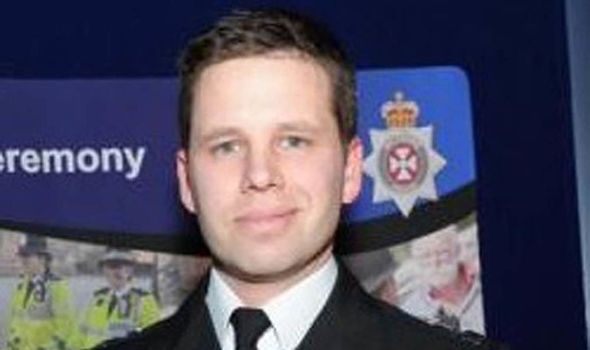 Former Det Sgt Nick Bailey said he got involved in the case because he was “incredibly nosey”. Giving his first full interview since leaving the force last year, he spoke about the “prolonged trauma” he still feels following the poisonings. Former Russian spy Sergei Skripal and his daughter Yulia were left fighting for their lives after they collapsed on a bench in Salisbury, Wilts, on March 5, 2018. Two Russian intelligence agents, Anatoliy Chepiga and Alexander Mishkin, were later named as the suspects behind the attack.

Dawn Sturgess, 44, died after spraying herself with the Novichok contained in a discarded perfume bottle.

Nick, 40, came into contact with the nerve agent when he and two colleagues searched the Skripals’ home, where the poison had been placed on the door knob. He ended up in a critical condition in hospital.

He said: “I’m incredibly nosey and so I thought, ‘I’ll have a wander down and just see.’

“The trauma for me was a prolonged trauma that started from the point I was admitted into hospital. .” 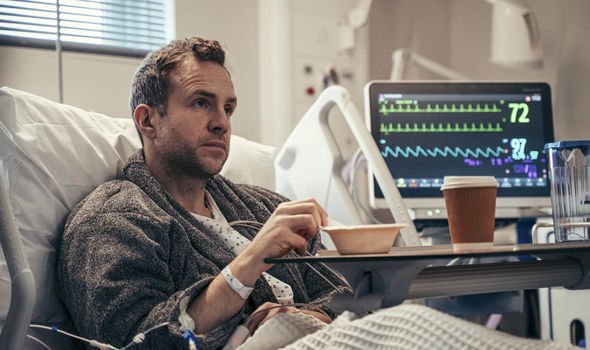 Bailey, his wife Sarah and their two daughters lost their house and its contents but were compensated by police.

Nick said: “There was an enormous feeling of guilt that I had unknowingly and unintentionally done this.”

He said he had been taking anti-depressants for three years and had left the force after 18 years because he “could no longer do the job”.

His advice to anyone thinking of joining the police is: “Be safe in the knowledge it is OK to be affected by the things you are going to see – you don’t have to be a robot.”