The driver alerted the charity as he made a delivery last year and noticed the child with injuries to their face. Police were called and discovered the father had descended into alcoholism during furlough. The case was one of many faced by the charity, which has seen almost a twenty five percent increase in calls on suicide, self harm and mental health. It is calling for the government not only to do more to help children now, but to address the “harm and trauma” youngsters have faced in the last year. “It is a valid question to ask could this have been avoided.” said Denise Ellis – a senior manager of the NSPCC helpline.

Denise, who has worked for the helpline for eight years, said: “I’ve never experienced a period like the last 12 months.

“The increase in calls and the online has risen to record levels and we had 85,000 calls last year, up 23 per cent on the previous year.

“We have had a big increase in child callers and calls from parents and adults.

“The toxic trio of domestic abuse, mental health and substance misuse is exacerbated or even triggered in lockdown.

She said restrictions meant that much of the abuse was happening out of sight – and the usual safety nets were not there to protect youngsters. 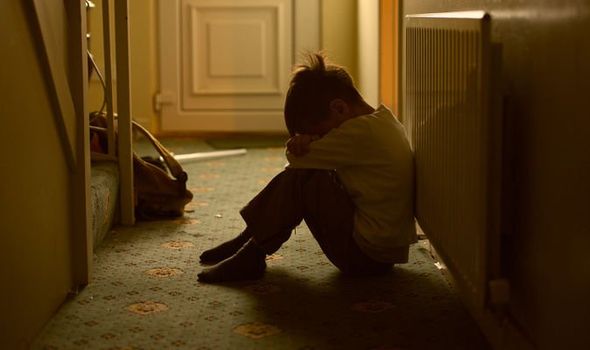 “There are lots of children who are hidden behind closed doors”, she said. “Most GP appointments were done via the phone and therefore opportunities to identify abuse such as a bruise were missed.

“Children were worried  about burdening parents  who had been put on furlough and some who may have turned to drink or drugs  to try and escape their problems.

“Some children used to be able to see a grandparent who would be protector. During lockdown they couldn’t and they couldn’t even go to school or report anything to the teacher.”

Because of these blindspots every avenue was explored to protect youngsters.

In once instance a Deliveroo driver spotted signs of abuse. Since then thousands had signed up to be trained to spot abuse and the move was already saving children, she said.

She said: “Last year one delivery driver went to a property and when he opened the door the stench of the house was overwhelming. 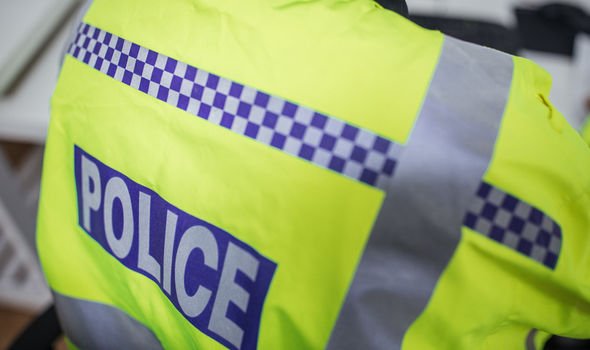 “He saw a four-year-old child with a facial injury.

He picked up the phone and describe the conditions to us. The police said it was the worst neglect they had ever witnessed and the child was put into emergency care.

“The father had become an alcoholic during lockdown.

“People are finding it unbearable and are turning to these substances for escape. In this instance the children services became involved and things started to improve and we are hoping the child will reunite under supervised conditions.

“Deliveroo has asked its drivers if they would help identify neglect and abuse. Over 4000 delivery drivers have signed up to our training course to spot signs of abuse and they have really jumped on board.”

In another instance, she told how the helpline was contacted by a 15-year old girl at Christmas who warned she would take her own life.

Denise explained: “She said she had about her worries over her education.

“She wanted to know would she have any exams she felt concerned about the health of her grandparents as she had lost all contact with them because of the restrictions.

“She was isolated from her friends. Her mother was on furlough and had started drinking and had  developed mental health problems and she had not wanted to burden her mother.

“She called the helpline because she had reached the point where she wanted to take her life..

“We said that we would send help across to her. We did not tell her that it was the police because we didn’t want to frighten her.

“She had said she was going to kill herself so we stayed on the phone and told her help was on the way. We heard the police in the background say to her ‘hello my lovely, we hear you’ve been having a tough time right now.’”

“She said “thank you,” and the call ended. We contacted the police and they had put help in place to help with other agencies. It’s calls like that that mean we know we are making a difference.”

The abuse has not slowed this year, said Denise. 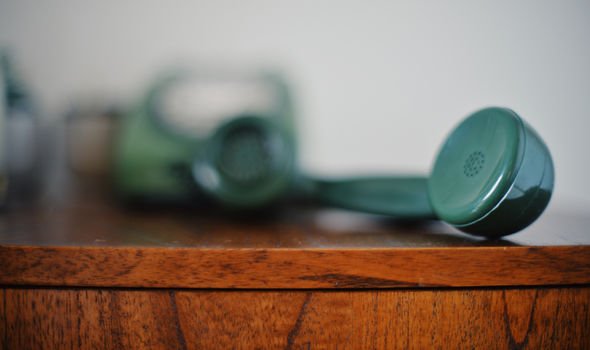 “In February we had a mother who had a three week old newborn in her arms. She contacted us to say that she had been assaulted by her violent partner.

“She was holding the baby and said she could taste the blood in her mouth but she was too scared to leave him.

“We had to get the police and stay on the call and the police arrived and in the interim we gave advice all the time.”

Other issues were caused by employers refusing to give leeway to parents and homeschooling fears.

Denise said: “Lockdown is hard. People do not get the opportunity to pick up the phone and call for help as people are not at work and they are stuck in the house together.

“People were not able to escape to work or football or the pub.

“Over the course of the pandemic we have all felt our lives change. Some of those with mental health conditions have turned to alcohol and substance abuse. The isolation for others has impacted them and their children.

“The first lockdown was hard but the second even harder because it has been for so long and the families have been put under so much pressure.

“ It has been a very difficult year and we know we made a difference to children but we are also there for vulnerable adults as well. We can help no matter whether your problems are ongoing or recent.”

She added:  “We have set out what we want to deliver which is the best start in life vision and how agencies can work together. The charity is calling for the government to involve itself in a positive future for children

which is not just about education in the short term.

“It has to address the harm and trauma children have faced in the last 12 months.

“It is a valid question to ask could this have been avoided?”