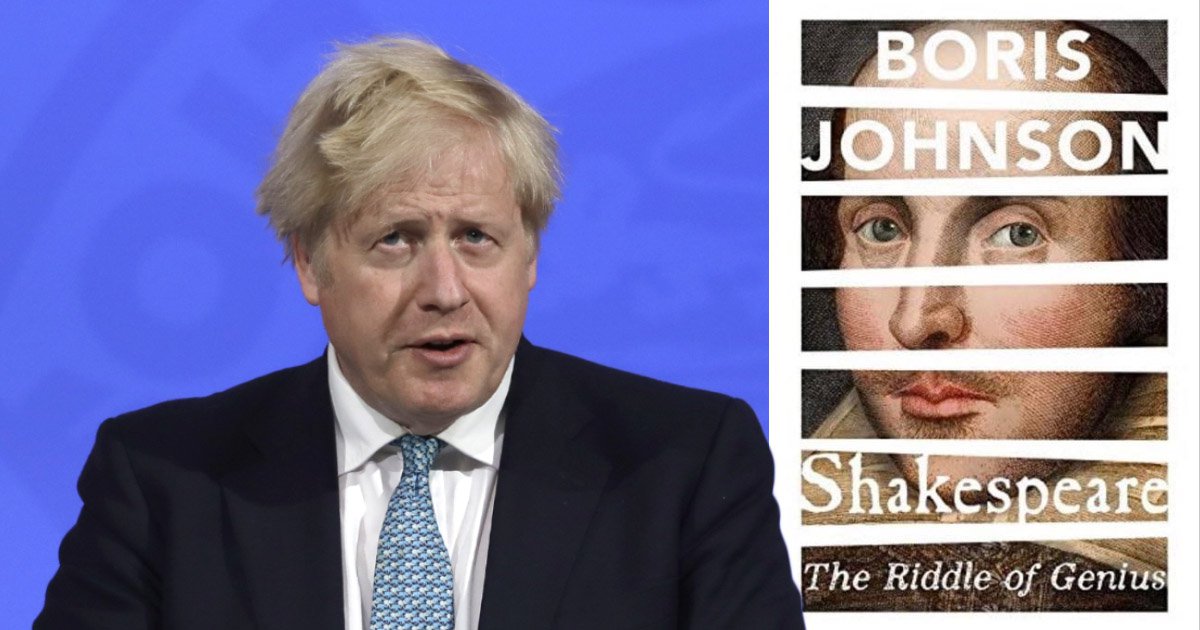 Number 10 has denied the Prime Minister missed emergency meetings on the response to the emerging coronavirus pandemic because he was working on a book.

Boris Johnson’s official spokesman said he was ‘not aware’ of the PM doing any work on a biography of William Shakespeare while in office.

Johnson did not chair the first five meetings of the Cobra emergency committee in January and February 2020, but Downing Street insisted this was not unusual and was nothing to do with any book.

No 10 faced questions after a Sunday Times report suggested officials fear the PM’s former aide Dominic Cummings will use an appearance before MPs to accuse him of missing key meetings on the crisis due to work on the biography.

It is rumoured he will allege Johnson worked on the book because he needed the money to fund his divorce from his second wife Marina Wheeler.

Asked if the Prime Minister had spent time on the book, his official spokesman said: ‘No, not that I’m aware of.’

Johnson has been ‘ensuring the public are kept as protected as possible during this global pandemic’, the spokesman added.

In response to the suggestion the book was responsible for him missing Cobra meetings, the spokesman said: ‘No, and I think there are a number of incidents I can run you through where Cobras have been chaired by relevant secretaries of state.’

Cummings, the Prime Minister’s senior aide in No 10 until last year, will give evidence to MPs examining the coronavirus response on Wednesday.

Ahead of his appearance, he has set out his criticisms of the Government’s approach in a series of messages on Twitter, claiming the original response to the coronavirus outbreak was to pursue a strategy of ‘herd immunity’.

In a series of explosive tweets, he said the policy – to build up resistance in the population by allowing some spread of the disease – was only dropped in March last year after a warning it would lead to a ‘catastrophe’.

Asked if Mr Johnson believed Mr Cummings was a liar, the spokesman said: ‘I haven’t asked him that question.’