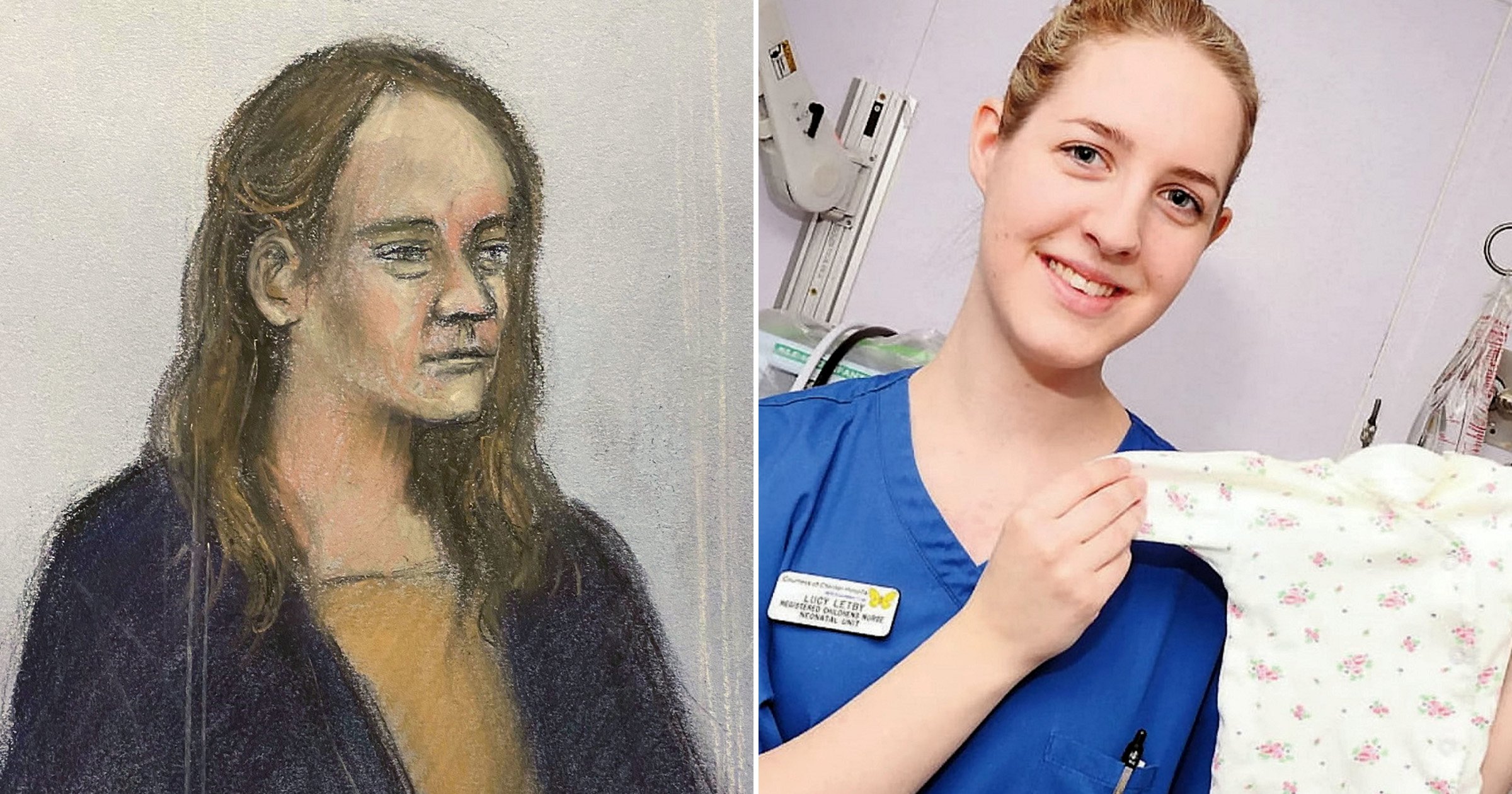 The nurse accused of murdering seven babies was told to leave the parents of a dying new born alone, a court has been told.

Lucy Letby denies killing the youngster, known as Child C, days after his premature birth at the Countess of Chester Hospital in June 2015.

The 800 gram boy is the second of seven babies she is accused of murdered at the hospital’s neo-natal unit. Letby also pleaded not guilty to the attempted murders of 10 others.

Manchester Crown Court heard that Letby, 32, was supposed to be caring for another baby boy, in a separate room, on the night shift of June 13.

But prosecutors claim Letby was in intensive care room one when Child C suddenly collapsed at about 11.15pm – despite, they say, her having no clear reason to be there.

She is accused of fatally putting air into his stomach via a nasogastric tube.

The nursing shift leader on duty that night told jurors that she had no concerns over Child C at the start of the shift, and his clinical observations were stable.

Giving evidence earlier today, the nurse, who cannot be identified for legal reasons, said she was more worried about the baby that Letby was tasked to care for in room three, and that in her opinion he was the ‘most poorly baby’ on the unit.

But the court heard Child C did not respond to resuscitation attempts and the baby and his parents and grandparents were eventually taken to a private family room.

The witness said she assigned another nurse on duty, Melanie Taylor, to offer Child C’s parents a memory box in which hand and footprints would be collected.

The witness said: ‘I asked Lucy to focus on (her designated baby) because I was still concerned about him.

‘However, Lucy went into the family room a few times and I asked her to come out and leave that family with Melanie Taylor.’ 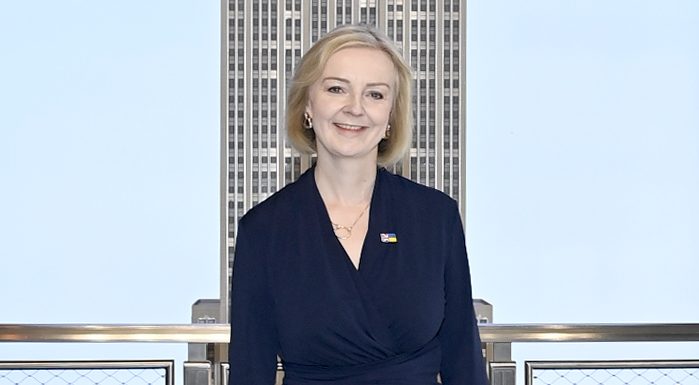 Mr Driver asked: ‘Was it any part of the responsibilities for her to go into that family room at this time?’

The nurse replied: ‘Not that I can remember.’

Mr Driver went on: ‘You instructed her to return her attention to (her designated baby) once or more than once?’

The witness said: ‘More than once’, but was unable to recall exactly how many times.

In his opening speech, Ben Myers KC, defending, said Child C was vulnerable, especially to infection, and should have been at a specialist children’s hospital.

The witness agreed that Child C was in a potentially fragile condition and could have died given his size and premature birth.

Jurors have previously seen messages sent by Letby during the night shift in which she said being in room three was ‘eating me up’.

She added that she felt she wanted to return to room one where a baby boy – her alleged first victim – had died, to ‘get the image out of my head’.

The witness agreed with Mr Myers that she had told police that some nurses preferred to work in intensive care room one.

A court order prohibits reporting of the identities of surviving and dead children allegedly attacked by Letby, and also prohibits identifying parents or witnesses connected with the children.

Queen ‘scolded Meghan’ after ‘tantrum’ – ‘she gets the tiara she’s given’, author claims