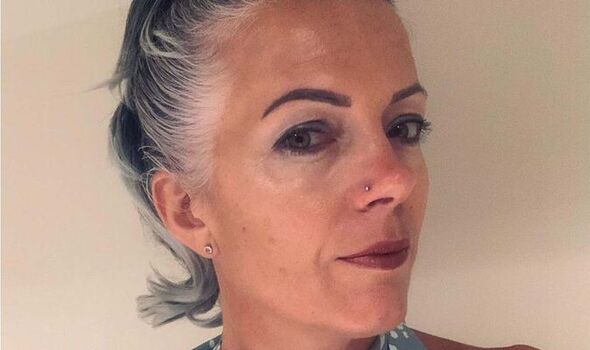 Gwen explained recently that she was driving along Uttoxeter New Road at around 11am on Saturday, April 23. It was then that she saw an ambulance approaching from behind with its siren on. Speaking to Derbyshire Live, she said: “I can remember it exactly, because I knew I did it. I did it for a reason and I knew why I had done it. It was going fast and had its blue lights on, so I didn’t think. I thought they would let me off as I thought it was so clear, what I had done.”

“But I was told that the ambulance should have gone in the bus lane. I know that usually, but I could see what was ahead and there were five or six cars waiting to turn, so I thought if I moved left then the right lane was free and it could go charging into town. If I had stayed where I was, both lanes would have been blocked.”

Gwen, who was in the car with her son, was travelling from her father’s home in Hilton towards her home in the city centre and was caught near to the junction between the A516 Uttoxeter New Road and Rowditch Place, just a few metres from the end of the bus lane. The bus lane is next to a single lane of traffic.

After receiving the fine on April 28 Gwen challenged it, but was told on Wednesday, May 4, that the ambulance should have used the bus lane and gone around her. Although the 46-year-old said that the fine was reduced to £30 if she paid within 14 days, she felt the principle was wrong and that she would do the same again in future.

“I thought I would be exempted as my priority was to let the ambulance past, especially with no buses coming,” Gwen said. “What you can’t see from the camera is what was ahead of me and I could see all the cars blocking the way, so thought it made sense for me to clear my lane for the ambulance.”

“It just seems like a bit of a jobsworth who isn’t taking anything into consideration. I think I made the most sensible decision and the process is very blinkered.

“It’s almost like ‘bus lane, that’s it’. Everyone has said it’s ridiculous. The ambulance wasn’t making any attempt to go into the bus lane, it was obvious it wanted to go into town and could likely see what I could see. But the camera doesn’t pick that up.

“I’d still do it again in the future. You’d let an ambulance past, wouldn’t you? Or any emergency vehicle.”

“Emergency vehicles are exempt from traffic restrictions when wholly engaged in an emergency and drivers are informed of this in their driver training.”