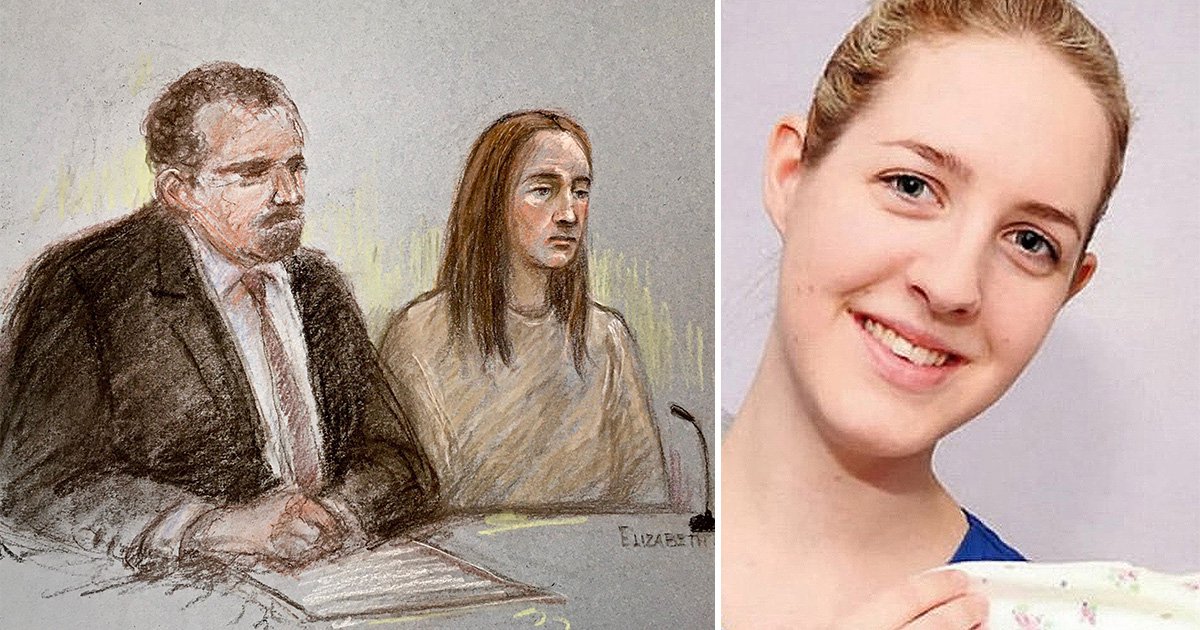 A nurse accused of the murder of eight babies and trying to kill 10 more has appeared in court before her trial.

Lucy Letby, 31, allegedly went on a year-long killing spree while she worked at Countess of Chester Hospital’s neonatal unit.

She is charged with the murder of five baby boys and three baby girls, all just a few days old.

She is also accused of attempting to murder five more boys and five more girls, all under one year old, between June 2015 and June 2016.

She faces charges of both attempted murder and murder against one of the baby girls.

Monday’s 25-minute hearing was held to sort case and administrative details, where Letby spoke only to confirm her name and that she could hear the proceedings over video link.

She was wearing a dark shirt, blue jeans and had cut her hair to shoulder-length.

The defendant was denied bail last November and will stay in custody at Peterborough prison.

There are reporting restrictions on the names of Letby’s alleged victims and they cannot be identified in the press.

Letby, of Arran Avenue, Hereford, has not entered her pleas yet.

A judge said in February that it would be ‘premature’ for the defendant to do so.

Preparation hearings are usually held during large, complicated cases so the prosecution and the defence counsels can exchange and examine evidence thoroughly.

Manchester Crown Court adjourned the hearing until May 17, when Letby may be invited to enter her plea but this is not yet clear.

Covid vaccinations: Which areas have vaccinated the most people?