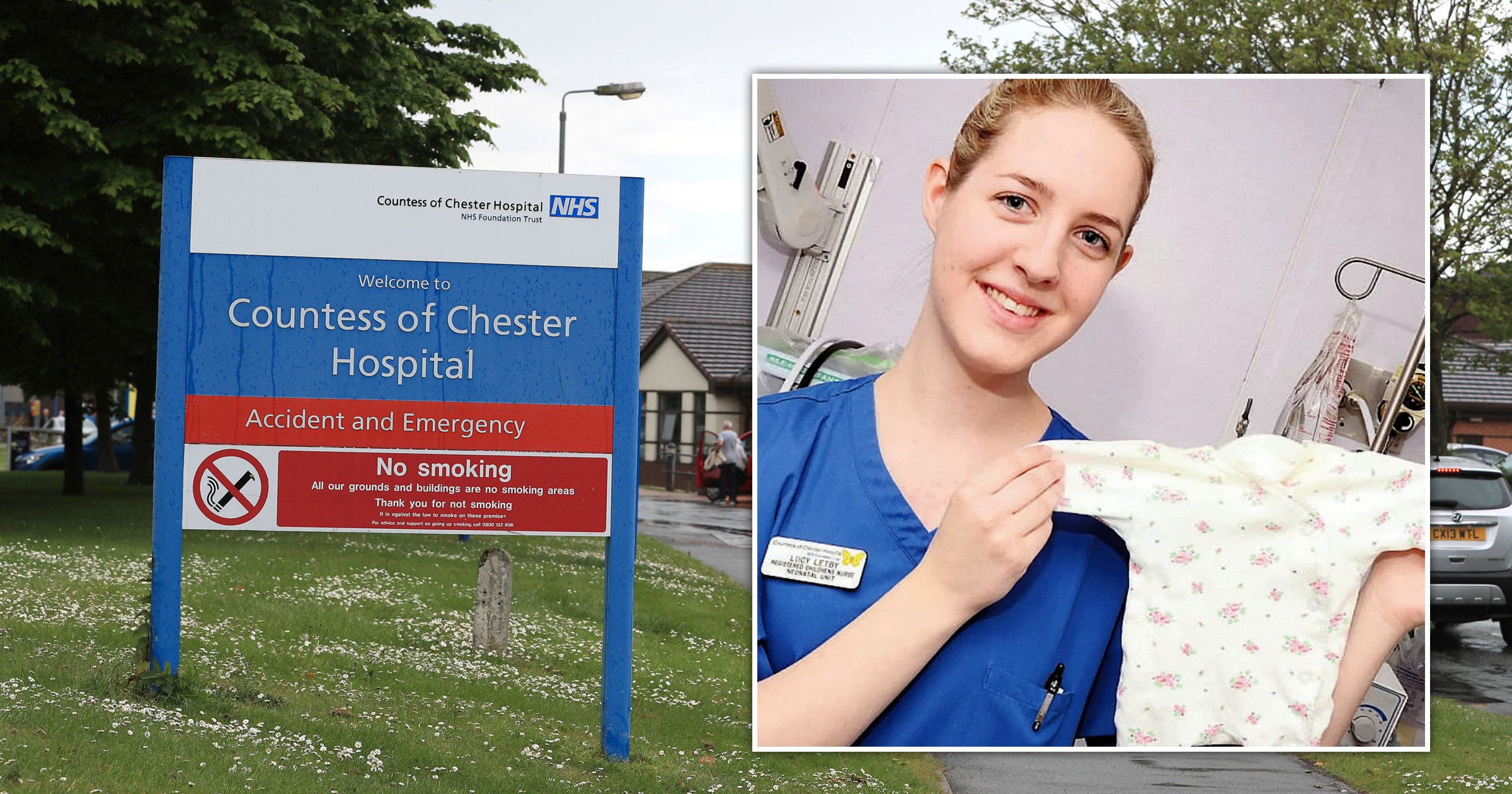 A nurse with more than 20 years’ experience was ‘struck’ by a rash that appeared on a baby allegedly murdered by Lucy Letby, a trial has heard.

Caroline Oakley told Manchester Crown Court she had previously never seen the ‘unusual’ colouring in any newborn infant before.

The baby girl, referred to as Child D, is said to be the third child murdered by Letby in a two-week period.

Mrs Oakley was the designated nurse for Child D in the neo-natal unit at the Countess of Chester Hospital on the night shift of June 21 2015, jurors heard.

Letby, 32, was assigned to two other babies in the same intensive care room.

Mrs Oakley said she was ‘very happy’ with Child D who was ‘stable’ from when she came on shift at 8pm.

But at 1.30am she was suddenly called to the nursery, the court was told.

Giving evidence from behind a screen, Mrs Oakley said: ‘I remember being on my break, I had only been gone half an hour.’

Her nursing notes recorded that Child D’s oxygen levels had dropped and she had lost colour.

She also recorded a deep red or brown rash on the baby’s skin.

Mrs Oakley said: ‘I don’t remember specifically the exact rash but I remember I had not seen it before. It was dark, It was unusual.

‘The rash struck me. I had not seen that rash on a baby I had looked after.

‘Sometimes when a baby is poorly they lose their colour and they have a mottled appearance all over, where this was just a rash specifically in those places. That is what stayed with me.’

Child D was treated by a doctor, the rash was then resolved and she again became ‘stable’.

But by 3.35am, the baby’s monitor alarm had sounded the newborn stopped breathing, the court was told.

Resuscitation commenced but Child D was pronounced dead at 4.25am.

Ben Myers KC, defending Letby, asked the witness: ‘Round about the time this happened was there some discussion on the unit that people had seen an unusual rash on one or more other babies?’

Mrs Oakley replied: ‘I do remember that.’

Mr Myers said: ‘And people comparing their recollections of what they had seen in other babies?’

Mrs Oakley said: ‘I can’t remember the specifics but people had commented on a different rash recently.’

Mr Myers has previously told the jury there was more evidence that infection played a part in her death and the hospital failed to provide adequate care.

Letby, originally from Hereford, denies the murders of seven babies and the attempted murders of 10 others at the Countess of Chester Hospital between June 2015 and June 2016.

The trial continues on Monday.