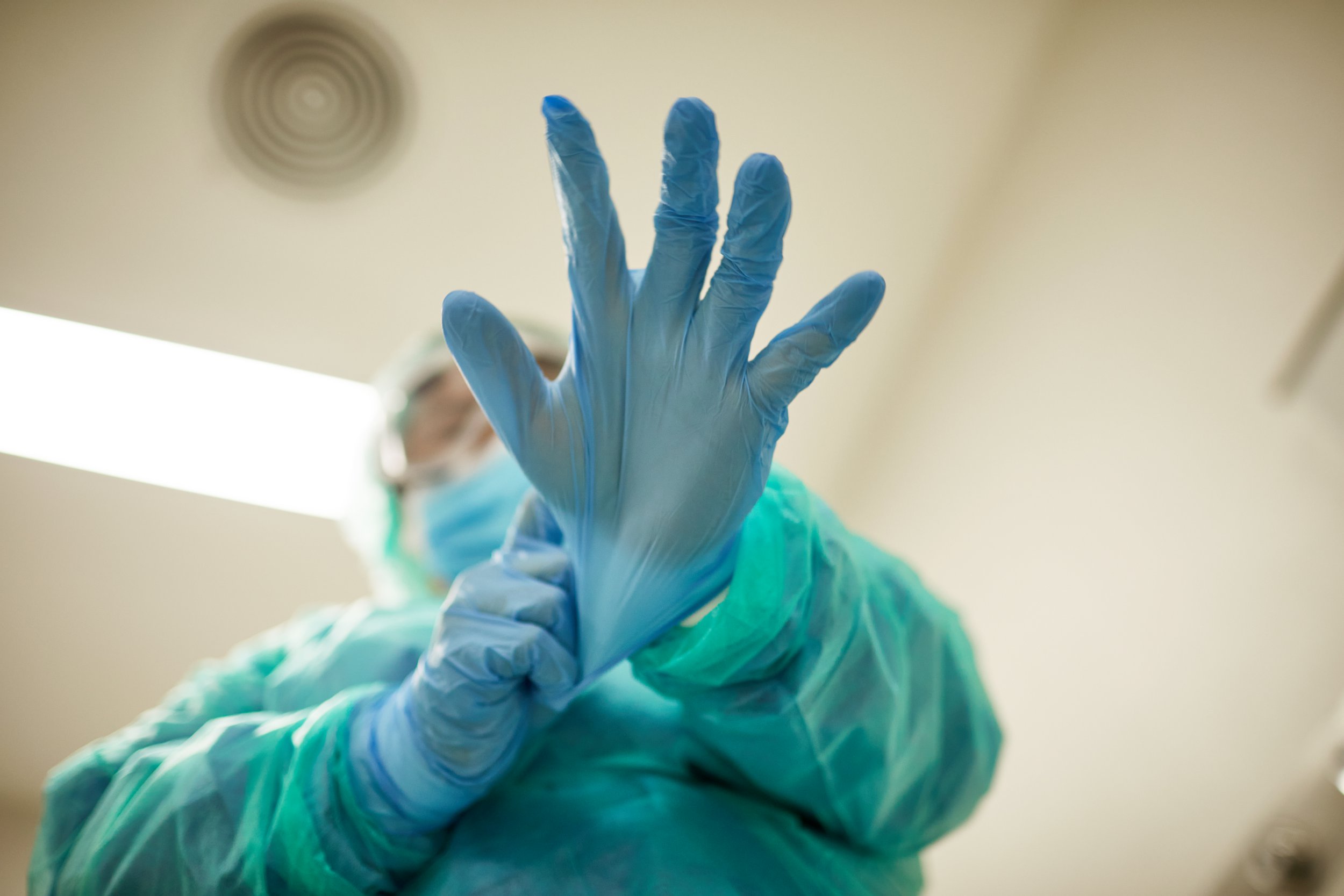 A nurse pulled a rope out of his bag at work and began tying knots as he told a junior colleague about his love of bondage, a tribunal heard.

She said: ‘He had pulled a rope out of his bag in one of the nurse’s rooms and started talking about how he liked to tie people up for sex.

‘There was another time where he got long black string, like long trainer lace, out of his gym bag.

The woman — who was named only as Colleague A — said he once locked her in a room at Clock View Hospital in Liverpool, and told her: ‘Get your t**s out so that I can suck them.’

Another time, Mr Taylor told her: ‘I’m erect talking to you’ and ‘Haven’t you got a gorgeous face?’

When she sat on a chair that broke, he said it was ‘because I had a “fat arse”.’

She added: ‘Even with students he turns everything sexual. When I met him, I thought he was odd and he was telling me all about himself of a personal nature.

‘Being very open when he doesn’t even know me.’

She said once when she was talking to a black patient, Mr Turner walked past and told her: ‘He’s lingering and talking to you’ and added ‘black men like big arses and you’ve got a big arse’.

A Nursing and Midwifery Council tribunal said he ‘repeatedly crossed the line with blue banter’ and found the comments were ‘sexually abusive’ and intended to degrade his junior colleague’.

Mr Taylor was suspended for a year after the tribunal recognised his ‘good record’ as a nurse and because his behaviour was ‘capable of remediation’.

It added: ‘The behaviour, whilst unacceptable, was not directed at patients and was within a culture where this kind of language was not uncommon.’

A spokesman for Mersey Care trust said: ‘We welcome the outcome of an NMC hearing into the conduct of a former staff member at the trust.’