A government minister has brushed off reports of nurses having to turn to food banks because of the cost of living crisis.

Education secretary Gillian Keegan said health workers who need emergency help usually do so because they have suffered a ‘broken…relationship or boiler’.

The comments come on the same day a trade union representing hundreds of thousands in the profession is expected to announce its first strike in 106 years.

More than 300,000 members of the Royal College of Nursing (RCN) could walk out after a ballot over a below inflation pay deal.

The results of the vote are expected within hours and the comments may further fuel the breakdown in relations between the government and nurses during a critical period.

Ms Keegan, who previously served as a junior health minister, said ‘of course’ she clapped for NHS staff during the pandemic but said there ‘isn’t any point’ in going on strike during a Sky News appearance.

‘They’re usually there in an emergency situation.’ 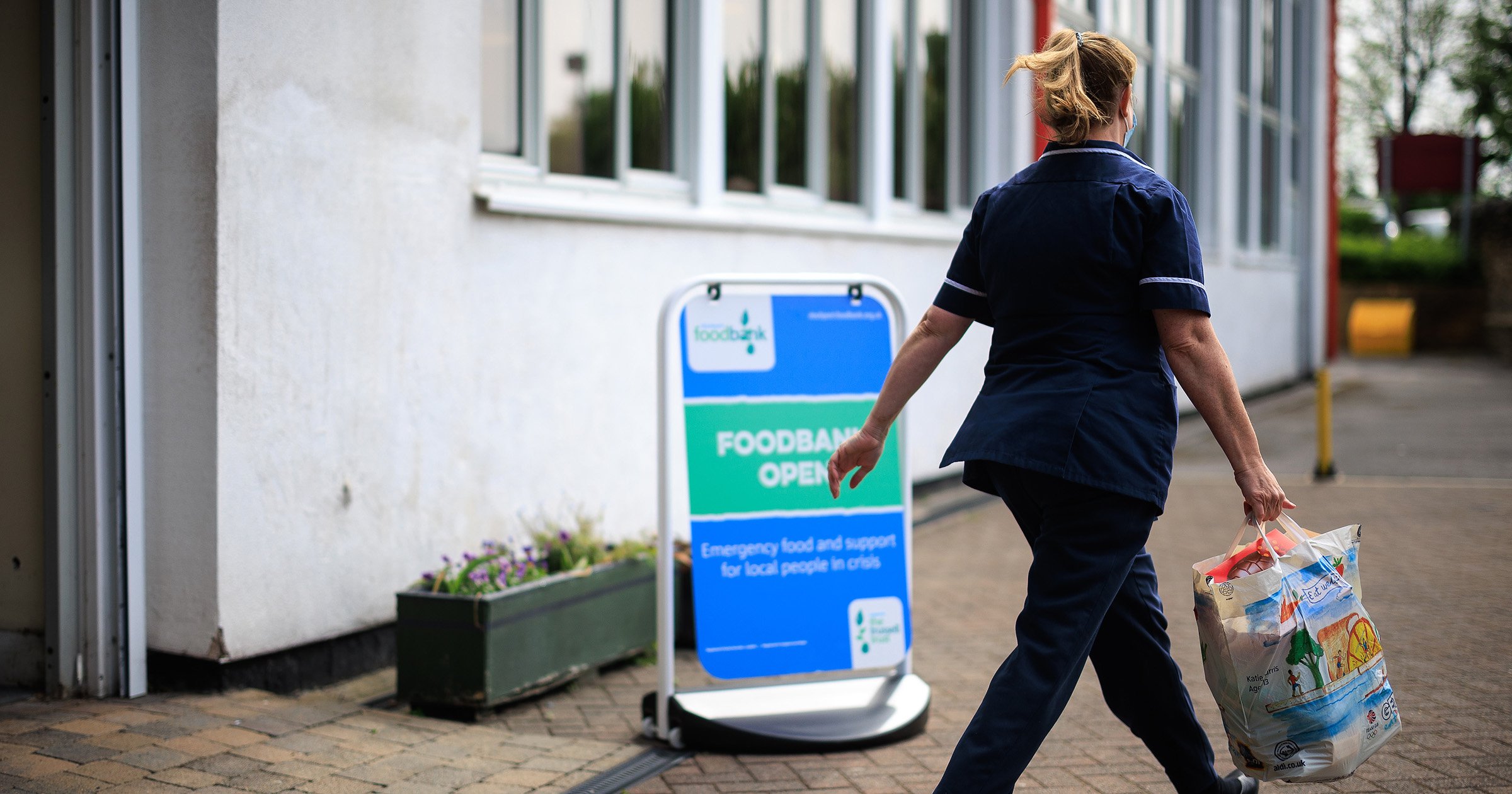 Asked about the upcoming ballot announcement, she added: ‘I don’t think there’s any point in going on strike.

‘I would urge the nurses to continue those discussions, but the reality is if we gave massive above-inflation rises, not only would we have to raise a lot more money, but it would actually fuel inflation.

‘This is the problem. We really have to tackle inflation.’

The government has insisted plans are in place to deal with any industrial action, with delays to non-emergency procedures inevitable.

Essential services would continue to operate but the disruption would add to the record-breaking treatment backlog still hanging over from the Covid-19 pandemic.

Cabinet office minister Oliver Dowden angered the nursing union yesterday when he urged NHS workers to break the strike, even if they backed it in the ballot.

He said: ‘I would continue to urge nurses and others to resist going out on strike even if they have voted to do so.

‘We have already agreed quite considerable support for nurses.

‘Of course, if you are in the situation where you have a large number of nurses going out on strike, of course that is going to have an impact for example on some elective surgery and other activities.’

In response, a RCN spokesperson said nurses have seen a real terms pay cut of 20% since 2010 and said the minister ‘shouldn’t insult our members’.

They added: ‘The minister appears in denial about both the anger of nursing staff and the public support we have.’

House built illegally has been four-year nightmare for neighbours