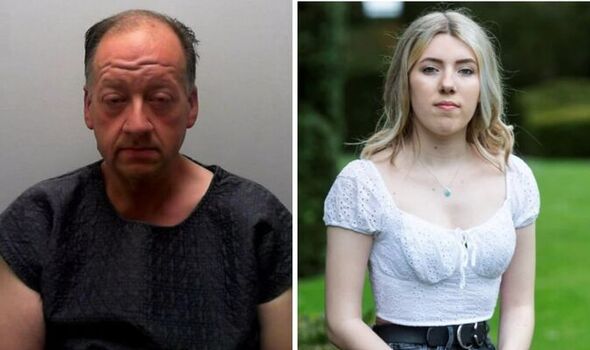 A driving instructor was convicted of stalking after driving more than 200 miles to self-harm in front of his victim’s home. Graham Mansie, 53, became obsessed with 19-year-old Maisie Relph when she was his pupil at 17. A court heard how he had dedicated a TikTok account to the student and “terrified” her during the infatuation last year. He was convicted of stalking in May but managed to avoid jail with a suspended sentence and a restraining order.

But Mansie broke his restraining order within just nine days, driving from south London to Maisie’s university in York on May 27.

Ms Relph’s flatmate spotted Mansie sitting under a tree at around 11.20pm and called the police, who found him sobbing and self-harming, inflicting superficial cuts.

The ex-driving instructor, from Beckenham, Kent, was jailed this week for 20 months and handed an indefinite restraining order at York Crown Court.

Ms Relph told the court how the ordeal has affected her life, making it difficult for her to continue with driving lessons and get her licence. 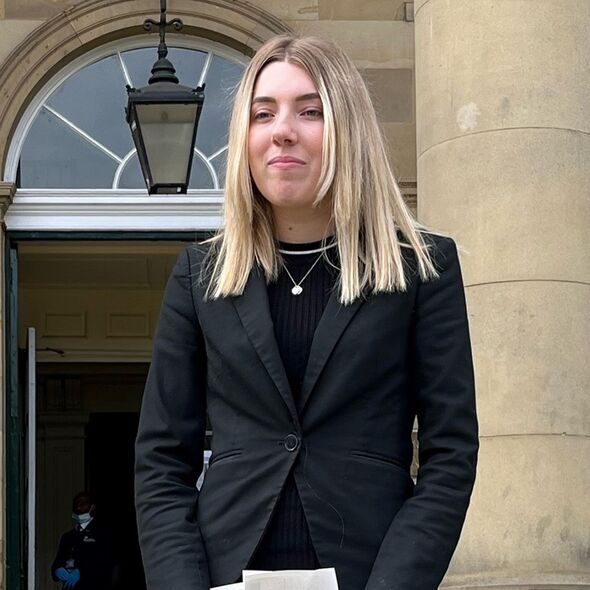 She also said the stress had led to her being diagnosed with severe anorexia.

The psychology student read her victim impact statement to the court: “I think about what has happened every day, constantly worried and paranoid about what could happen.

“I thought things genuinely could not get any worse after the previous incidents. However, when Mr Mansie breaks a legal order just nine days after sentencing, it leaves me to question if this will ever end.

“I am now a 19-year-old who is battling a severe mental illness and having to live with a 53-year-old stalker, whilst trying to get a degree. 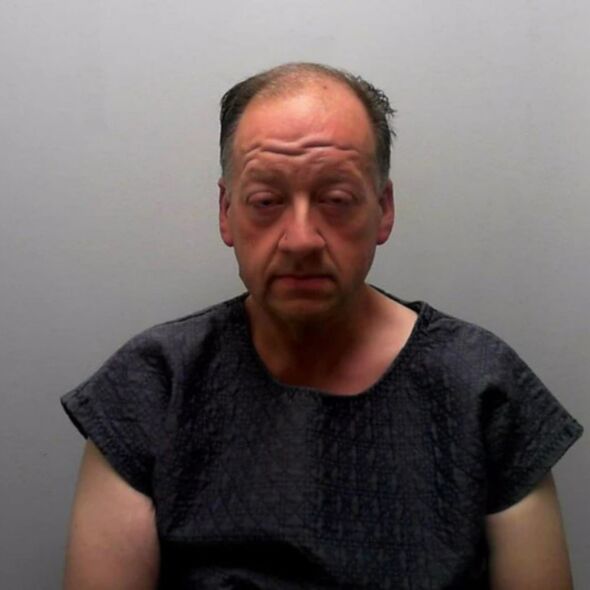 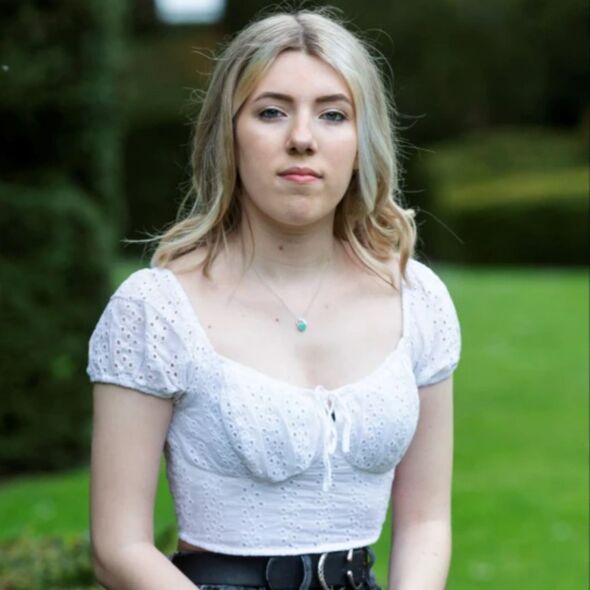 “Hopefully now he (Mansie) will learn his lesson. I think I can now get my life back on track and enjoy university.”

Detective constable Michelle Neighbour said: “Having someone, who is ordered by the court to stay away from you, brazenly break that order within days and pursue you across the country is a terrifying experience.

“Maisie has been amazingly brave throughout this investigation and has remained committed to working with us over the past three months to ensure justice is served.

“She was determined to stand up in court today to read her victim personal statement, so she could talk about the devastating impact this experience has had on her life.” 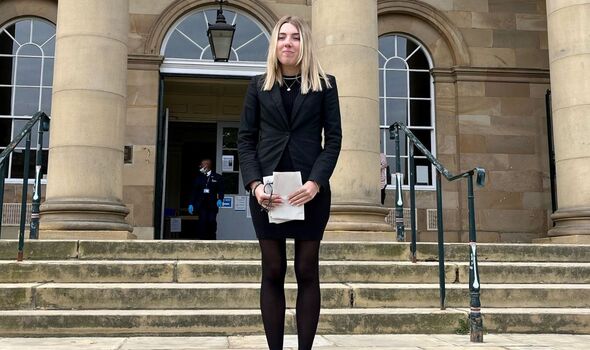