As the First Minister ploughs ahead with her own desperate plans for a second Scottish independence referendum in the wake of Brexit, residents on the rugged island think they too would be better off alone. So much so, members of Shetland Islands Council have approved a motion to begin “exploring options for achieving financial and political self-determination”.

The move could trigger a Shetland Islands referendum to unshackle themselves from Scotland.

Twenty-two councillors backed the motion, which reads: “We believe that Shetland has the wherewithal to have a positive future.

“However, in recent times we have seen more and more decision making being centralised and public funding being consistently reduced. 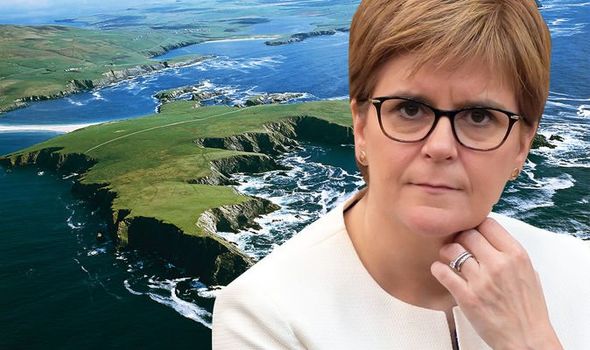 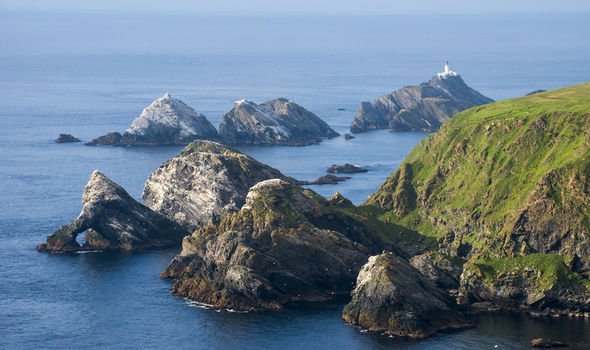 “We are concerned that this ongoing situation is seriously threatening the prosperity, and even basic sustainability, of Shetland as a community.

“In order to look at alternatives to ensure Shetland can reach and maintain its full potential, we, the undersigned, move that: ‘The Shetland Islands Council formally begins exploring options for achieving financial and political self-determination.’”

It appears residents and councillors hope to adopt a similar path taken by the Faroe Islands, which have autonomous status within the Kingdom of Denmark. 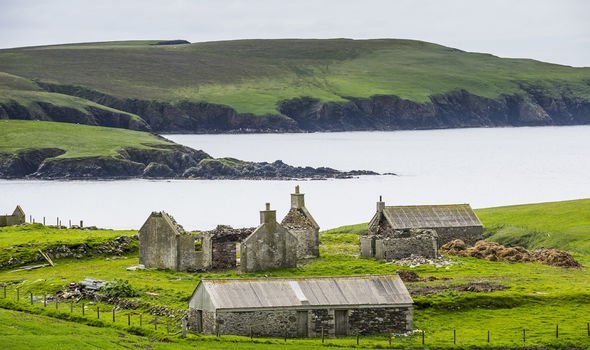 Growing frustration over reduced government funding from Holyrood and centralised decision making has triggered the move.

The power struggle is also engulfed around the islands, which land more fish than ports in England, Wales and Northern Ireland combined.

It is geographically and culturally closest to Scandinavia than Edinburgh and more politically aligned with Brussels and London. 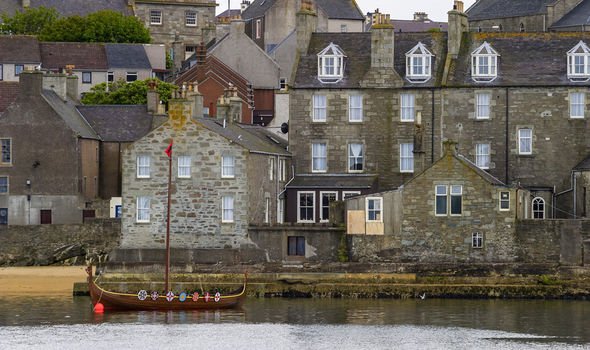 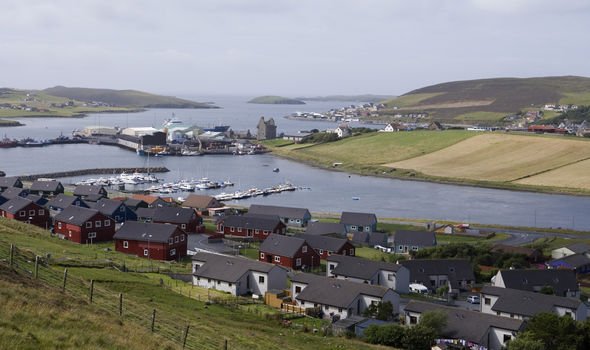 Shetlands Island Council leader Steven Coutts recommended the approval of the motion, saying remote decision working “just does not work” for the islands, according to Shetland News.

Councillor Duncan Anderson added: “Carrying on with the status quo is not an option,”

Highlands and Shetland Islands Conservative MSP Jamie Halcro Johnston pinned the blame on the SNP over its lack of care for the “particular needs” of the islands.

He said: “It’s clear that there has been a growing frustration in Shetland, and across Scotland’s islands communities, that the Scottish Government neither understands nor cares for their particular needs.

“Nicola Sturgeon only shows up when there is an election on and the positive words around the Islands Act have too often not been reflected in actions.

“Over 13 years of SNP Government in Edinburgh, countless promises have been made to our island communities but few are ever delivered. It’s no wonder islanders have run out of patience.

“Shetland’s geography and history have made it a distinct community within Scotland and the UK. I hope that a positive discussion can be had on the future of the islands, and Scotland’s other island communities as well.

“I believe it’s right that both of our governments work with the islands to help meet the aspirations and unique needs of their people. However it is clear that the current arrangements, where so much power is centralised in Edinburgh and the needs of Shetland often ignored, is some distance from where Shetlanders want to be.”

The Shetlands were the only part of Britain, along with the Western Isles of Scotland, that voted against EEC membership in a 1975 referendum.

During Scotland’s 2014 independence referendum, the unionist vote in the Shetlands was 63.7 per cent – one of the highest levels in Scotland.

Man circumcised by mistake at Leicester hospital gets £20,000 compensation