Duchess of Kent discusses working as a teacher in 2011

Katharine, the Duchess of Kent, was interviewed by Camilla Tominey in the Sunday Telegraph. The 89-year-old, who tied the knot to the Queen’s cousin Prince Edward, the Duke of Kent, in 1961, made some surprising remarks about her music taste.

When asked what music she listens to nowadays, the Duchess said: “It’s quite a hard question to answer.”

She added: “I just love music. Something that catches my ear on the radio – I don’t really listen to records. If it makes my feet tap then I’m happy.”

After revealing a fondness for the British boy band Blue, Katharine claimed she also has a soft spot for rap music.

While conceding she does not know all of their names, the Duchess said she liked Eminem and Ice Cube. 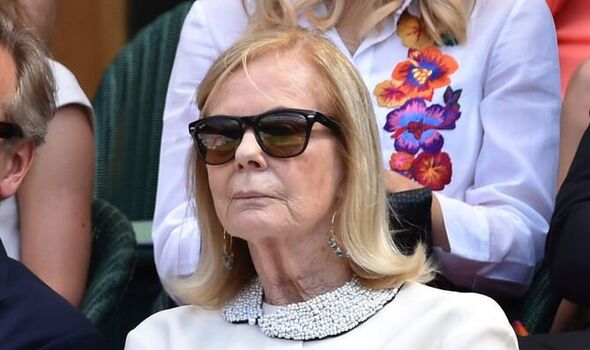 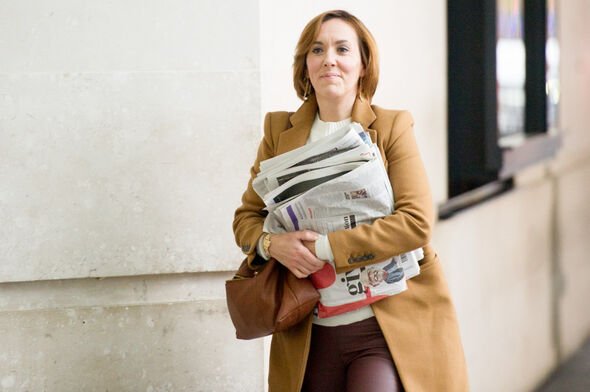 Ice Cube, 53, was in the hip-hop group NWA and has since starred in the action comedy movie 21 Jump Street.

During her interview with Ms Tominey, the Duchess also revealed her husband’s taste in music is more “serious”.

She said: “I’d give it a go but possibly not for long. 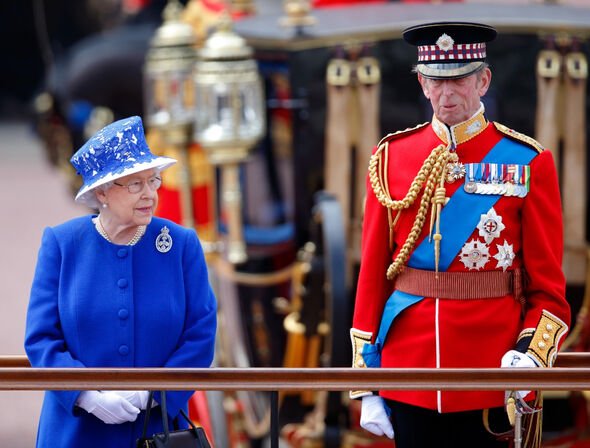 “I’ll listen to anything. I even like beat boxing.”

Rounding off her interview, Ms Tominey wrote: “It’s the perfect note to end on. Mrs Kent: the original royal rebel with a cause.”

However, this is not the first time the Duchess has laid bare her passion for music as Katharine had been teaching the subject at a state primary school in Hull for 13 years. 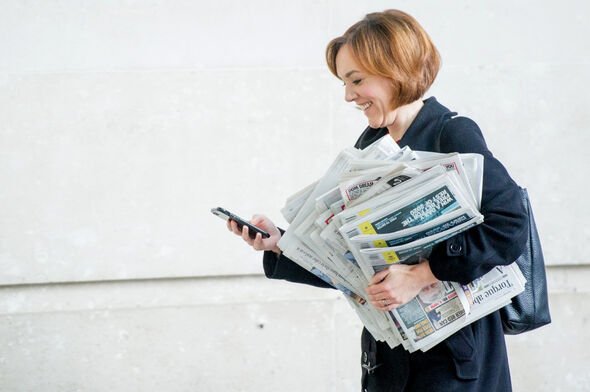 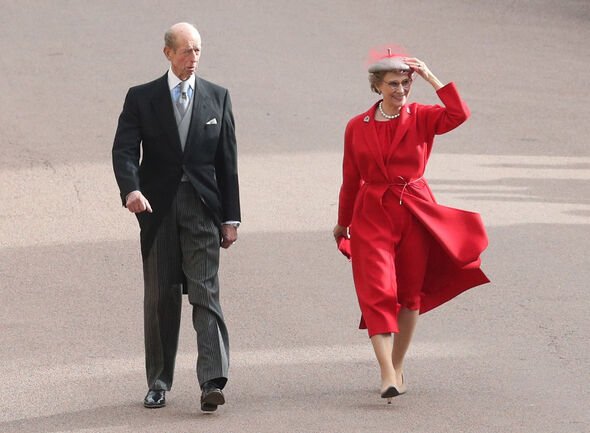 Speaking on the Alan Titchmarsh Show in 2011, the Duchess described how she was known to her pupils at Wansbeck Primary School as plain “Mrs Kent”.

She said: “When I was teaching the first thing I began to notice was the power of music as a stimulant to these children to give them confidence and self-belief. I began to see that happen all the time.

“Some of the children I taught haven’t necessarily become musicians, but the confidence it has given them, some have joined the Army, some to university, which they might not have done otherwise.

“I have always loved talent, I love that tickle up the neck when you see talent and I began to realise I was teaching some very, very gifted children.”