Diane Abbott hits out at report into racism in Britain

An employment judge said people only think the word is acceptable “because of less polite alternatives that existed in the past”. The comments were made after a black cleaner launched a claim for compensation for racial harassment over a white colleague.

The tribunal heard that Mr Justin became enraged after seeing a ­comment left by Markham Pell that “three coloured guys were messing around (ie not really training)”.

Mr Justin “took exception” and added to the note: “Not coloured”. Three nights later, he confronted Mr Pell “in the spirit of education” to explain why black people would be offended. Mr Pell immediately apologised and said he didn’t mean it to be “nasty or upsetting” and hadn’t meant to be racist.

He claimed he had been worried about writing “black” as he thought that was offensive.

Mr Justin stormed out and sent an email telling his boss he would rather resign than “get into any conflict”. 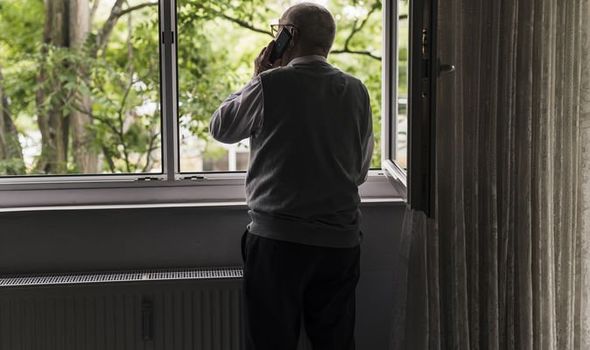 In a statement, he said: “Black people have had to put up with offensive name tags or described with offensive racist slurs for many years. However times have changed and this should not be accepted or considered OK.”

Dismissing the claim, Judge Robert Clark said: “We accept white people of a certain age…may draw on this outdated language in the mistaken belief it is polite and genuinely descriptive.”

He said Mr Justin’s approach was “confrontational” and Mr Pell had genuinely been trying to apologise.

Man told gardai he'd 'done something terrible' before stating he killed partner's mother and cut up her body, court hears