Two 14-year-old boys have been sentenced to 13 years and 12 years respectively in a young offenders institution for murdering an autistic boy.

Olly Stephens, 13, was lured to Bugs Bottom field near his home in Emmer Green, Reading, on 3 January, and stabbed to death.

It was said during the trial that the younger of the two boys inflicted the fatal blows on Olly’s body.

A girl, also 14, was due to be sentenced for manslaughter after setting up the attack which came after a dispute on social media. She had already admitted manslaughter and did not stand trial at Reading Crown Court.

The three defendants cannot be named because of their age. 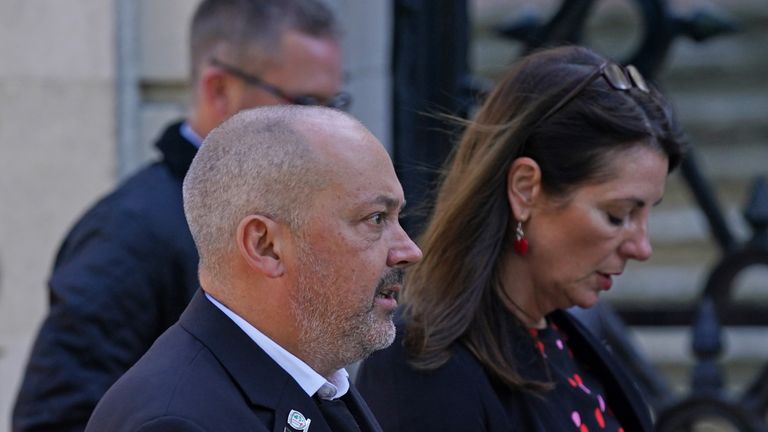 Oliver, known as Olly, had been convinced to go to the park by the girl, the trial heard.

Both boys had “grievances” with Olly, while the girl is said to have described any violence against him as “karma” in the run-up to his death.

The younger boy was sentenced for murder and perverting the course of justice after he admitted disposing of clothing worn at the time of the attack.

The older boy was sentenced for murder and two counts of perverting the course of justice for deleting apps from his mobile phone, which he admitted.

The girl pleaded guilty to manslaughter and perverting the course of justice by deleting data from her mobile phone.

The trial was held in special conditions, with frequent breaks and counsel removing their gowns and wigs due to the defendants’ ages. 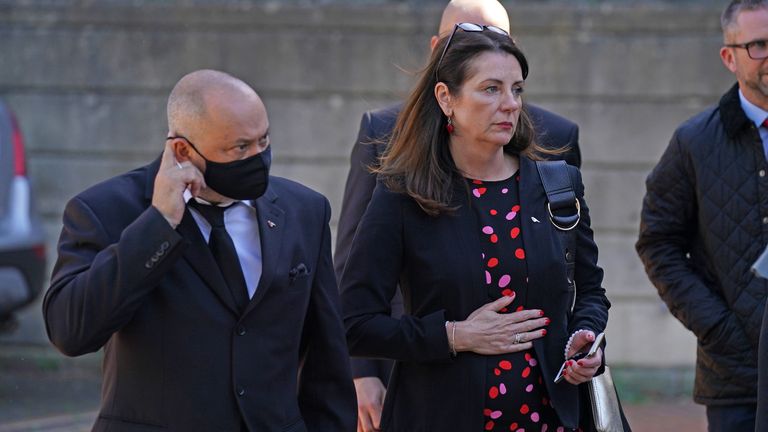 Olly’s parents said they were “completely broken” in a victim impact statement before the three teenagers were sentenced.

His father Stuart Stephens said: “We are strong enough to deal with most problems thrown our way but this has completely broken us.

“He knew no sense of danger, he stood up for himself in a confrontation and was unable to back down, but was kind and loving.”

Mr Stephens described the “utterly horrific” moment he was told his son’s body was now forensic evidence, and that he would no longer be able to hold him or touch him.

He said: “Had he asked me for help that day, I would have moved heaven and earth to give it to him.”

Olly’s family described him as “a loving, caring, funny soul who would stick up for the underdog”. 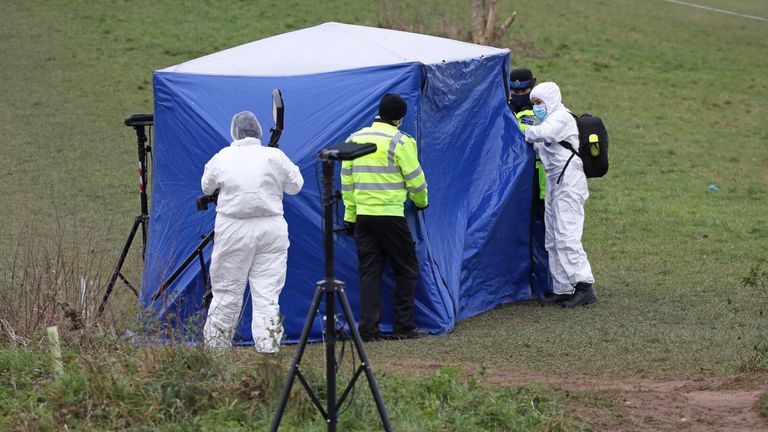 In a statement following the trial, they said: “He was a huge character in and around our home, with his friends and at school.

“He made people laugh, he could dance with the best of them, and he gave his love freely.

“His sense of humour and his wicked comic timing had us and his friends in stitches many a time.

“He was warm, kind, soulful, a deep thinker and a great carer to those around him.

“He was loyal and trusted people to a fault.

“He would never back down from a fight, he would defend those that couldn’t or wouldn’t defend themselves.”