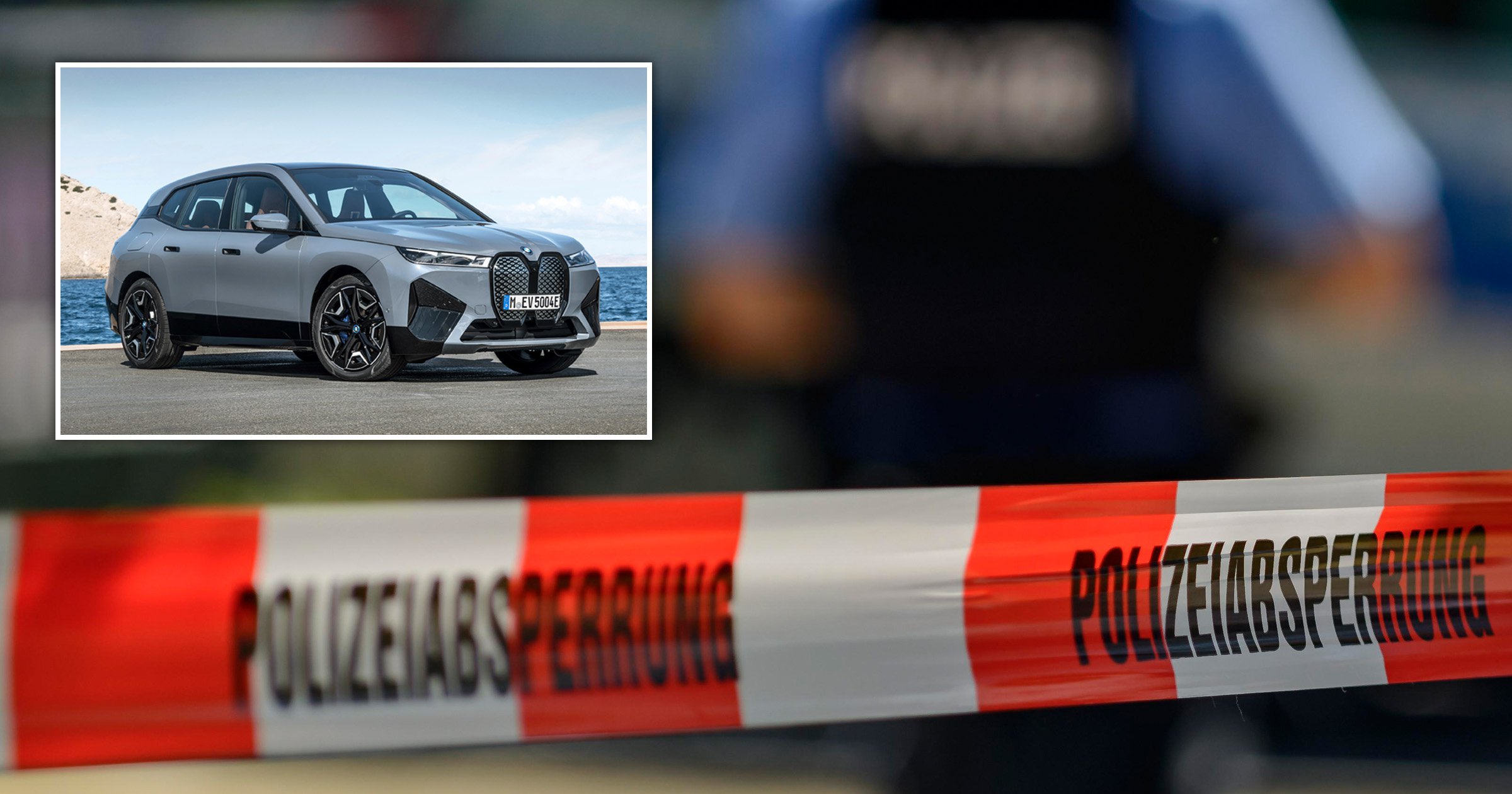 One person is dead and nine others are seriously injured thanks to a self-driving test car veering into oncoming traffic, German police say.

The electric BMW iX, which was carrying five people including a young child, hit a Mercedes van head on, killing one of its passengers, who was 33.

The initial crash sparked a series of further collisions involving two more vehicles but it is unclear if it was being operated manually.

A police spokesman in the south-western town of Reutlingen said the BMW swerved out of its lane on Monday at a bend in the road.

It clipped an oncoming Citroen before hitting the Mercedes.

The 70-year-old driver of the Citroen lost control of her car and crashed into another vehicle, which careered off the road and burst into flames.

It had two people on board.

Reutlingen police spokesman Michael Schaal said four rescue helicopters were involved in the medical response and the injured were taken to several hospitals in the region.

Mr Schaal said police had not yet had an opportunity to interview those involved in the crash.

It is unclear whether the person at the wheel of the BMW test car was actively steering the vehicle at the time of the crash or whether it was travelling autonomously, the spokesman said.

BMW confirmed that one of its test vehicles was involved in a crash near Reutlingen, and denied that the vehicle was fully autonomous. 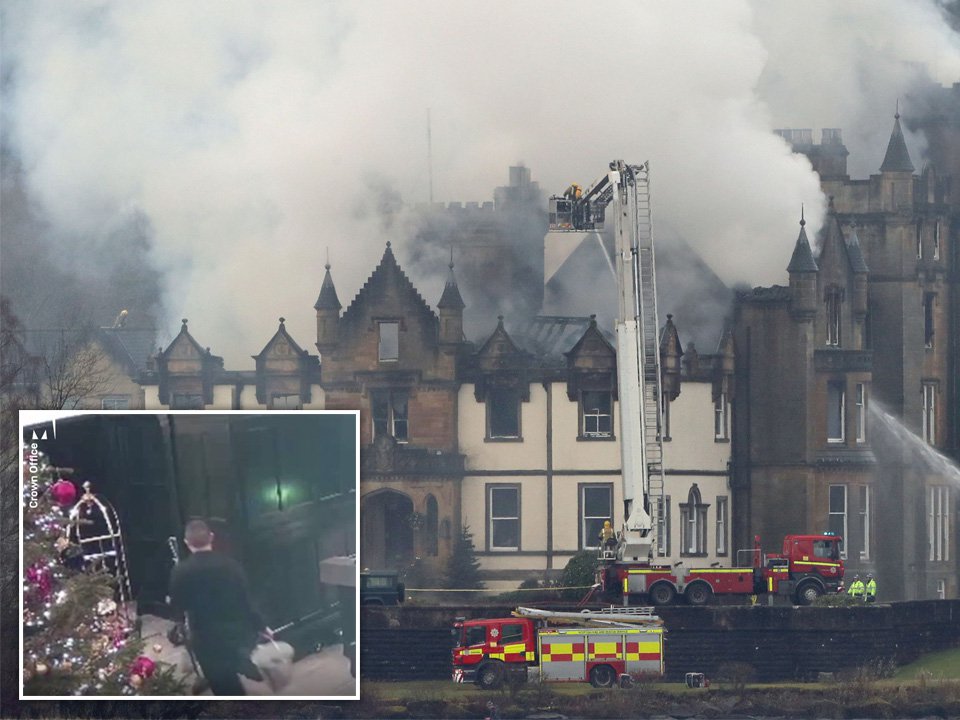 ‘The vehicle has a level two driving assistance system that is already incorporated in production vehicles today and which can support the driver on demand,’ the company said.

BMW added that the vehicle was required to be marked as a test car for data protection purposes, because it was recording footage.

‘We are in the process of investigating the exact circumstances (of the crash),’ the company added.

‘Of course we are in close contact with authorities.’