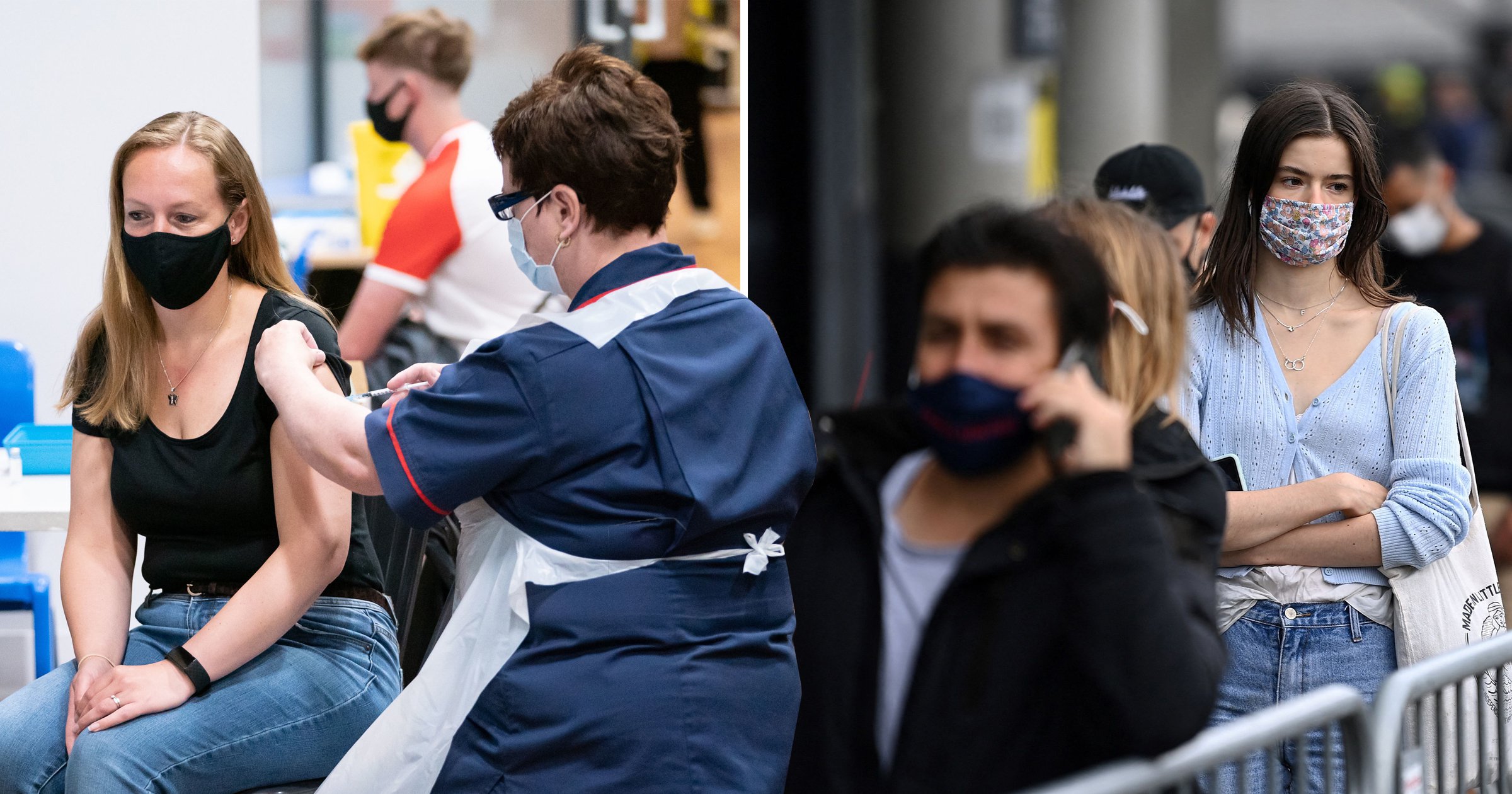 Around one in seven older teenagers in the UK would be hesitant about getting a coronavirus vaccine.

A survey carried out by the Office for National Statistics (ONS) between May 26 and June 20, revealed that 14% of 16-17-year-olds reported vaccine hesitancy.

The jab is currently only available to those 18 and over and some children whose cases fall into the exceptional circumstances category.

The definition of vaccine hesitancy is someone who has refused to be vaccinated, said they would likely not take the jab when offered or those who responded ‘neither likely nor unlikely’, ‘don’t know’ or ‘prefer not to say’.

A disparity in opinions about getting the vaccine doesn’t just show up in relation to age, but also in relation to ethnicity, religion and economic status.

Some 18% of black or black British adults reported hesitancy, followed by 11% of mixed background adults, 4% of white adults and 3% of Asian or Asian British adults.

Approximately one in seven Muslim adults (15%) showed hesitancy, followed by 9% of Hindus and 3% of the Christian group.

A higher rate of hesitancy was also found in London (7%) and the south-west (6%,) than other English regions.